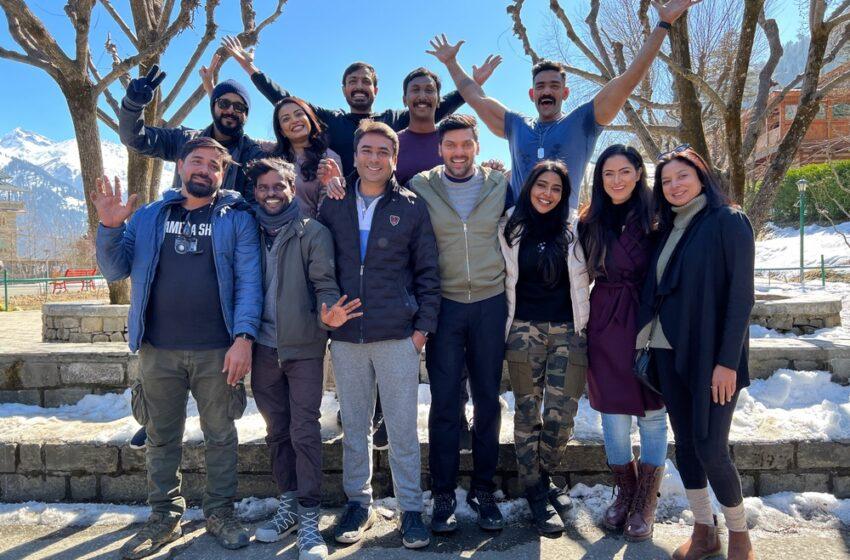 Following the grand success of ‘TEDDY’, Actor Arya and Film maker Shakti Soundar Rajan are collaborating on an action sci-fi movie titled ‘Captain’. The movie is produced by Think Studios in association with actor Arya’s The Show People. The shooting commenced last year in October and is now completed. The crew has shot the major sequences of this movie in the thick forests of North India followed by the last leg of the shoot in Kulu Manali. Actor Arya is elated both as an actor and producer as filmmaker Shakti Soundar Rajan has completed the shoot on time as planned. The postproduction work has already started, and the team is planning to unveil. 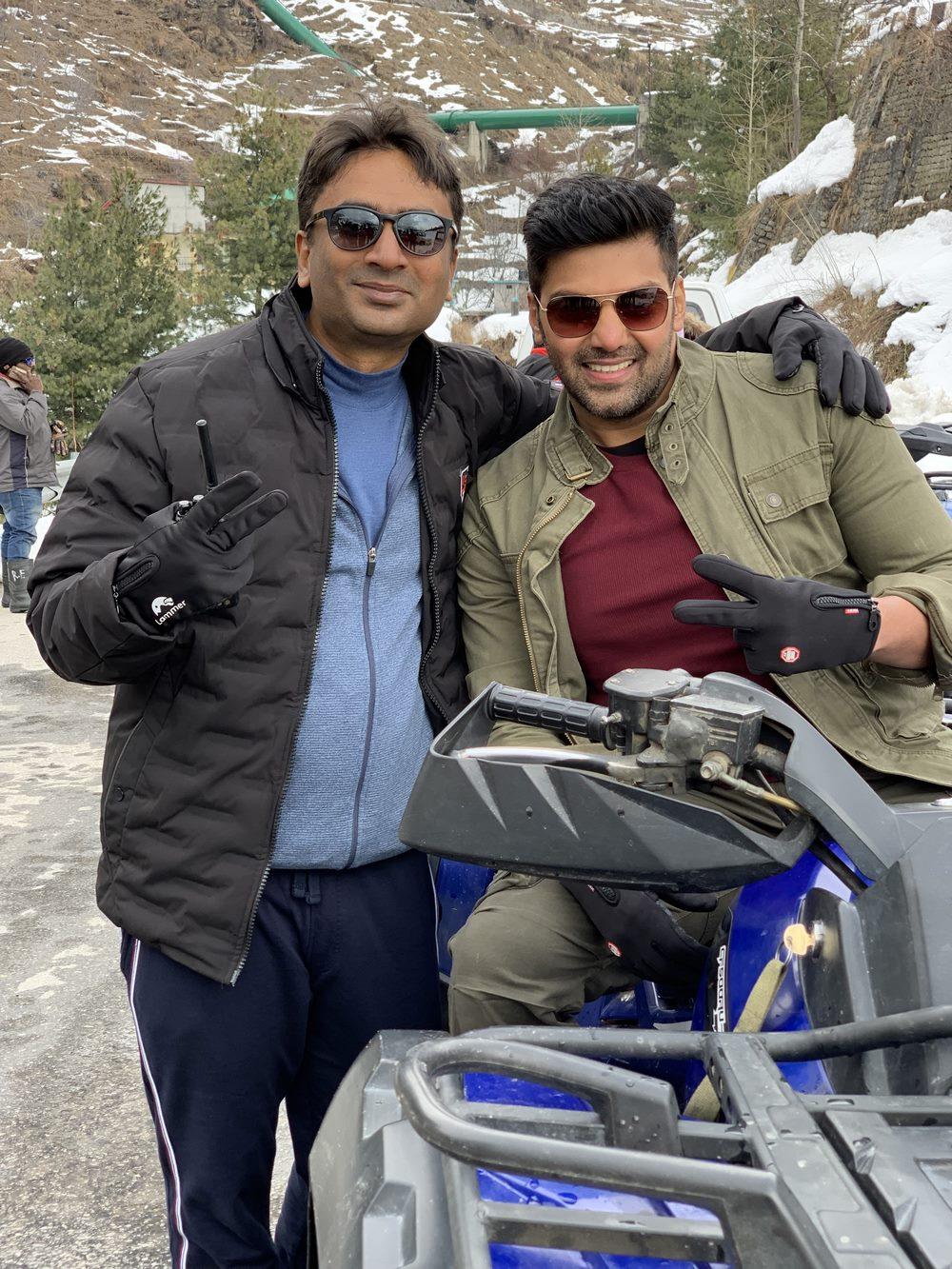 Captain is written and directed by Shakti Soundar Rajan and is produced by Think Studios in association with Arya’s The Show People.

With actor Arya’s previous movies Sarpatta Parambarai and Teddy turning to be great hits on the Pan-Indian levels, the expectations for ‘CAPTAIN’ have increased tremendously among trade circles and audiences.