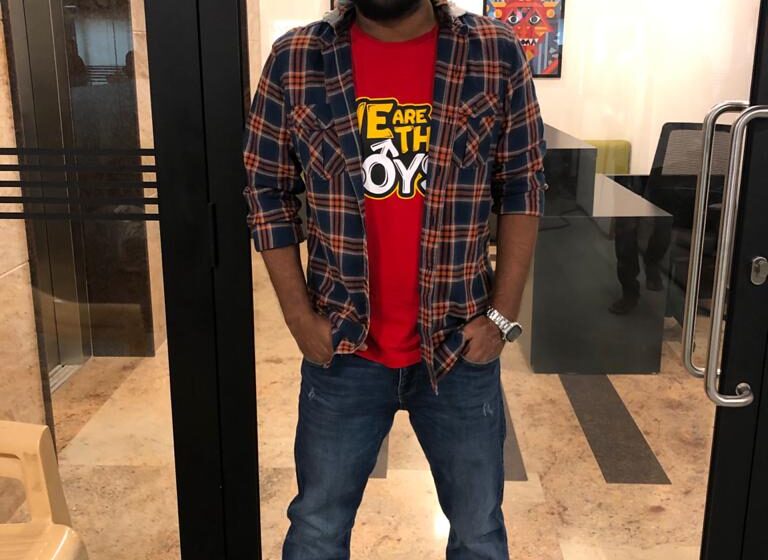 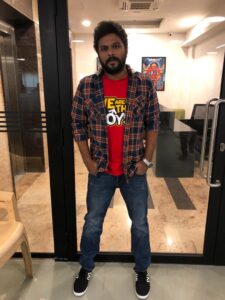 Actor Rajkumar carved a niche of excellence with his stellar performances in many films within a short period. His screen presence has become an asset in the films and will now be seen entertaining the audience with his next in Hotstar Special’s Triples.

“All credit goes to filmmakers, who allowed me to express myself as an actor in any given roles,” starts off Rajkumar, who continues to add, “The role that director Charukesh has offered me in Hotstar Specials Triples will be one of my memorable works. I earnestly thank him for choosing me and writer Balaji Jayaraman for writing all the characters in Triples so well. I have already worked with Jai Sampath in a film and his friendly and humble nature hasn’t changed a bit. He is such a fun person to work with.”

Usually, most of the movies he has acted have featured him in the role, where he gets into complex situations because of his protagonist’s friend. So, how about ‘Triples’? “Guess what? I am going to be the troublemaker here and the story gets a twist because of my character,” smilingly says Rajkumar, who says, “Revealing it would be a spoiler and I am sure audiences are going to have a blast watching Triples on Disney+ Hotstar VIP from December 11”

Directed by Charukesh Sekar and Produced by Karthik Subbaraj’s Stone Films for Disney+ Hotstar VIP, Triples is a story of 3 friends and their comical misadventures through life, love and their coffee shop featuring Jai Sampath, Vani Bhojan, Madhuri, Rajkumar and Vivek Prasanna in pivotal roles