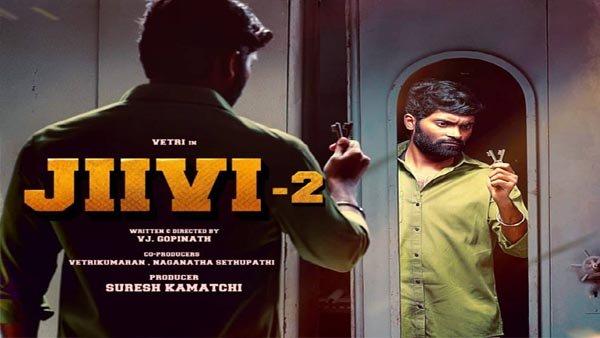 Filmmaker VJ Gopinath, whose directorial debut ‘Jiivi’ was critically acclaimed and commercially successful is back with the film’s sequel titled ‘Jiivi 2’. The same cast and crew are retained in the sequel, except writer Babu, who penned the script for the first part. Producer Suresh Kamatchi of V House Production has bankrolled this movie. 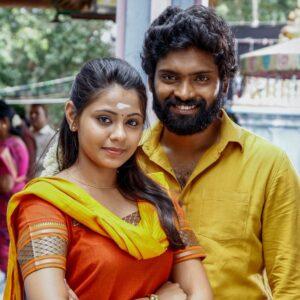 The movie starts from the same point, where the prequel ended. Saravanan (Vetri) and Mani (Karunakaran) are happy with their present situation in their lives, until the former, who is in desperate need of money to meet the financial commitments of his family and profession, he snatches a huge sum of jewels and money from the house of common friend Hari (Mubashir), who is found dead next morning. With police officer Aadhil Mohammad (Jawahar) suspecting this duo for the murder, Saravanan sets out to find the mystery where the triangular theory has already started affecting his personal life.

There are few reasons why Jiivi kept us so much engrossed. The first one being the never-seen-before story premise, and the second one, the engrossing screenplay… The writing by Babu was so much intense and intriguing. Well, Jiivi 2 does retain the same impact, but slightly with a simmered impact. VJ Gopinath has handled the script himself, which lacks the punch that its prequel had created. It looks like the entire script process was done in a rush. On the other hand, the franchise fans are already aware about the premise, protagonist’s nature, and hence, the sequel poses so much challenge for the makers to outperform the first part. With so many factors involved, Jiivi 2 just turns out to be a passable one.

If you’re looking out for some surprises, yes, there are few that excites you. Not to miss the twist element in the second hour. However, ‘Connecting the dots’ becomes overloaded in the second half, which could have been lessened.

Overall, Jiivi 2 turns out to be a passable show, but the fans might not get a takeaway as they had in first part.

Verdict: Jiivi 2 has a middling treatment, but doesn’t recreate the impact of its prequel
Rating: 2.5/5 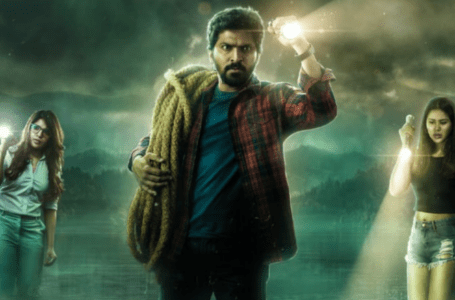