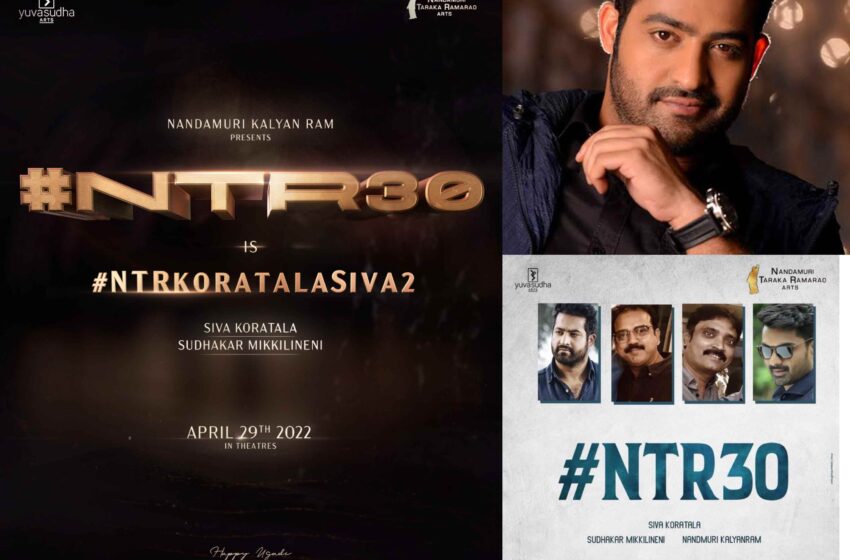 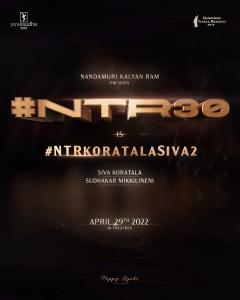 Post ‘RRR’, the hugely-anticipated pan-India film, Young Tiger NTR will be teaming up with sensational director Koratala Siva for his next film. Their first collaboration, ‘Janatha Garage’ (2016), was a big hit.
#NTR30 aka #NTRKoratalaSiva2 will be presented by Nandamuri Kalyanram and produced on a grand scale by Mikkilineni Sudhakar of Yuvasudha Arts and Kosaraju Harikrishna of NTR Arts as a pan-India project. 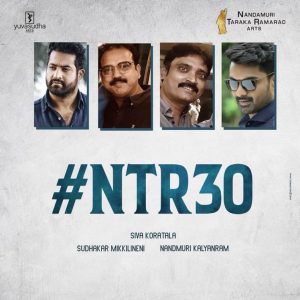 The untitled project’s muhurtham will be held soon. The plan is to start the film’s shoot in the second half of June. And the film will be released in multiple languages in theatres on April 29, 2022. The producers said, “When it is NTR and Koratala Siva, expectations are grand. Our film will be made keeping those high expectations in mind. More details about the huge project will be announced on the day of its launch.” 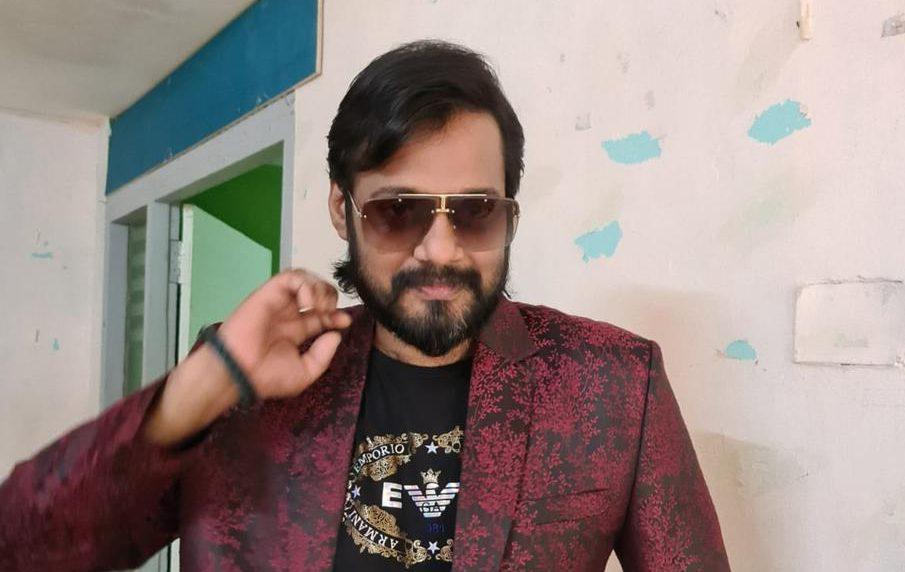 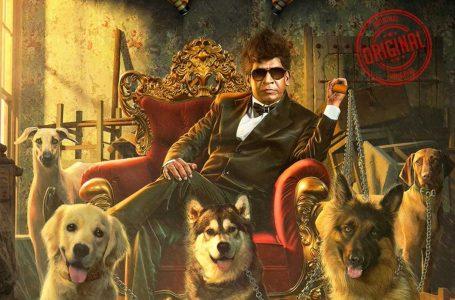