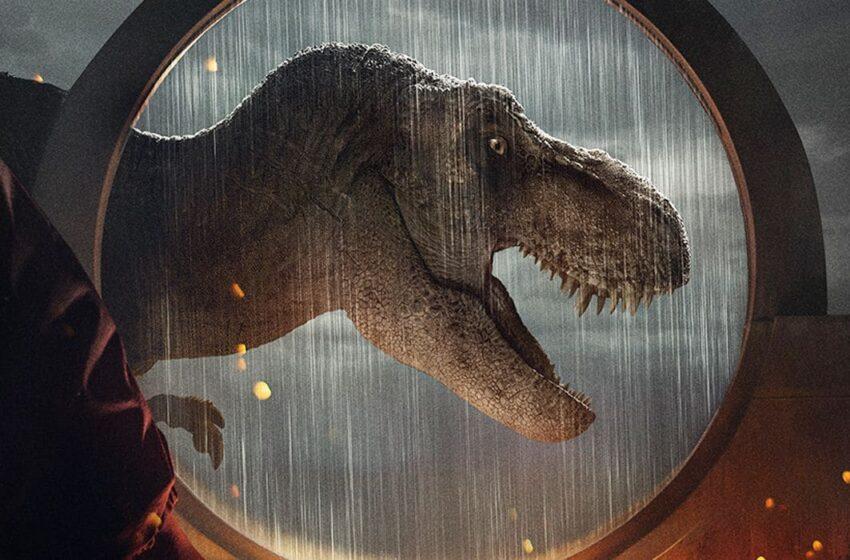 Over the past decade or two, we have seen the rebooting of various much-loved franchises. We saw Ghostbusters coming back to life. We saw the Oceans series too return with a different set of leads. And then, it is in this time that we also had Jurassic Park return to life as Jurassic World. Such reboots do rely on the overdose of nostalgia but it does run the risk of being compared to the iconic original. Unfortunately for Jurassic World, the shadow of a menacing T-Rex from the original continues to loom large in the reboot.

Jurassic World Dominion has similar beats to the earlier instalments in the franchise. We, of course, have a billionaire scientist (Campbell Scott as Dr Lewis) with nefarious plans. We have the good dinosaurs, who are misunderstood. We have good people, who try their best to resolve these misunderstandings. And of course, we have the bad eggs in both these worlds that wreak havoc on the two worlds coexisting peacefully, albeit in spurts. We have humans and dinosaurs now co-existing with results that we have seen in franchises like X-Men and Harry Potter. There is peace, frequent skirmishes between the worlds, and a corporate conglomerates trying to cash in on this divide to well… make more money. Despite being a reboot, the lack of inventiveness in the plot doesn’t really gel well for a film that needed to do a lot more to stay away from obvious comparisons.

Owen Grady (Chris Pratt) and Claire Dearing (Bryce Dallas Howard) are entrusted with the responsibility of rescuing their adoptive daughter Maisie Lockwood (Isabella Sermon) and Beta, the daughter of Blue, the velociraptor from the previous instalments of this franchise. The people holding them in captivity belong to an evil corporation owned by a megalomaniac. And throw in the presence of locust DNA that is being farmed for world domination, and liberal doses of nostalgia through the presence of OG Jurassic crew — Alan Grant (Sam Neill), Ellie Sattler (Laura Dern) and the inimitable Ian Malcolm (Jeff Goldblum) — we have Jurassic Park, I mean Jurassic World, no… Jurassic World: Fallen Kingdom… you get the gist.

Films like Jurassic World Dominion aren’t really watched for the intricacies of the plot but for the visual spectacle it promises to deliver. And there is no doubt that this instalment definitely scores high on that front. Be it the spectacular chases across the world in varying landscapes or the dinosaurs themselves, it is almost like our worst nightmares have come to life but in high definition. There is something deeply intriguing about watching the Jurassic age coexist with the digital age. The shots of the dinosaurs going about their business, the closeups of these gargantuan figures, the sheer massiveness of these creatures and the vision that made it all come together is brilliant. While it all seems wondrous at first, there is only so much that creatures that were extinct millions of years ago can do to a script that doesn’t try so hard to liven up proceedings.

It is this absence of something to hold it all together that gets pronounced in the presence of Neill, Dern, and Goldblum. They bring to Jurassic World Dominion a sense of grounding that even the proven credentials of Pratt and Howard don’t bring to the table. We can also see glimpses of the vision of writer-director Colin Trevorrow, and his co-writers Emily Carmichael and Derek Connolly have for the Jurassic World universe with enterprising characters being added into the mix.

Truth be told, it isn’t that Jurassic World: Dominion is a film that doesn’t work, it is just that the legacy of this franchise is so overbearing that a film needs to hit out of the Jurassic Park (if I may) every single time, and this time around, the shot isn’t strong enough. 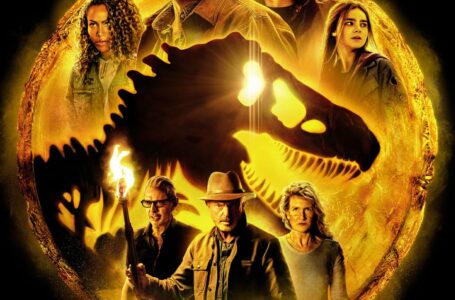