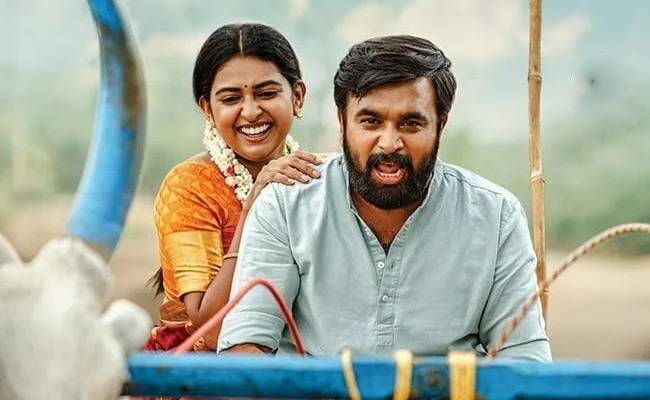 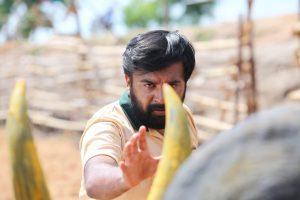 Actor Sasikumar starrer “Kaari” marks the directorial debut of Hemanth, which is produced by S Lakshman Kumar of Prince Pictures. The film features Malayalam actress Parvathi Arun in the female lead with JD Chakravarthy as the antagonist. Aadukalam Narain, Nagineedu, Ammu Abhirami and Samyuktha are the others in the star cast. Ganesh Chandra handles cinematography and D Imman composes music.

When a horse jockey (Sasikumar) is urged by situations after his father’s (Aadukalam Narain) demise, he moves back to his ancestral village in Ramanathapuram, where he has to take part in the Jallikattu for the goodwill of his fellow villagers. Over there, he comes across various incidents that changes his life’s motive and plans.

There are many appreciable moments in the film. The first one being the emotional domain that we can spot throughout the first half… The bonding between father and son, the pure relationship between man and animal are neatly showcased. There is a beautiful portion after the climax Jallikattu portion, where Sasikumar reveals the real picture behind the ritual that actual benefits the well-being of human race. Those moments are so gripping. However, we can find such positives in bits and pieces alone. The first half remains so genuine, but as the traverses into the second hour, we are offered nothing, but yet another routine Jallikattu Vs Corporate combat. 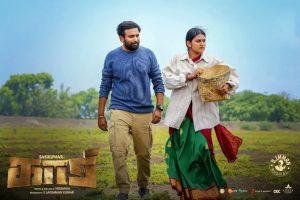 Sasikumar looks good in his role. This is a text-book character for the actor. JD Chakravarthy is completely wasted. It would be better if the filmmakers stop showcasing a single man as the villain from the corporate world in the future. Corporate itself marks a bunch or group of people. This is the biggest flaw we see in all the movies pertaining to the same domain. Actress Parvathi has done a remarkable job, and she is a good talent that filmmakers should notice. Aadukalam Narain is good with his portions. Actor Prem Kumar’s portion is totally unwanted. He should have avoided the offer. Ammu Abhirami and Samyuktha are merely used as postcard girls. They don’t have anything to perform in this movie.

Musical score by D Imman is worthy of appreciations, especially for the song ‘Saanjikava’. His background score in many scenes works out magic. Ganesh Chandra’s cinematography is excellent. The action sequences, particularly, the stunts in Jallikattu needs special mention.

Overall, Kaari owns a good premise and even has good moments too, but they get eclipsed by the routine and clichéd storytelling during the latter hour.

Verdict: Kaari has a riveting premise, but gets reduced to middling graph for predictable and monotonous Screenplay. 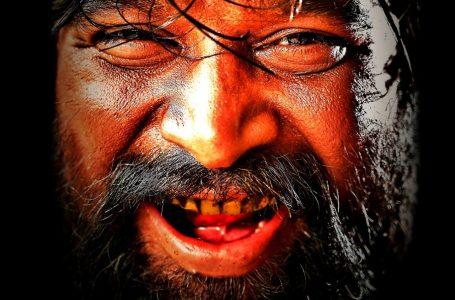 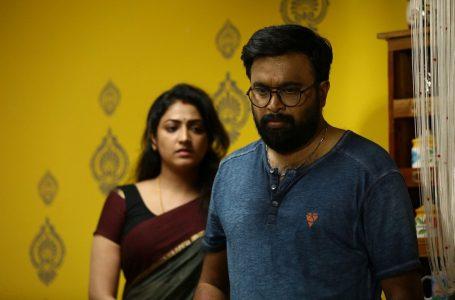