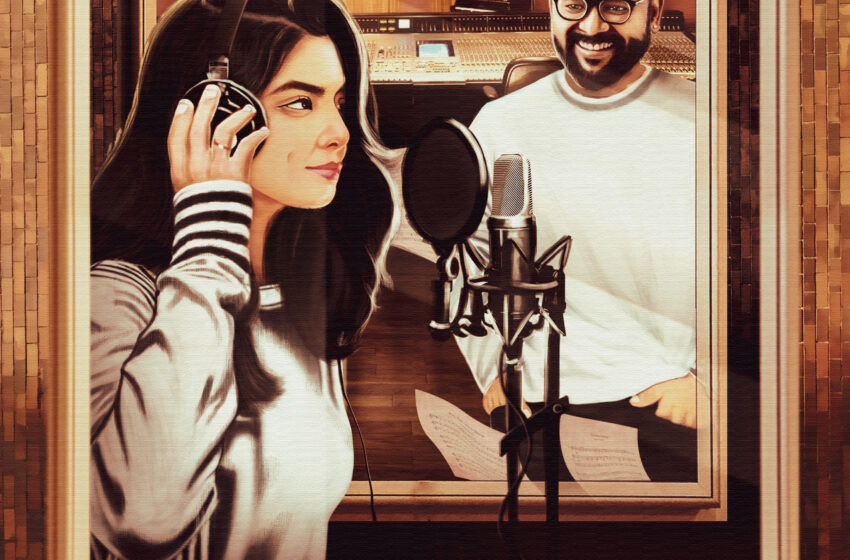 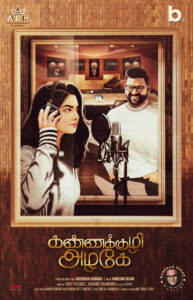 Arunraja Kamaraj scaled groovy heights in the Tamil movie and music industry with his unparalleled potentials. From being a lyricist to wielding the megaphone for an excellent film like ‘Kanaa’, he has carved a niche of excellence. Significantly, he embarks on a new journey in the music industry by launching his music label ARK Entertainment, which will keep releasing new albums and singles in association with Believe Artist Services & Development. The first independent single to be released under its label is ‘Kannakuzhi Azhagey’. Composed by Ganesan Sekar, the mellifluous folk number captured everyone’s attention with its teaser unveiled a couple of days ago. With the Lyric video of ‘Kannakuzhi Azhagey’ released now, it has become the anthem of town for its honeyed rendition by Vijay Yesudas and exquisitely elegant music.

Arunraja Kamaraj, ARK Entertainment says, “The main intention of Ark Entertainment is to Do the independent musical works with talents in music by releasing albums and a first step, we are releasing this independent single track ‘Kannakuzhi Azhagey’ composed by Ganesan Sekar. The song dramatically centers on an aspiring lyricist, who is supposed to pen a song describing a girl and love at first sight. While the scene looks quite paradoxical for the protagonist having no such experience, there’s a sudden rush of inspiration when a girl enters the studio to croon a song as the next recording. Her charismatically beautiful looks and angelic smile transfuses lovely verses to flow. Eventually, the magical lines leave the girl awestricken letting her meet and congratulate him. Here begins the new journey of these inspiring souls, which will have the visuals ending with the note – To be continued…”