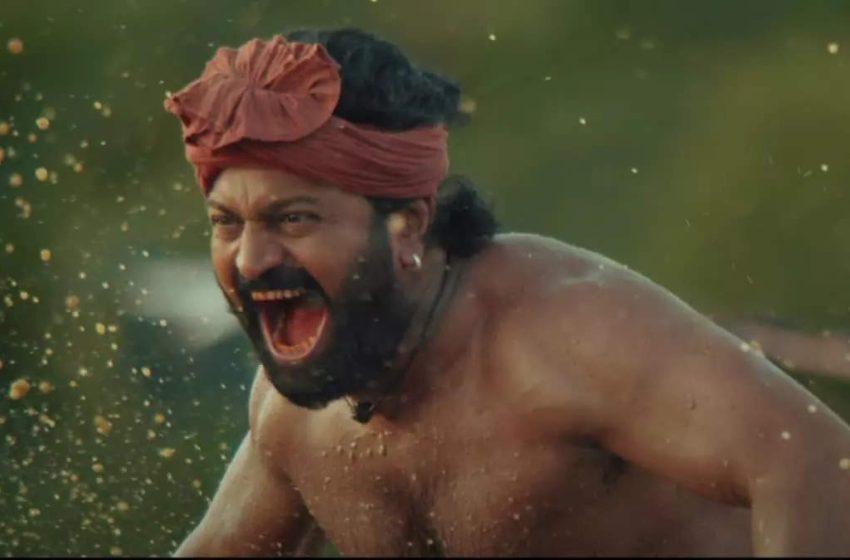 The ‘Shetty’ league has always strived to escalate the stature of Kannada cinema to a greater extent. The best paradigms have existed from the days of Ulidhavaru Kandante followed by Kirik Party, and many more flicks. Now Rishabh Shetty is back as a filmmaker and actor with the movie ‘Kantara’, which was released a couple of weeks ago in Kannada and garnered a phenomenal response. Witnessing the grand success, the movie has been released in multiple Indian languages including Tamil. 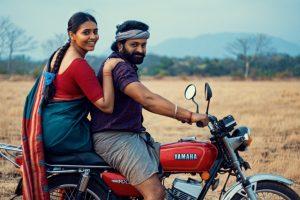 Set in the fictional village across the foothills of Udipi, the story opens in ancient times, where a restless King unable to experience peace of mind finds a statue of a deity that tribal groups worship there. He gets the deity, and in return, gifts them a vast piece of land. Years later, the present one from lineage files a legal case at the court asking the villagers to return back the land and dies mysteriously. A few years later, the villagers are leading a peaceful along with a good-hearted person from the same lineage of the King. However, few unexpected turns of events with uncalled-for twists leaves us appalled.

When a region’s nativity is projected in the proper terms, 50% of the film’s success is already guaranteed. Rishabh Shetty has always been keen on this aspect, and he again brings up excellent work in ‘Kantara’. Be it detailing, the gripping moments in the screenplay, and unexpected twists and surprises, the writing is colossal. Rishabh as an actor nails it down perfectly with his diversified performances. From being a rugged boy locking horns with the police officer Kishore to romanticizing his girlfriend with cuteness, getting belittled by his mother’s authoritativeness, and succumbing to fear with an apparition in his dreams, he exhibits different emotions. Not to miss his outstanding acting in the climax, which gains the applause and appreciation of audiences? The next one to steal the show is Kishore, but it would have been nice to see him dubbing in Tamil with his own voice. Achyuth Kumar might not be seen getting substantial roles in Tamil, but he is regarded as an asset in the Kannada industry. Following a gruesome villain in the KGF franchise, he continues to express the antagonistic appeal with a different dimension in this movie as well. The heroine has nothing much to perform, and her characterization is used as a pit stop to keep the tense ambiance slightly simmering and then gear up fiercely.

Musical score by Ajanesh and the cinematography by Kashyap are the biggest pillars of this movie. The first half proceeds with the best momentum in the first half, and slightly goes down in the second half. Nonetheless, the narration gets intense and engrossing by the 30 mins of penultimate-to-climax portions.

Overall, Kantara is an amalgamation of tremendous efforts by the whole team, which has stupendous writing and top-notch technical domains along with stellar performances.