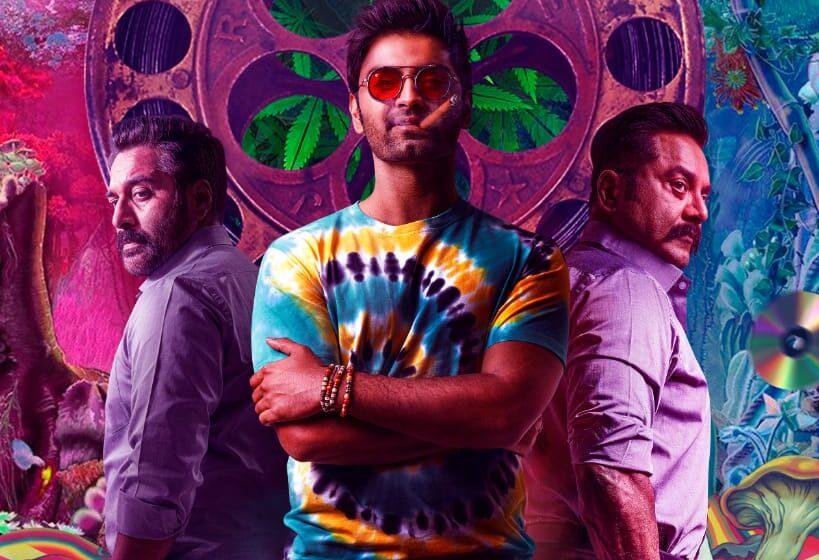 Actor Atharvaa Murali is ennobled as the producer-friendly and safe bet of the box office for the consistent hits delivered. The actor has been very much focused on delivering movies that balance both the interests of commercial film lovers and strong content-oriented scripts. His collaboration with young and talented filmmakers has been gaining him a good reception. Significantly, the actor is now teaming up with the most-celebrated filmmaker Karthick Naren for a phenomenal content-based film titled ‘Nirangal Moondru’. The film features Atharvaa Murali in the lead role alongside Sarathkumar and Rahman. 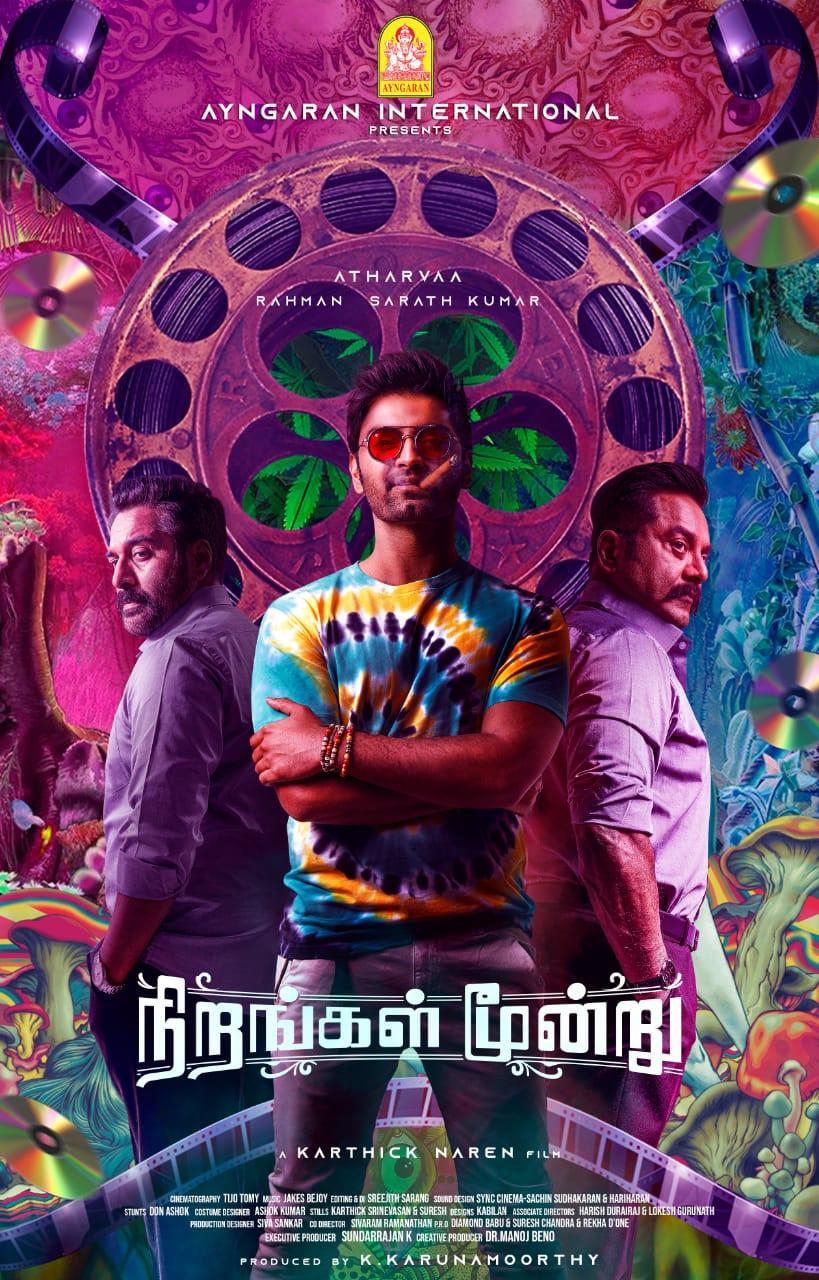 Producer K Karunamoorthy, Ayngaran International, says, “I am very proud to be producing a film like Nirangal Moondru for it holds an intriguing story premise and beautiful characterizations. Ayngaran International is stepping into its 35th year of the journey in the industry and this is the 25th production. I wanted this project to be something exceptional, which I am happy that has happened with Nirangal Moondru. When Karthick Naren narrated the script, I was fascinated by the characters of this story and started envisaging who could befittingly suit these roles. It was a coincidental and surprising moment to hear the names from Karthick Naren that were rolling through my mind while listening to the script. Atharvaa Murali, Sarathkumar, and Rahman are ace actors who have always strived to exhibit their potentials in content-driven and commercial movies. I am glad to have these best artistes on board, who will embellish Karthick Naren’s craftsmanship to a greater magnitude. I have always been in awe of Karthick Naren, who created a new trend in the industry with his maiden debut Dhuruvangal Pathinaaru. In a short period, he associated with the big names in the industry and proved his colossal caliber. I am confident that Nirangal Moondru will escalate his directorial stature to the next level.”

Ask him what’s Nirangal Moondru is all about, and he remains tightlipped saying, “It’s too early to speak about the premise, but I can assure you that the movie has lots of surprise elements. It’s a hyperlink-drama-thriller, and will have the signature of Karthick Naren laced with strong characterizations, twists, and turns.”

The shooting of Nirangal Moondru commences this Wednesday (05-01-2022) and will be completed by March 2022. It is noteworthy that Ayngaran International has so far released more than 2500 movies overseas, which is a remarkable feat of achievement in the entire Tamil movie industry.