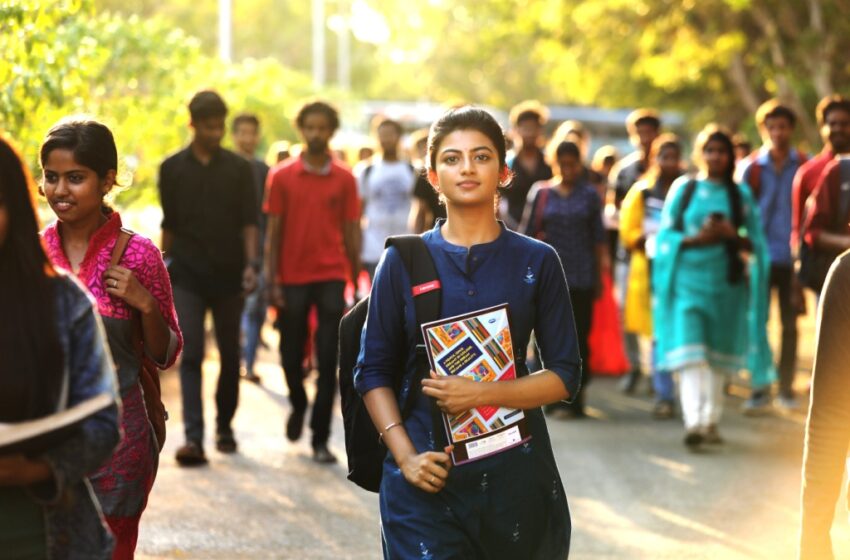 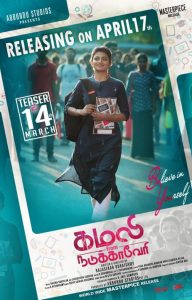 At the college age, the state of confusion happens betwen love, study and dream.  Kamali is in two different directions, on the one hand, the dream of studying and making a good life, on the other the love with a guy. ‘Kamali from Nadukkaveri’ is whether she has achieved both of these? It’s a high tech love story which happen in IIT background. A new comer director, directed this movie, relying on the good taste of the people, relying on new comer actors of this film. A poetic love story, best cinematography, vivid screenplay, innovative verses are sculpted by the new comer director Rajasekar. Anandi’s performance will be appreciated by everyone once the movie is out. The background music and the songs are so beautifully laid out in this film.
Kayal Anandi plays the role of Kamali in this film. Also, the new face Rohit Seraph, Pratap Bothan, Azhagam Perumal, Iman Annachi, Rekha Suresh, Shreeja Priyadarshini, Karthi Srinivasan and many others.