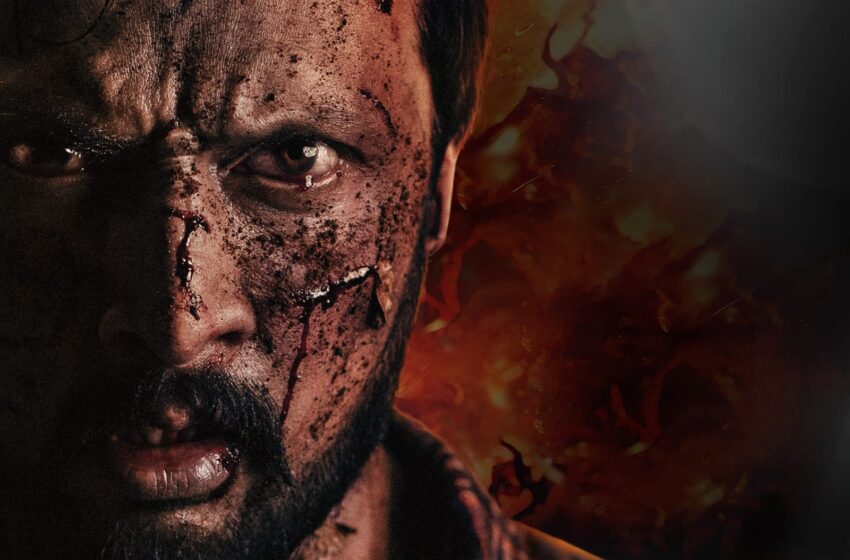 The makers of Kichcha Sudeep starrer Vikrant Rona are leaving no stone unturned in promoting the movie, scheduled for worldwide theatrical release on July 28, 2022. The visual promos have sent forth an absolute beam of heavy-level expectations, and the movie has already taken the top position in the preference list of Indian audiences. Besides, the songs have furthermore intensified the Vikrant fever to a greater degree, and the audiences are inquisitively looking up to the big day of its theatrical release. In particular, the movie boasting of extraordinary action and stunt sequences has driven the fans to the pinnacle of exhilaration. During this juncture, the makers have revealed a piece of exciting information that the climax action episode will be a 7-minute single-shot sequence. The makers believe that it will be the peak of excitement for the audience, who have more engrossing moments throughout the movie.

Vikrant Rona, Written and directed by Anup Bhandari, and produced by Shalini Jack Manju & Alankar Pandian is scheduled for worldwide theatrical release on July 28, 2022. The movie features Kichcha Sudeep, Nirup Bhandari, Neetha Ashok, and Jacqueline Fernandez as the lead characters. Ajaneesh Loknath is composing music, and the songs have already managed to top the charts. William David is handling cinematography, and Ashik Kusugolli is taking care of editing.