Aamir Khan’s whose previous outing ‘Thugs of Hindustan’ was a box office disaster is back with re-launch pad ‘Laal Singh Chaddha’. The movie, as known earlier, is a remake of evergreen Hollywood classic movie ‘Forrest Gump’ starring Tom Hanks in the lead role. The Hindi adaptation of this movie is directed by Advait Chandan. 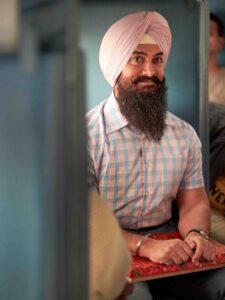 The movie starts with Laal Singh Chaddha (Aamir Khan) recollecting the best and worst moments from his childhood and narrates it to a bunch of passengers while travelling on train about the characters, who have played pivotal part in changing the course of his life.

There are best, groovy and few mediocre moments in this movie, but they all look balanced. Getting on with the best moments first is the way, director Advait has tried recreating the Original masterpiece ‘Forrest Gump’ with the Indian historic events. We revisit the harshest moments that shook the Indian sub-continent across three decades. Moreover, the way, they have worked on CG in superimposing Aamir Khan’s presence into the real life incident of receiving Paramaveera Chakra award (Like Sushanth Singh Rajput in MS Dhoni biopic) is outstanding. But guess what? The Hollywood version made in 1994 had Tom Hanks standing beside the US President Ronald Regan indeed. Then getting on with the best moments, the war sequence has been very well directed. When it comes to mediocre moments, we see the portions involving Kareena Kapoor are too stretched out, especially in the second half. The dialogues are good in places, but the makers could have found a better replacement to ‘Life is a box of Chocolates’ than using the ‘Paani Puri’, which doesn’t add that impact. 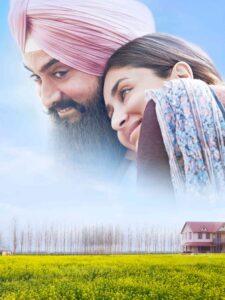 As cited above, Aamir Khan is best with his performance. Except for the fact that we notice the resonance of his PK act, rest is completely fine. Kareena Kapoor needs special mention for maintaining a fabulous appearance. Mona Singh is appreciable and Naga Chaitanya is the icing of the cake. Shahrukh’s special surprise appearance is a delightful spell.

Music by Pritham turns out to be a major enlivening factor of the entire movie. His songs and BGM keeps enhancing the visual. It’s same with the cinematography too, which offers us colorful and opulent visuals.

On the whole, Laal Singh Chaddha offers a good experience for the audiences. There are few elements on the flip side, but overall, Aamir Khan’s dedication and Advait’s writing make it look laudable.

Verdict: A decent adaptation of Forrest Gump, which has Aamir Khan carrying the film on his shoulders throughout. 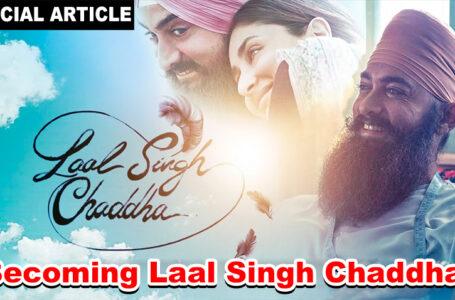 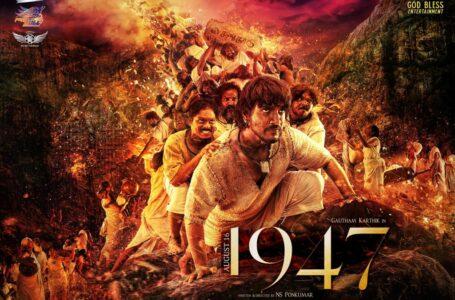