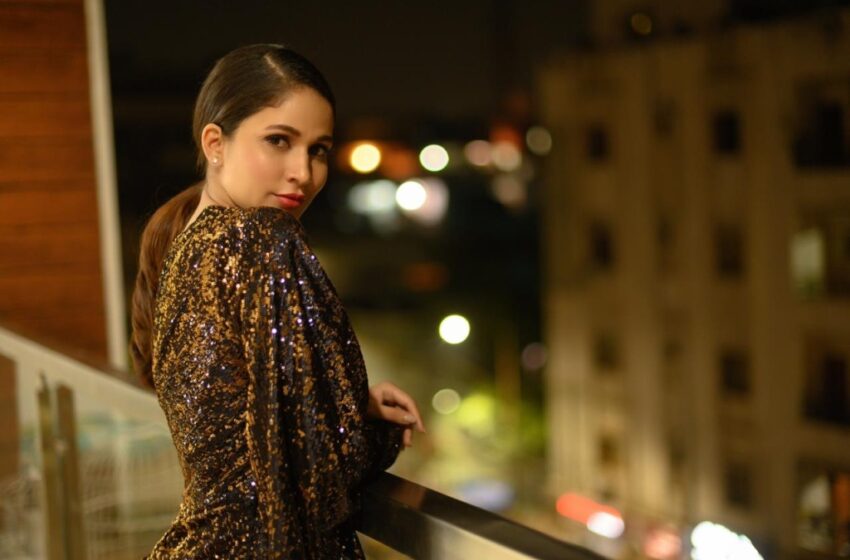 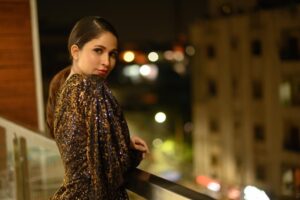 Atharvaa Murali’s new film directed by debutant Ravindra Madhava and produced by Michael Rayappan has got Lavanya Tripati onboard for the female lead.

Director Ravindra Madhava says, “The pursuit of heroine for our film has been quite a long phased one. Soon after giving complete sketch to the female lead character, we felt someone with charismatic-graceful look and at the same time, a prowess performer can add more value to it. She isn’t someone, who appears in a blink and miss role, but will travel throughout the film. She is matured, bold, wise and doesn’t think twice to make a decision. She is the one, who questions about the antagonist’s intention of injecting pain in others. With so many traits involved, we approached many talented actresses here, who loved the script and character but couldn’t take up due to their prior commitments. Finally, we are happy to have Lavanya Tripati onboard for this role and I’m sure her presence is going to add more values to this role.” 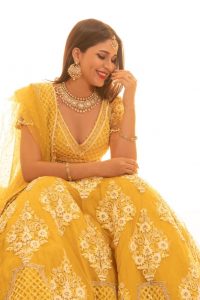 Ravindra Madhava is an MBA graduate, who was initially associated with filmmakers like Boopathy Pandian, Suseenthiran and Koratala Siva. While Atharvaa Murali plays the role of a cop, the antagonist for the movie is yet to be finalized.  Shakthi Saravanan is handling cinematography and Kalai is taking care of editing. Saravanan is choreographing action sequences and Ayyappan has been signed as art director.