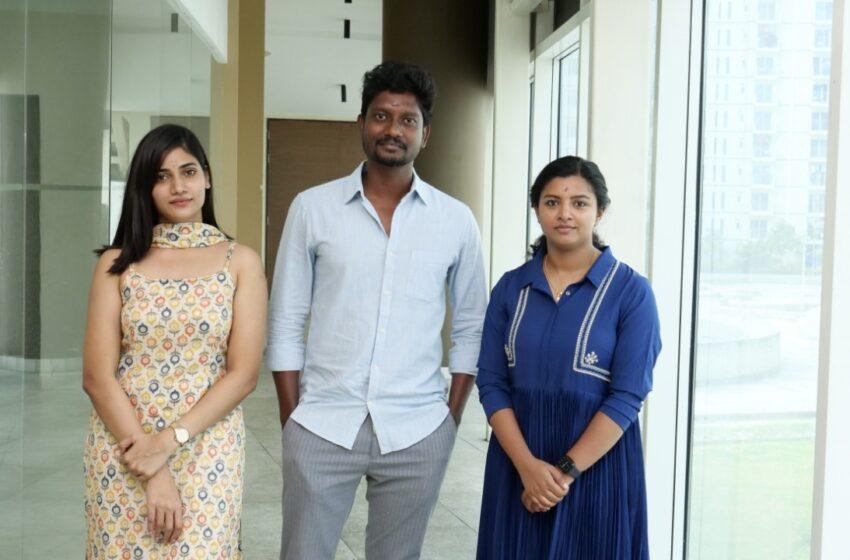 Producers Hari Baskar of KH Pictures and Nethaji of ODO Pictures are jointly producing a movie titled ‘Annapoorni’, which is directed by filmmaker Lional Joshua.

Actress Lijomol Jose and Losliya, who by carving a niche of excellence for their colossal performances in their movies have created a great fan base, are playing the titular roles in this movie. Harish Krishnan plays a pivotal character in this movie. Dharani Reddy, Rajeev Gandhi, Vairabalan, and many familiar actors are a part of this star cast. 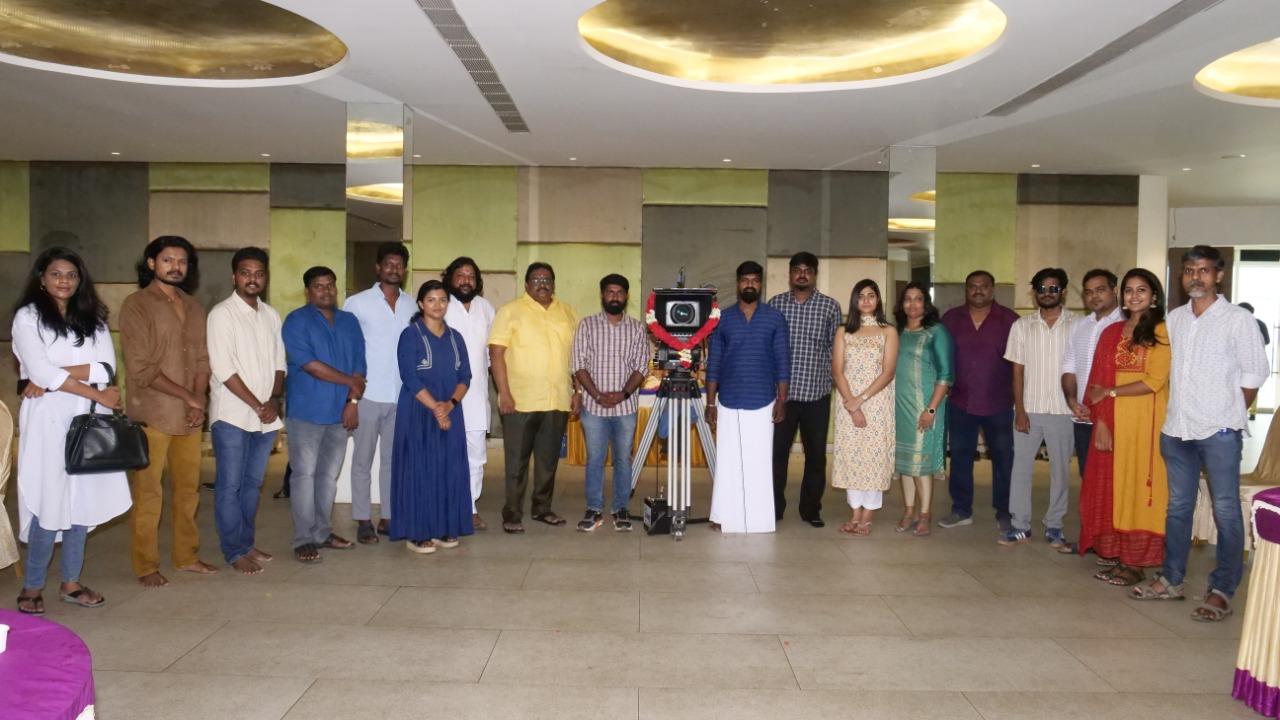 Annapoorni, a thriller drama by its genre features a musical score by Govind Vasantha. Yugabharathi is penning lyrics and dialogues for this movie. The others in the technical crew comprise Hector (Cinematography), Amaran (Production Designer), Kalaivannan (Editor), and Sathish AIM (PRO).

Annapoorni is shot in and around the locales of Chennai.