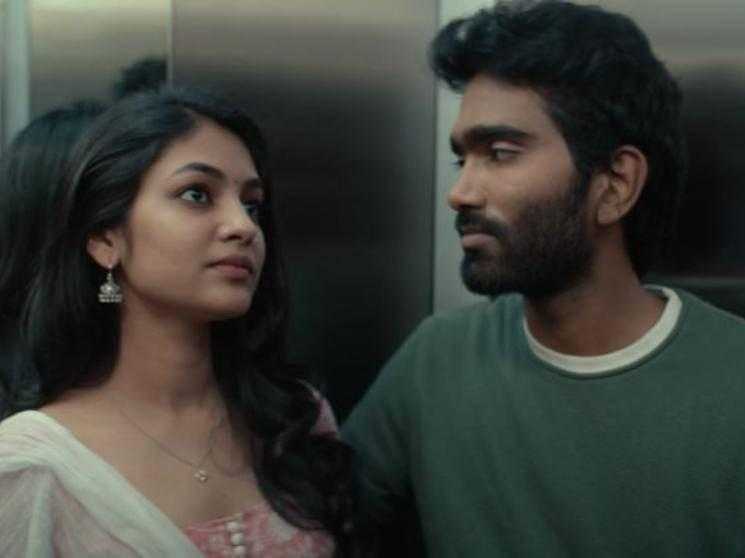 Filmmaker Pradeep Ranganathan, who utilized the positive essence of digital technology by showcasing the prominence of YouTube in his directorial debut ‘Comali’, has directed Love Today which marks his debut as an actor in the lead role as well. This film yet again punches into the current scenario of technological balances and imbalances in today’s society. The movie is a stretched-out version of his famous short film ‘App(a) Lock’.

The film revolves around a happy-go-lucky chap (Pradeep Ranganathan), who after deeply falling in love with a girl (Ivana) meets, her father (Sathyaraj) for getting his consent over marriage. While everything looks perfect during the initial stages, her father pulls out a complex conflict, asking both of them to exchange their mobile phones for a day. By the end of the 24th hour, if both have the same feelings for each other, then he is ready to accept their wedlock. 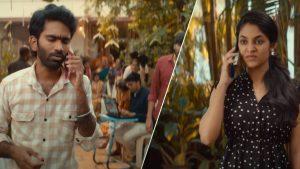 What unfolds next is a chain of event funny events that leave a couple of deep conflicts, and confrontations as the past revisit and buried secrets pop up. 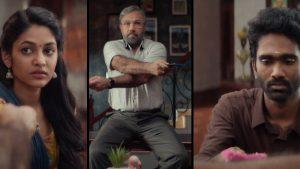 As an actor, Pradeep shines in the right manner sticking efficiently to his characterization. His self-confidence and ability to carry his character’s nature are one of the most outstanding elements in this movie. Ivana’s dedication is appreciable. Her character portrays the problems faced by girls and women in today’s world, through the emergence of social media.

On the whole, Love Today is a contemporary take on relationships prevailing among today’s youngsters. It has few moments on the flip side, but Pradeep’s craftsmanship in keeping the audiences engrossed is appreciable.

Verdict: A custom-made feast for teens laced with the right punch of humour, love, and emotions 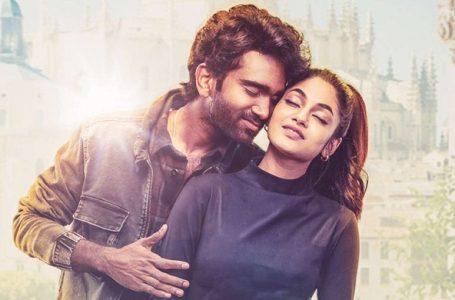 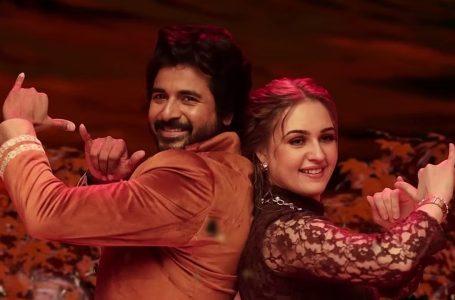 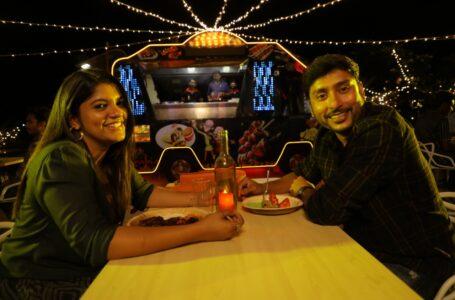 Veetla Vishesham will be a wholesome family...