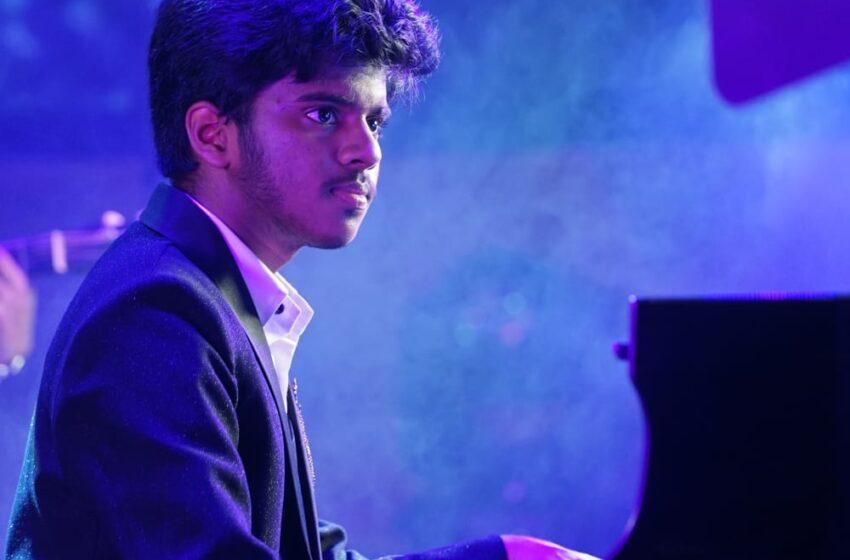 Young musician Lydian Nadhaswaram will be making a mark in the global arena with his first independent Jazz album titled ‘Chromatic Grammatic’.

The album comprises twelve songs and has leading musicians across the globe playing Lydian’s composition.

Speaking about the reason behind the album, Lydian said, “At present Jazz music is slowly diminishing in the global music arena. There are very few Jazz musicians in India and the numbers continue to reduce. This attempt will hopefully give a new spur of life to embrace Jazz.”

Lydian said that this album will also be available on international platforms and later submitted to various award festivals.