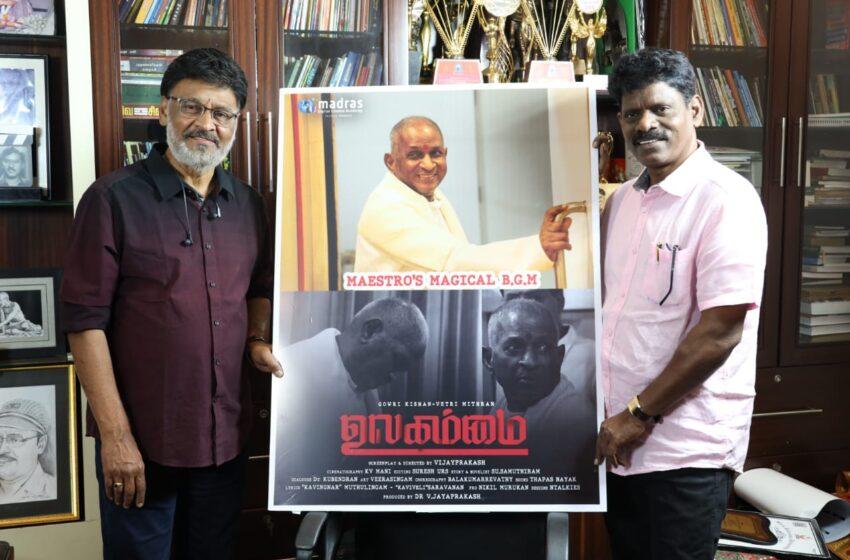 In a novel attempt, the magical background score of upcoming film ‘Ulagammai’, composed by music maestro Ilaiyaraaja, has been released by veteran director-actor K Bhagyaraj. 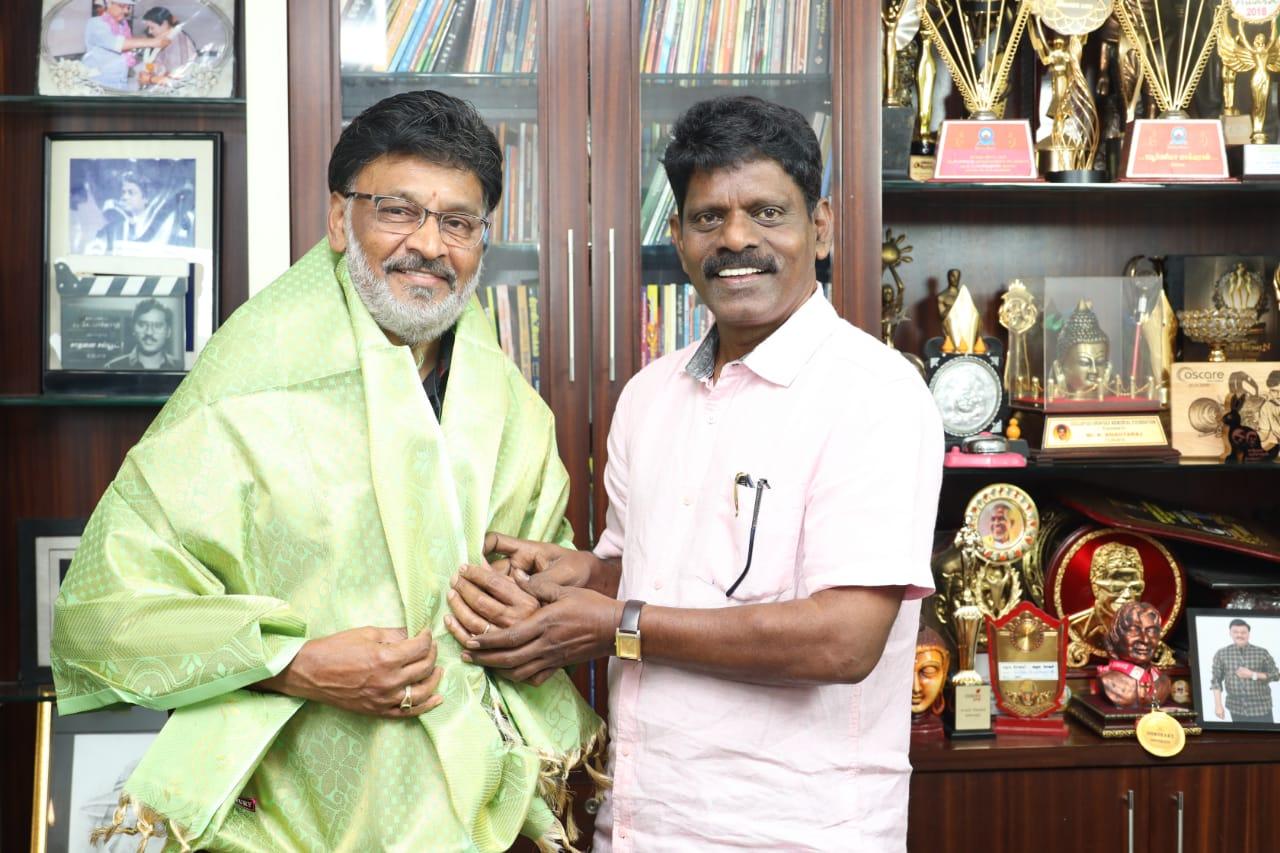 The story is set in the 1970s and happens in the backdrop of Tirunelveli. Maestro Ilaiyaraaja has composed the music for ‘Ulagammai’ which has Gowri Kishan of ’96’ fame and Vetri Mithran in lead roles. Marimuthu, G M Sundar, Arulmani, Kandharaj, Samy, James and Pranav have played supporting characters.

A former associate of veteran filmmaker Bharathiraja, Vijay Prakash says he was inspired by Su Samuthiram’s stories right from the days when he was a student.

“That too, ‘Oru Kottukku Veliye’ left a huge impact on me that I wanted to make it as a movie. Since Samuthiram is no more, we have obtained the rights from his wife,” he adds.

The story revolves around Ulagammai, a village girl. Marimuthu Nadar and Palavesa Nadar take revenge on Ulagammai and her father Mayandi Nadar. The film portrays how Ulagammai protests the caste system existed at that time. 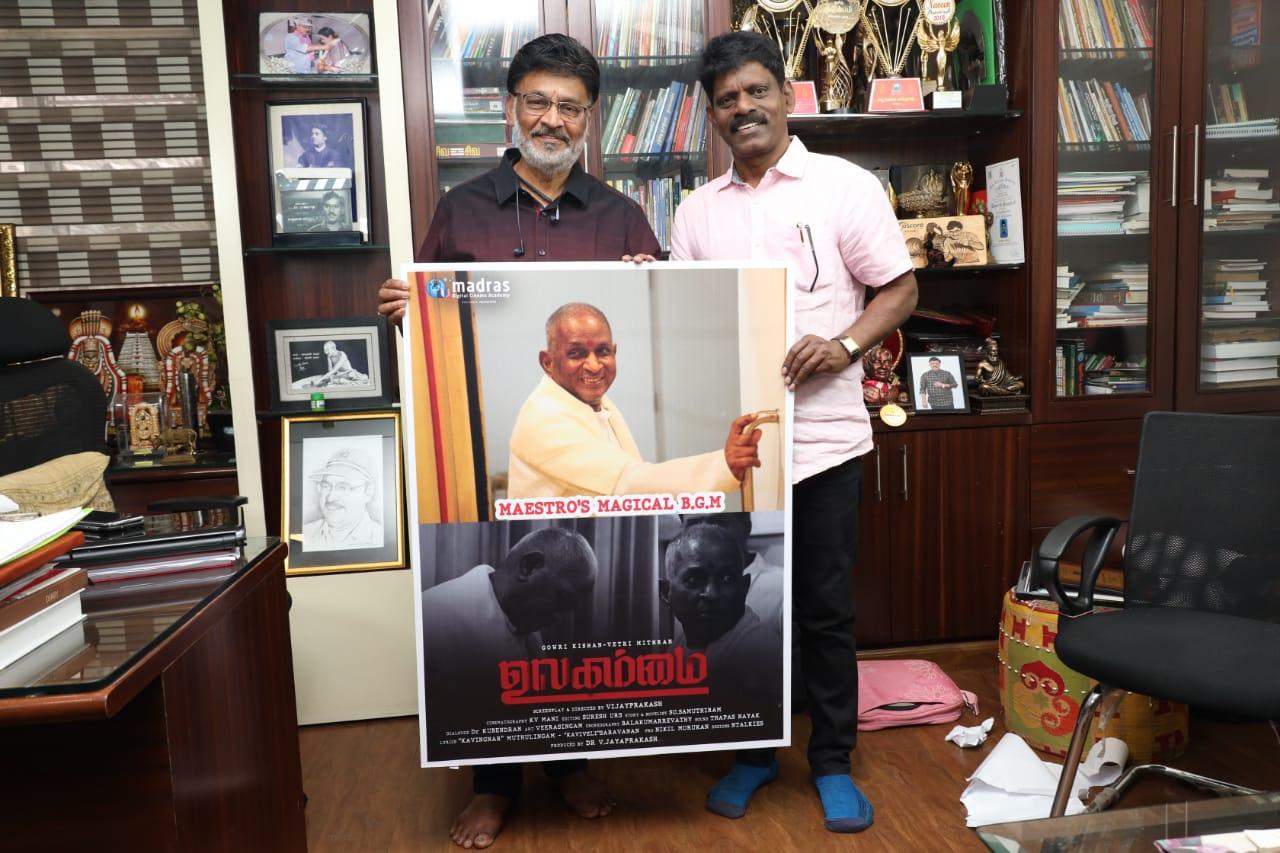 The period socio-drama has three songs composed by Ilaiyaraaja and his musical score is said to be one of the highlights of the movie. Dr Kubendran has penned the dialogues, while K V Mani is the cinematographer, Suresh Urs is the editor and Veera Singam is the art director.

Lyrics have been penned by Ilaiyaraaja, Muthulingam and Saravanan. The film has been shot using Red Dragon camera. The shoot is over and the makers are planning to release it in April.

Directed by Vijay Prakash and produced by Dr V Jaya Prakash on Madras Digital Cinema Academy banner, ‘Ulagammai’, based on a popular novel by Su Samuthiram, has Gowri Kishan and Vetri Mithran in lead roles.