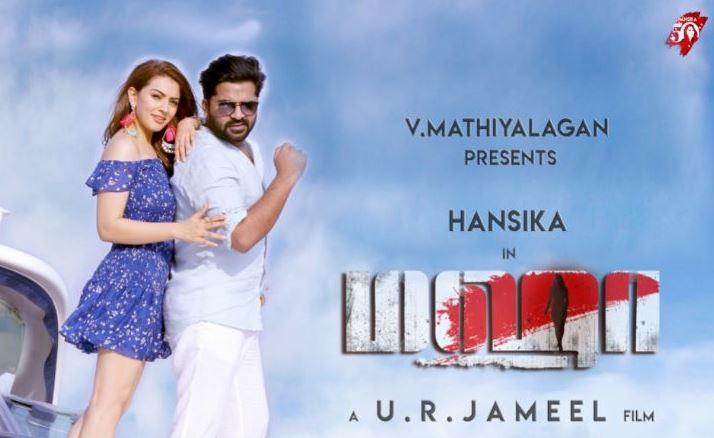 The first look of actress Hansika Motwani smoking out weeds in saffron attires of a God-woman in Varanasi sparked controversies. It dates back to a few years, probably, before the Lockdown occurred. In addition, this being her 50th movie kept the expectations sky-rocketing. More than all, STR’s special appearance emblazoned the project to a greater degree.

While the visual promos looked promising, Maha drew some decent expectations. However, all these attractive elements became major reasons to watch this movie leave us disappointed. 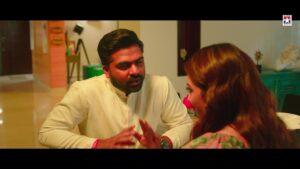 A psychopath has been relentlessly hunting down little girls from the city. When Hansika’s daughter becomes one of those victims, she attempts to save her with the aid of a police officer (Srikanth). Will she make it through the challenges and save her daughter or succumb to fate?

It looks like ‘Child Abuse’ based stories have become the latest fashion statement of Fridays in Tamil cinema. We are exposed to at least one or a couple of movies based on similar paradigms. The harshness in the approach towards this story causes a sort of resentment and annoyance. Well, this could have been considered as a major constraint in this movie, if there were few positives to mention. Unfortunately, Maha doesn’t have a single positive for both the narrative and technical aspects turn out to be mediocre. 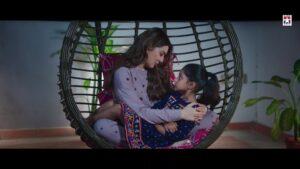 Hansika Motwani has taken this movie seriously and has given her best, despite the director’s flawed work. The treatment of Non-liner screenplay is supposed to be finalized on the script table, not the editing table. Maha belongs to the latter category, where we can clearly understand that makers have gone through some issues, and have tried making it look like a perfect movie with the editing, which fails too.

STR’s cameo is completely unwanted and does no good to the movie. Thambi Ramaiah looks hyperactive, Karunakaran is okay, and Srikanth is clueless about his role.

Overall, Maha fails to come up with any positive factors, and it offers a tiresome experience to the audience. 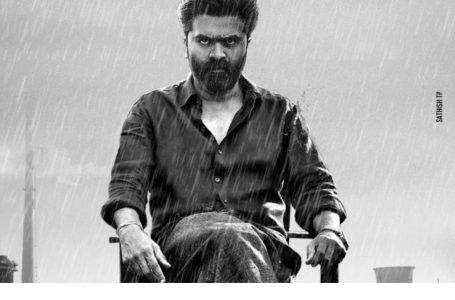 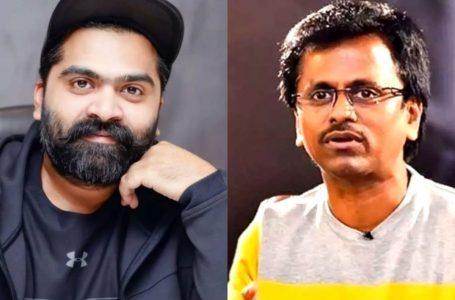