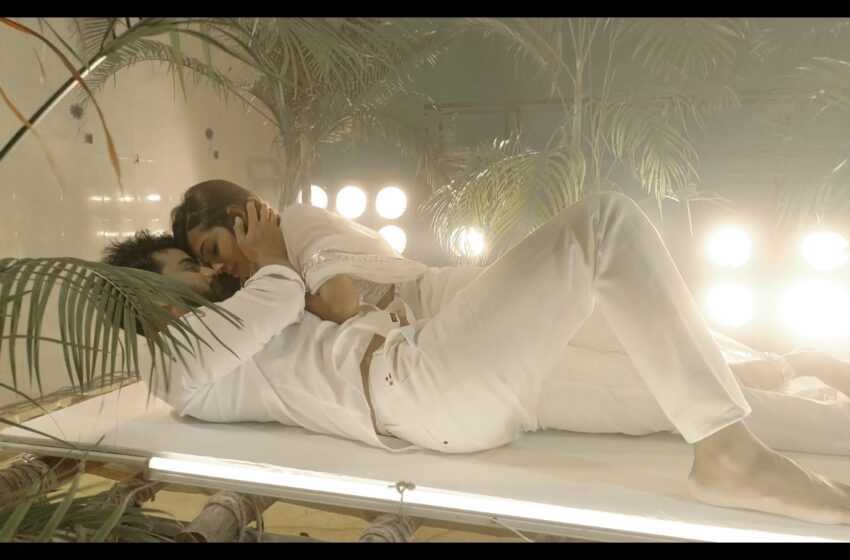 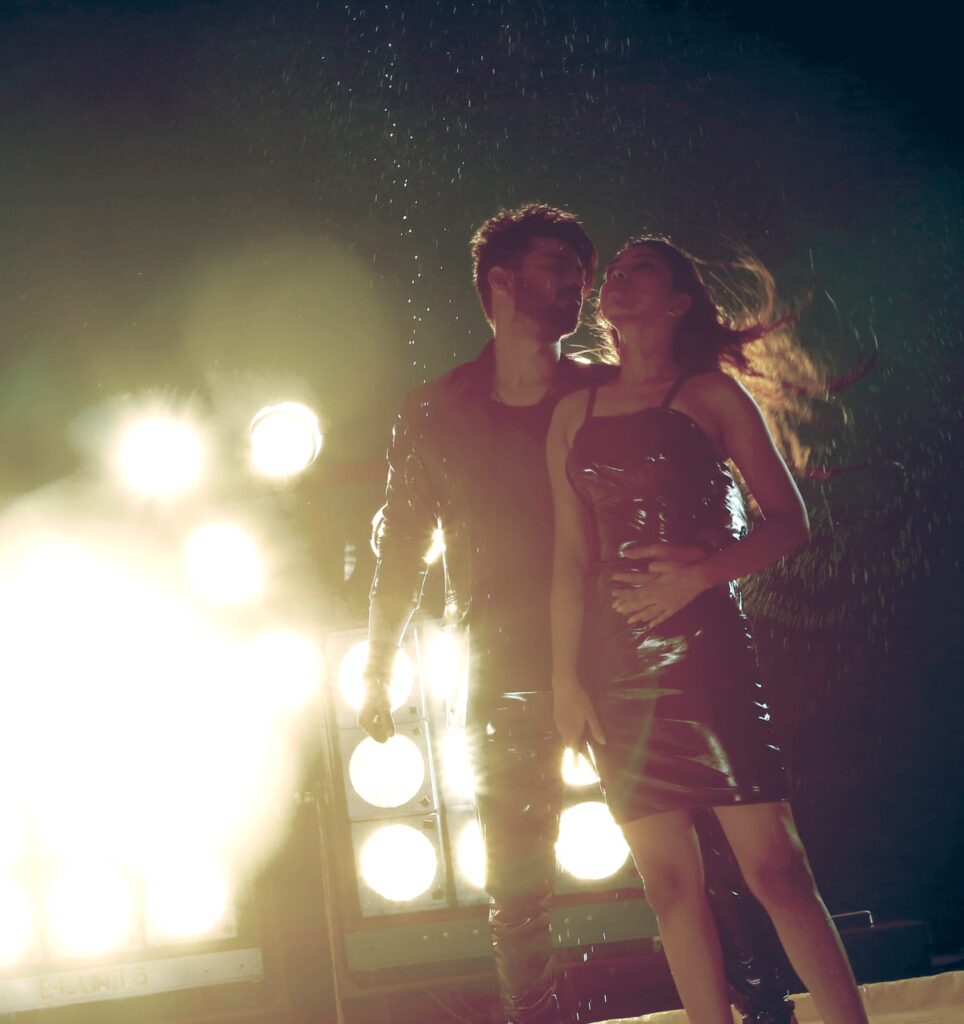 MR.MOUTTOU SAMBANDAM of Onsky Technology Pvt. Ltd recently stepped into the production of movies with the strongest desire of promoting the promising talents in the industry. He has now got his maiden production “2030”, a first-of-its-kind flash-forward movie written and directed by Andrew Pandian rolling. Mahat Raghavendra plays the lead role in this movie that deals with the current pandemic crisis and the Pharma Corporate Medical Conspiracy.

Producer Mr. Mouttou Sambandam, Founder, OnSky Technology Pvt. Ltd says, “When I decided to embark on its journey into the world of movie productions, the earnest and inmost motif was to promote creative talents in the industry. Innovations and Emotions coalesced together always win the hearts of all audiences. Precisely, we were in the pursuit of finding such scripts. Significantly, I felt this essence while flipping through director Andrew Pandian’s full-bound script of 2030. It holds a hard-hitting premise for the first of its kind Flash forward, movie without involving the ‘Time Travel’ concept, which was exciting and challenging at the same time. More than all, the main plot revolves around the current pandemic crisis that prevails across nooks and corners of the world. The story mainly deals with the theme of common men and women suffering due to the Pharma Corporate Medical conspiracy and it does have a ‘Revenge’ element. The story travels from the year 2020 and ends in 2030. Besides all these engrossing elements in the script, I found “2030” to be a unique one as it is the first-ever script I found moving forward rather than inclined to ‘Flashbacks’.” 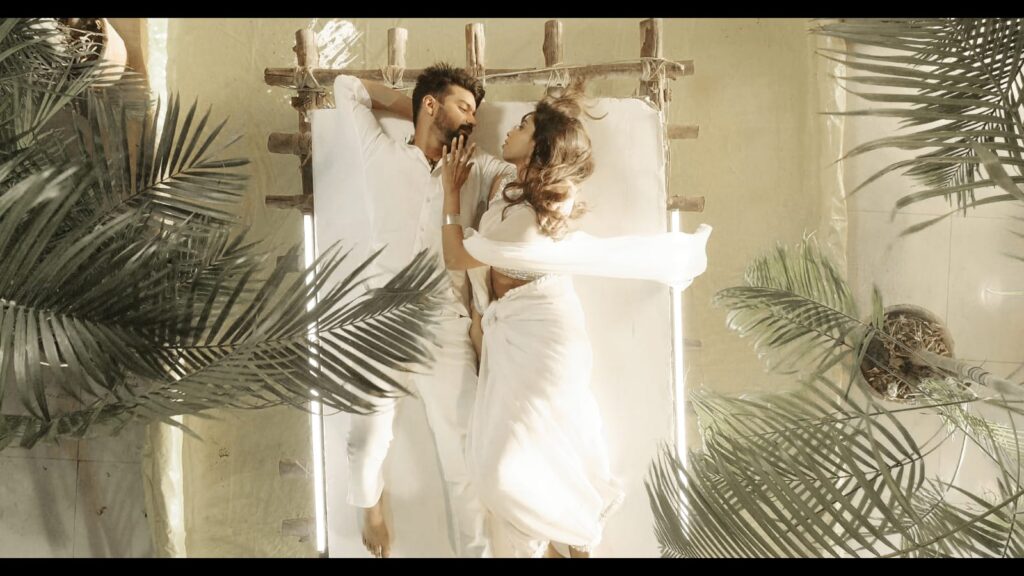 Mahat plays the male lead and we are sure that this film will mark his presence in the Tamil film industry much bigger from now on. The female lead is Swathi a new comer who holds plenty of promise in terms of sheer talent. She is an athlete and a trained martial arts exponent too. Her skill as a expert dancer makes her a perfect all-rounder to fit into the shoes of the bigger stars . Director Andrew pandian had penned the script and directed it too.

With the first leg of shooting completed, producer MOUTTOU SAMBANDAM is extremely happy and satisfied with the way, the project is shaping