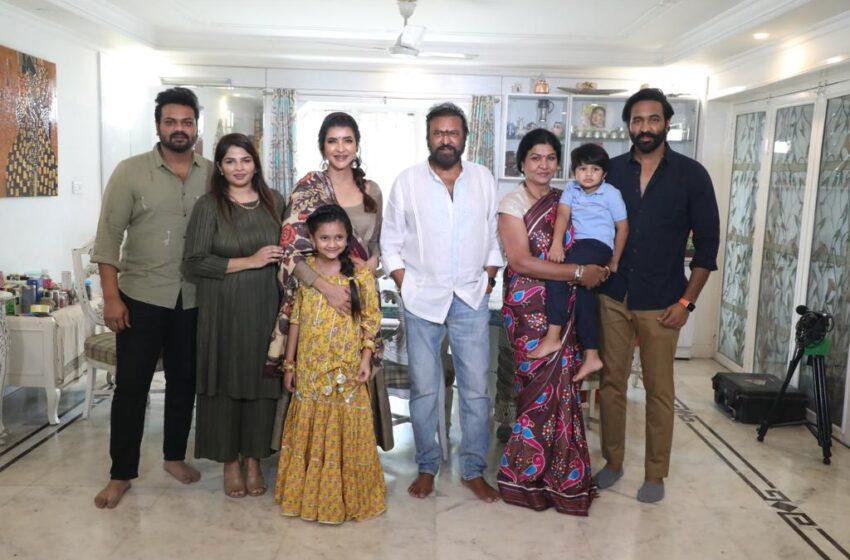 The film, which is being jointly produced by Sri Lakshmi prasanna Pictures & Manchu Entertainment, has completed Pooja on 12th February.

For the first time, ‘Padmashree’ Dr Mohan Babu Garu and Manchu Lakshmi Prasanna are going to share the screen in this film. 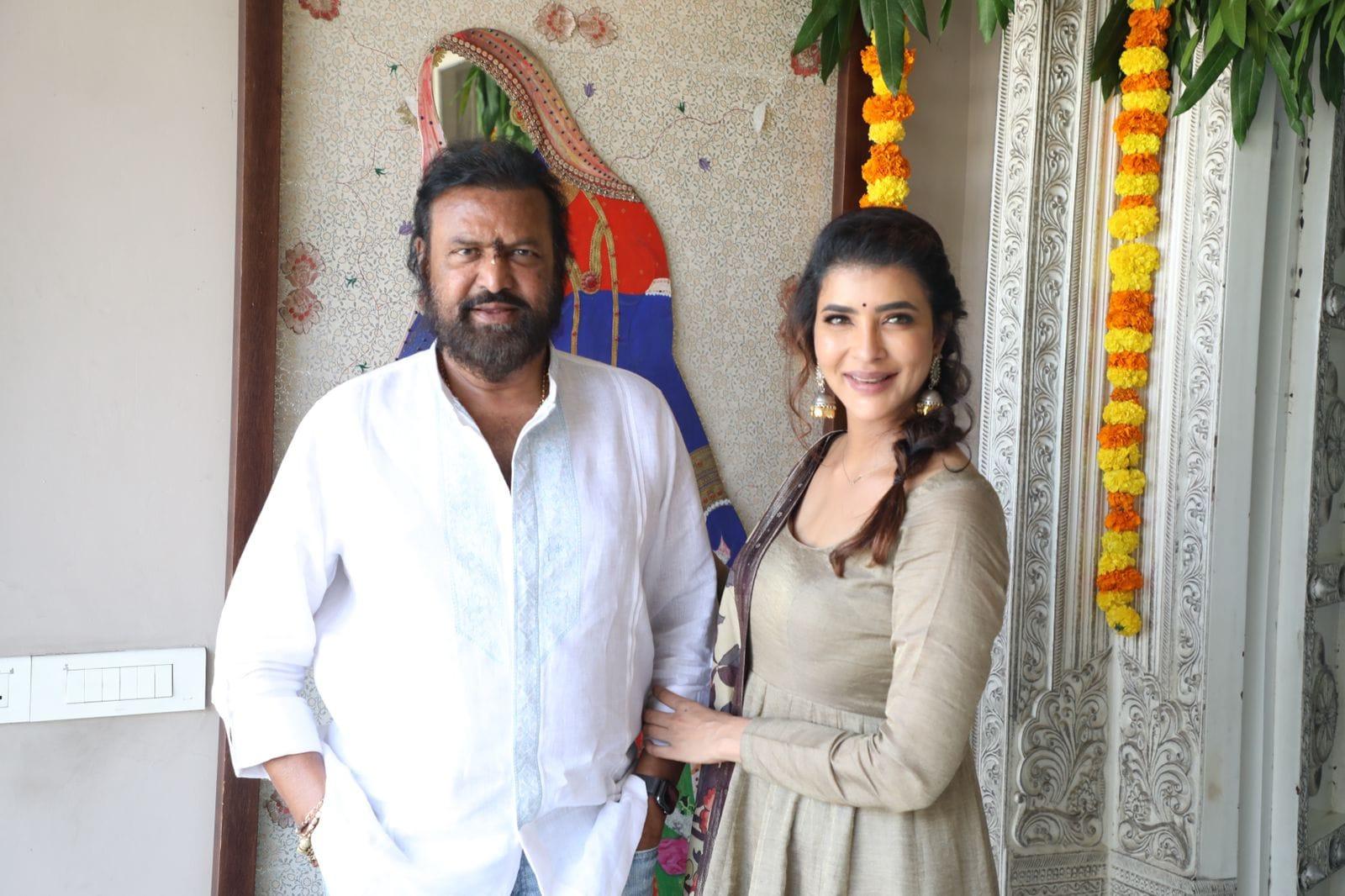 While Speaking about the film, the director said, “It’s a stunning crime thriller”. Padma Shri Dr Mohan Babu Garu & Manchu Lakshmi will be seen in a role that has never been seen before, ”Regular shooting will begin in March. It’s Going to be completed on a single schedule.