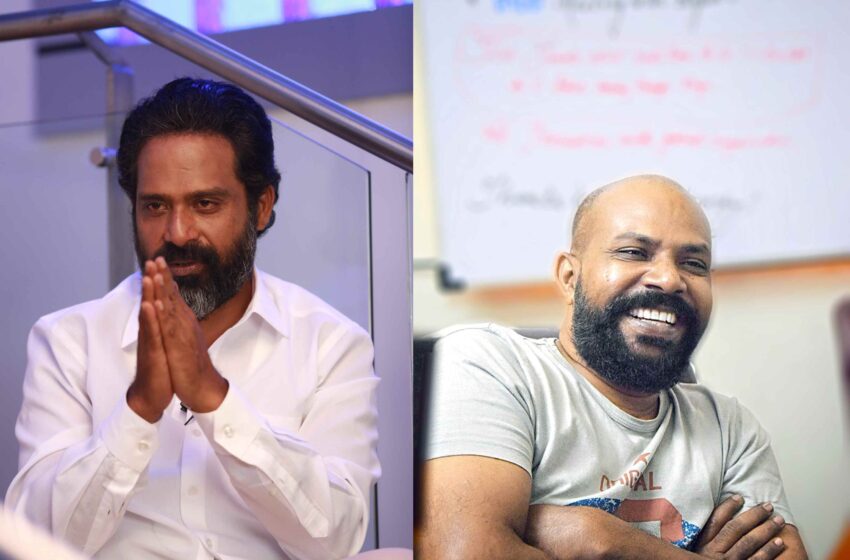 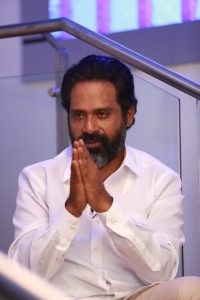 The movie “Manja satta Pacha satta” is produced by Chinnasamy cine creations and Directed by Thamba Kutti Bambrosky as his debut movie. As MRM Jaisuresh handles the Camera, Ganesh Ragavendra composes the music. The movie is cast with Guru Somasundaram playing one of the lead roles. Adhitya Varman and  Renu Soundar plays lead roles. The movie is shot at Chennai.

Animosity arises between an opportunistic politician and a selfish corporate broker, resulting in an income tax raid at the politician’s home. On the same day two young men plan to carry out an ATM robbery only to prove their wit. Both of these attempts embrace failure. The protagonist and his friend are caught up in the connection between these two events. 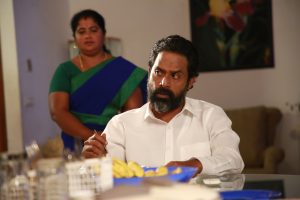