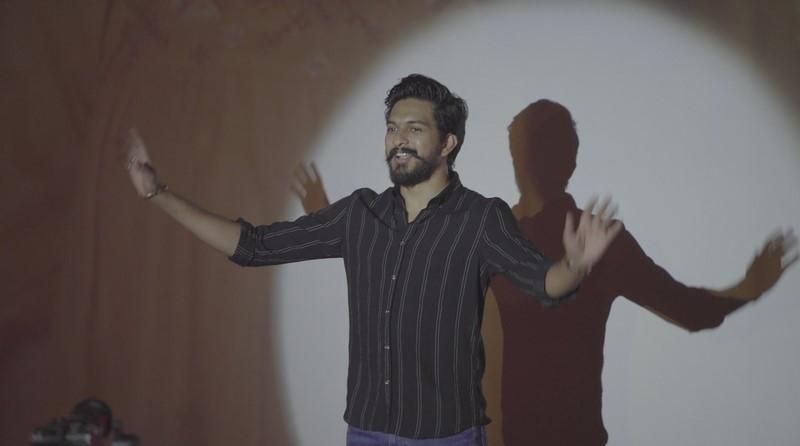 ‘Mayakkiriye’ sung by renowned music composer Anirudh Ravichander is the next release of Saregama Originals, which knows the pulse of the fans well and serves them quality offerings.

The song has been released as Valentine’s Day special and a flash mob was conducted at GK Cinemas in Porur, Chennai, recently. During the event, ‘Bigg Boss’ fame actor Mugen Rao, who has played the lead role in the video song, suddenly appeared before the fans and surprised them. 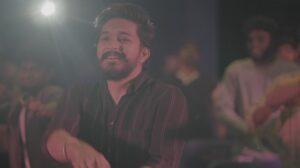 Mugen Rao danced much to the delight of the fans. It would not be an exaggeration to say that a festival atmosphere prevailed in the theater, with the audience joining Mugen and dancing with him.

Produced by ANS Entertainment, ‘Mayakkiriye’ is bankrolled by Anand R, RM Nagapan and Nic Stelson Joe. Actress Aathmika stars opposite Mugen Rao in the lead role of the song.

‘Mayakkiriye’ is all about colourful emotions that develop within a young man who meets the love of his life in a leading mall. The song is composed by Anivee and sung by Anirudh in a soul-stirring manner. Jimmy Rudh has directed the music video. 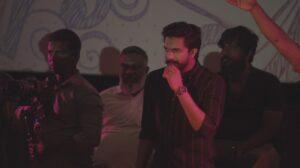 Manikandan S has handled the cinematography and Apsar has taken care of choreography. Kamal is in charge of editing and Surya Rajeevan has helmed the art department. Dongli Jumbo is the creative producer of ‘Mayakkiriye’, while Shyam Nemiro is the executive producer.

Saregama Originals has released ‘Mayakkiriye’, composed by Anivee, sung by Anirudh Ravichander, produced by ANS Entertainment and directed by Jimmy Ruth starring Mugen Rao and Aathmika in the lead, as Valentine’s Day special. The song has been well received by the fans on YouTube.