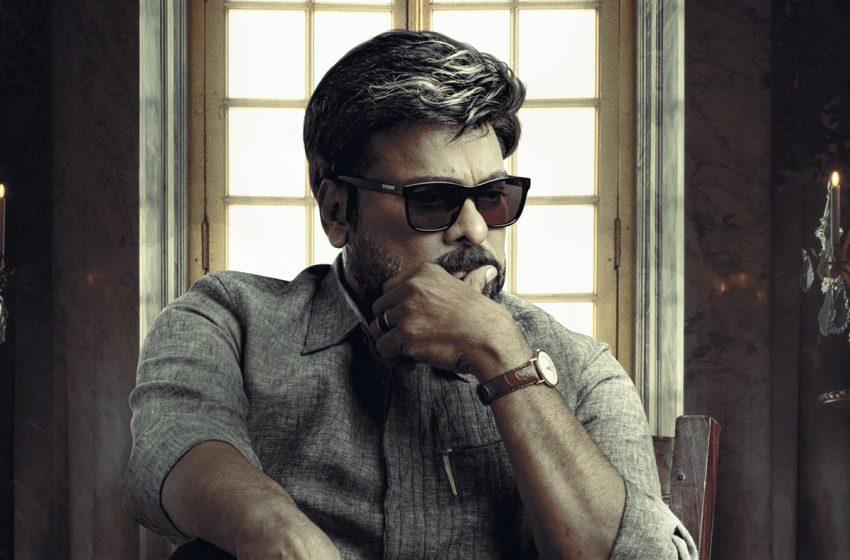 RB Choudary’s Super Good Films along with Chiranjeevi’s Konidela Production have jointly produced ‘Godfather’ that had a theatrical release on October 5. Directed by Mohan Raja, Megastar Chiranjeevi plays the titular role in this film.

‘Godfather’ has received a phenomenal response from the Telugu audience by running successfully in theatres and crossed a phenomenal 100 crore mark very recently.

After receiving a tremendous response from Andhra and Telengana, the Telugu Version of the film is all set to release in Tamil Nadu on October 14. The post production works for the Tamil version is gearing up and is expected to release in a few weeks.

‘Godfather’ is the official Telugu remake of the Mohanlal starrer Malayalam Blockbuster ‘Lucifer’. Meanwhile Mohan Raja had remade the film by adding elements that would satisfy the expectations of the Telugu audience, eventually resulting in a blockbuster hit. The star cast that has Nayanthara and Bollywood actor ‘Salman Khan’ in important roles, has been an added advantage to the film.