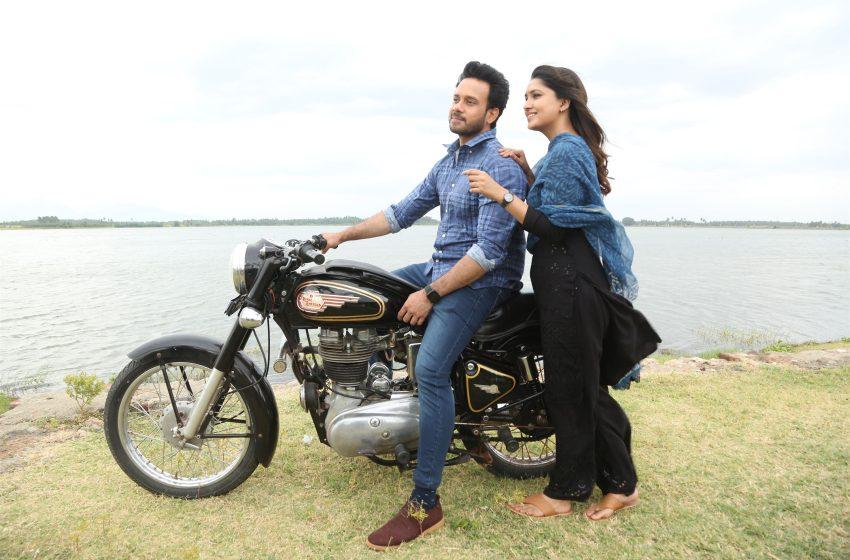 Bharath starrer Miral is directed by Sakthivel and is produced by G Dilli Babu of Axess Film Factory. The film has Vani Bhojan in the female lead role with KS Ravikumar and Naduvula Konjam Pakkatha Kaanom fame Rajkumar appearing in important characters. 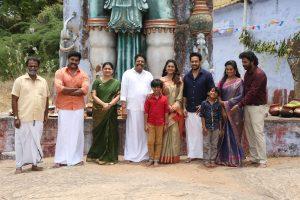 When the married couple Bharath and Vani Bhojan is seriously succumbed to a serious issue that keeps haunting them, they decide to visit the native place of Vani Bhojan to offer prayers to their Kula Deivam for a proper solution. But just as they are making their way back home to Chennai, they come across an appealing encounter that keeps on the edge of death throughout the night. Will they be able to survive the night forms the crux of this story.

Bharath has been choosing content-driven movies in the recent times, which have managed to keep him in the good books of film buffs. From Kalidas, he has been consistently picking decent scripts. With its captivating teaser, Miral assured that it is yet another feather to his cap. When it comes to his performance, Bharath has done a decorous job. Vani Bhojan is at her best when emoting to the emotional burst outs. She might be seen with minimal prominence when compared to 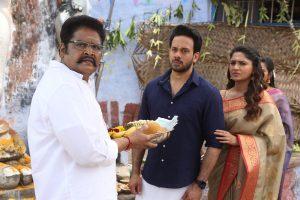 Bharath, but she remains as the center of focus by the end of show. Filmmaker KS Ravikumar has delivers a neat work with his naturalistic performance.

As with concerned with the technical aspects, we can instantly pick up Prasad SN’s BGM as the biggest asset. In many scenes, it’s BGM that keeps boosting the visual impact of this movie. The cinematography is appreciable as well as the night shots have been excellently filmed. Editing is sleek and neat.

Getting on with the flip side first, we tend to notice that few scenes in the second hour could have been crafted with more appealing moments. Yes, the last 20 minutes are outstanding, but the post-interval to pre-climax moments could have been better in few places. When it comes to positives, the basic concept itself is appreciable, and the narrative part is so much engrossing. There have been very few films in Tamil industry that offered decent bunch of scare jumps and Goosebumps moments.

Overall, Miral is a decorous attempt by debutant Sakthivel, who comes up with an interesting plot laced with engaging screenplay.

Verdict: A premise with unexpected twists and turns that chills your spines in many places.