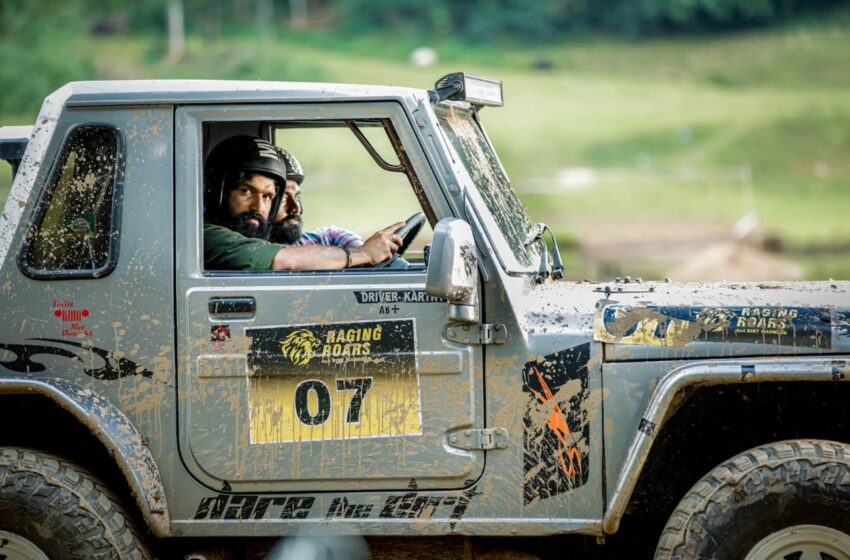 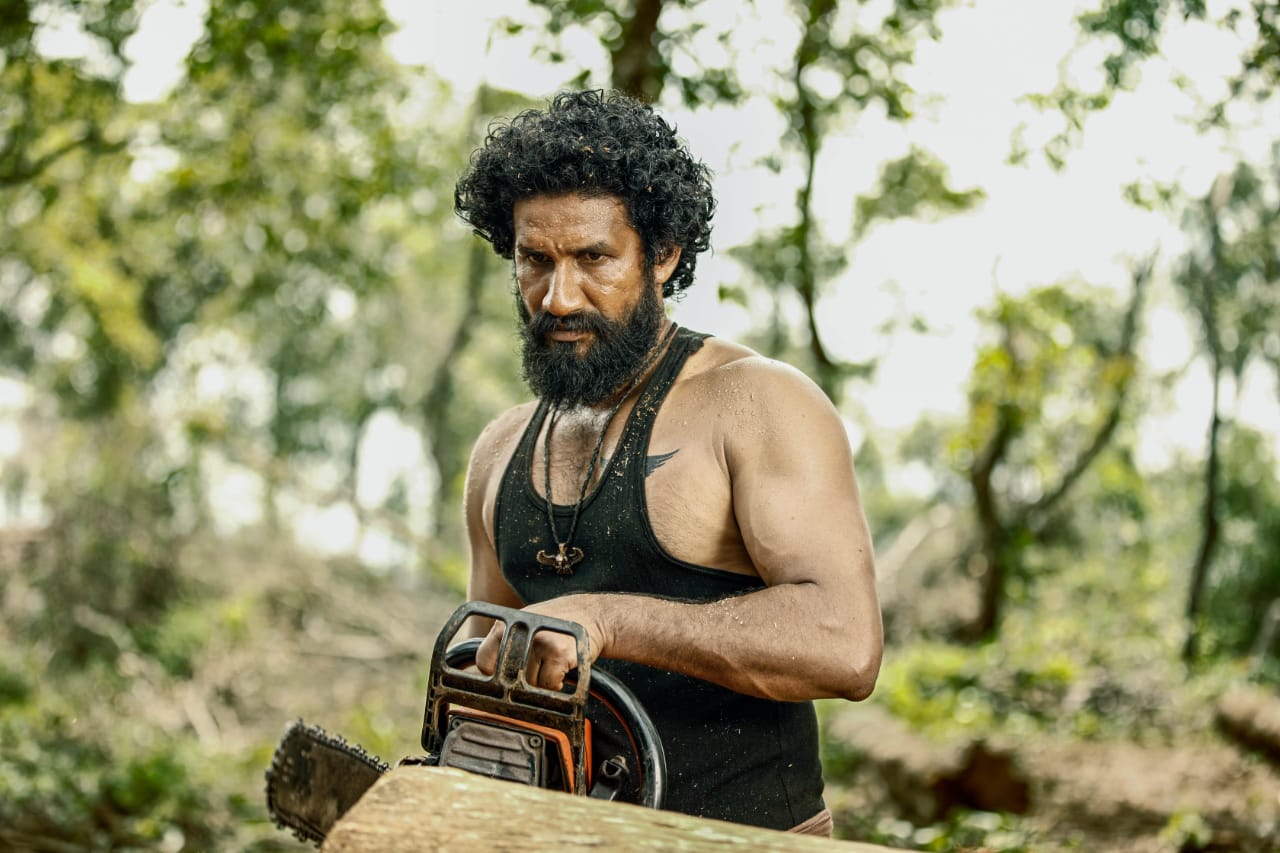 Sports based movies always enjoy a privilege of instantly gaining the attraction of audiences. This has been pretty much illustrious with many films that opened to positive reception that cut back the linguistic issues as well. With the Pan-Indian mantra prevailing strongly across the Indian film fraternity, the makers ‘MUDDY’ have released the movie in 6 languages. And what’s unique about this film? This is the India’s first-ever movie to be made based Mud based Jeep race.

The pettifoggery issues between two brothers – elder one (Yuvan Krishna) and younger sibling Karthi (Ridhaan Krishna) exists even after growing up as adults. The latter comes back to his native land after completing his college. He is all set to take part in an off-road jeep race and that’s when, an uninvited competitor Tony (Ajith Koshy) shows up from the past to settle scores and seek revenge. What happens next among these characters? Who wins the battle off-road? 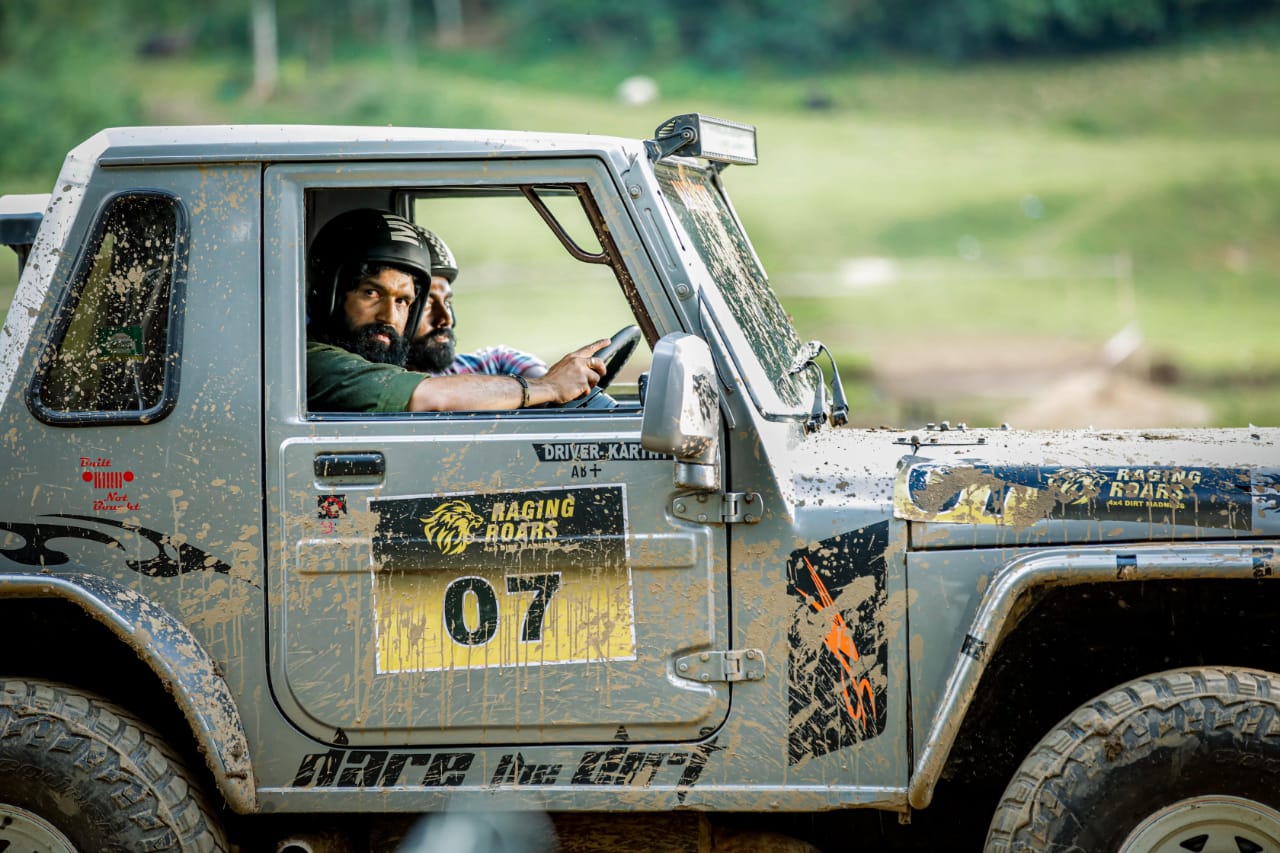 If there could a salient highlighting trait about this movie, it’s obviously the efforts that the entire team has exerted. 5 years into the making comprising 2 years of practice for stunts alone (The whole Jeep race by every actor was performed without dupes) deserves special appreciation. During the initial hours, we do feel a sort of inconvenience for the setting of this story (Dominantly, the thick forests of Kerala) and the actors of that native look. Nonetheless, as the story shifts into the second hour, the intensity builds up, and the last 25 minutes gives a never-seen-experience. To be precise, these portions alone stand out to be the pillar of this film.

As with performances, all the actors have done justice to their characters. The action sequences prove to be cherry-pick. The BGM by Ravi Basrur of KGF fame is commendable. In spite of letting us reminiscence about the essence of KGF in few places, the score remains promising. The cinematography is yet another emblazonment to the film. 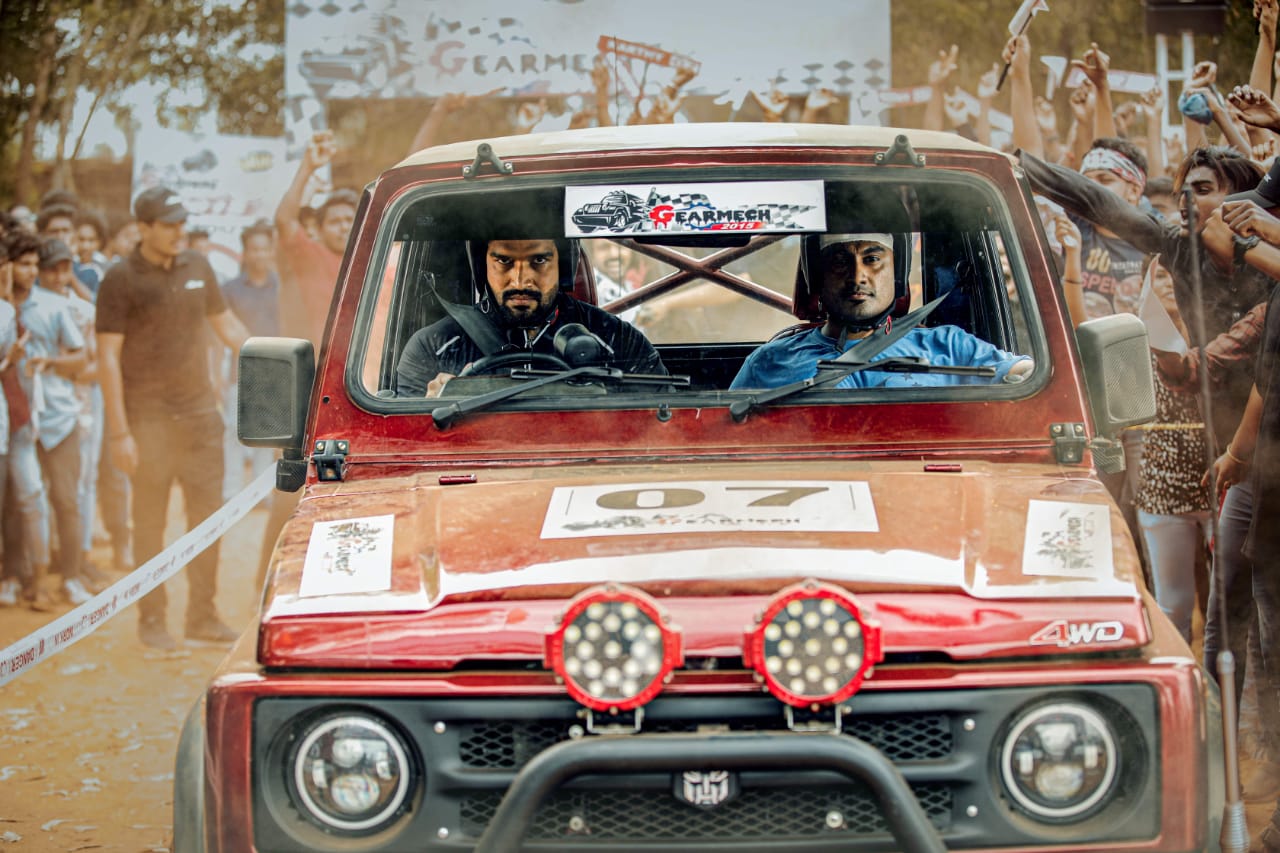 Overall, Muddy has nothing much to point on the negative column. The only barrier is the backdrop, and the actors, who are unfamiliar to Tamil audiences. But still, the outstanding efforts of the entire team, especially the stunt works are colossal that can be enjoyed in the theaters.

Verdict: Starts on an ordinary note, but leaves you astonished by the end.