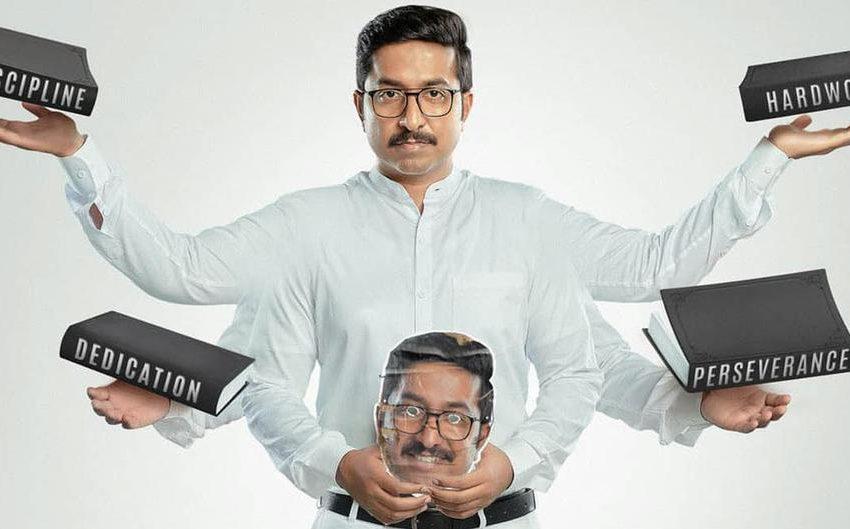 Character-driven plots always a challenge to accomplish, and filmmakers are always bound to binary results of Good and Worst. If the auteur isn’t able to let the particular character injected into your senses, then the entire mission is a failure. Filmmaker Abhinav Sunder Nayak’s Mukundan Unni Associates is one such flick that keeps the testing his screenwriting potentials, which he keeps scoring the best. If you’re keen on knowing what’s the story of Mukundan Unni Associates, it would be a difficult task to narrate the plot, as it might look nothing less than an onionskin, but eventually, how it attains the best levels of a top-notch caliber lies with the brilliant narrative.

Just as you walk out of the theaters, post-show, you might recollect the initial moments of this movie that will let you shocked for a while as his intentions were completely different from what you perceived. Say for instance, there is a scene, where he decided to go for just a single airbag for his car. One might mistake him for a miser, but his actual intention will throw up an unrecoverable shock during climax. We are completely given a clear picture about what the movie is all about by the opening credits. Everyone has gray shades, and few are totally Black. And this Mukundan belongs to the latter category. The way, he keeps evolving from an innocuous to the fraudulent schemer will totally leave you in shock and fun. The fun part derives from the voiceovers that keeps leaving you in splits. Voiceovers might turn out to be a hassling impact after certain extent, but with this movie, it becomes a major strength.

Suraj Venjramudu has very little prominence, but he keeps gleaming with his performance. Arsha Baiju keeps up her show with right impact. Tanvi Ram delivers a decent spell.

If you’re looking out for any flaws in the movie, there are none. The screenplay is the biggest takeaway and Vineeth Srinivasan delivers an unbelievably colossal performance that makes Mukundan Unni Associates, a commendable package.

Verdict: Mukundan Unni tickles your funny bones and scares you to the core with his notorious avatar.