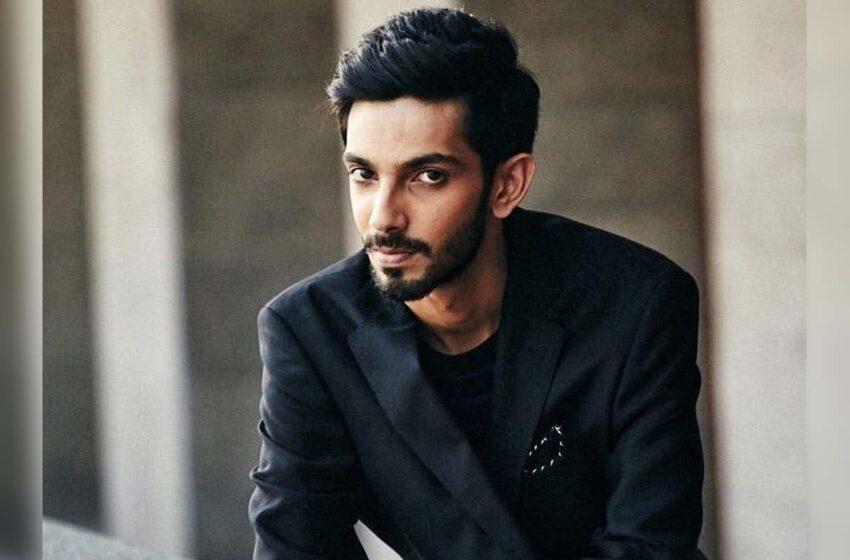 In celebration of his 10th year in the cinema industry, Music Director Anirudh and Disney+ Hotstar have officially announced ‘Rockstar on Hotstar – Once upon a time concert’, his first ever Indian concert tour. While the dates are yet to be revealed, the concerts are planned at Chennai and Coimbatore during the months of September-October 2022.

The Coimbatore is planned as a Live-in concert but the Chennai show will be a first-of-its kind experience with the entire concert live streamed on Disney+ Hotstar as well. Music lovers and hardcore fans of Rockstar Anirudh from other cities will have the opportunity to experience and join the concert live from their devices, streamed with top-notch visual and sound clarity. 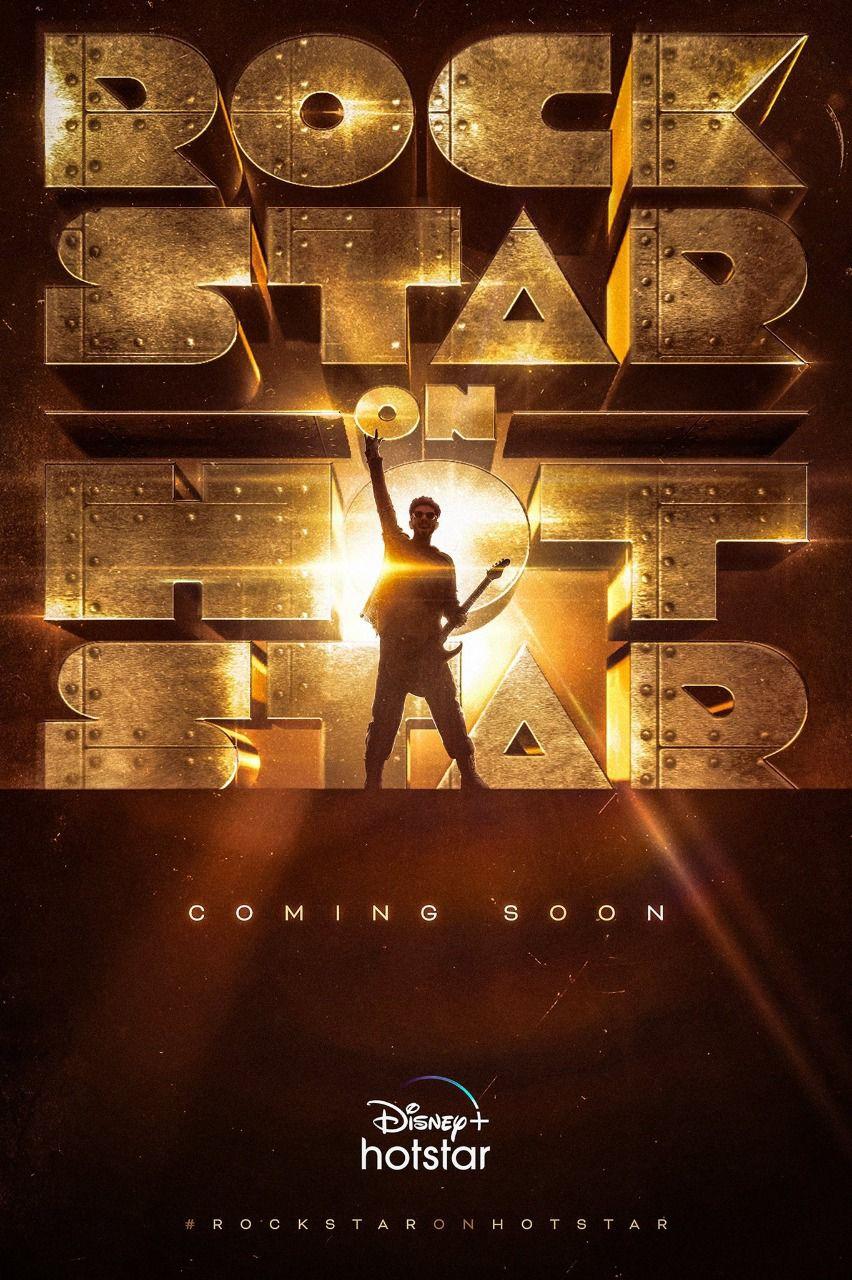 Anirudh, one of the country’s leading music directors and a heartthrob rockstar for millions, recently revealed the plans for his concert on his Twitter handle, sending fans into an excited frenzy. With the buzz around the concert growing, more information on the concert is to be revealed soon in the coming days

About Disney+ Hotstar:
Disney+ Hotstar (erstwhile Hotstar) is India’s leading streaming platform that has changed the way Indians watch their entertainment – from their favourite TV shows and movies to sporting extravaganzas. With the widest range of content in India, Disney+ Hotstar offers more than 100,000 hours of TV Shows and Movies in 8 languages and coverage of every major global sporting event.