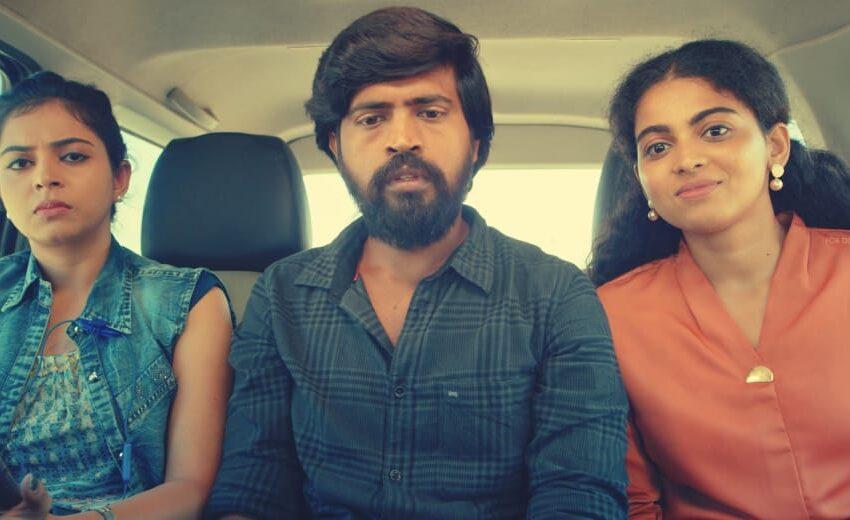 Filmmaker Sivani Senthil’s ‘Take Diversion’, a beautiful love story, laced that will savour the tastes of not just the 80s and 90s Kids, but 2K kids as well. Recently, a song titled ‘Masthana Mass Minoru’ crooned by Music Director Deva became an overnight Chartbuster across the music platforms. The song garnered additional emblazonment with the choreography and performance of Bigg Boss Tamil Season 3 fame Sandy. Besides, another track ‘Yaarum Enakillai Ennadi’ – a mellifluous love song that speaks about the painful ailments of a broken heart has captured the hearts of listeners.

The film features Ramachandran as a prominent character. He shot to fame for his spellbinding performances in the movies like Petta and Sathurnga Vettai. Sivakumar makes his onscreen debut in the lead role with Paatini Kumar and Gayathri plying the female lead characters. John Vijay appears as the antagonist, and the others in the star cast include Vijay TV fame George Vijay, Bala J Chandiran, Seenivasan Arunachalam, and few more prominent artistes.

Jose Franklin has composed music for the film. He has already garnered wowing responses for his musical spell in the movies like Nedunal Vaadai, and En Peyar Anandan. Eeswaran Thangavel has handled cinematography, Vidhu Jeeva is the editor. The film is crafted by a bunch of young powerhouse talents, which will entertain the universal crowds for its commercial content package.

After watching the final output, both the actors Ramachandran and John Vijay were spellbound with the filmmaking style of the director the well-entertaining ingredients and hugged him out of appreciating the gesture.

The official announcement on the film’s worldwide theatrical release will be made shortly.