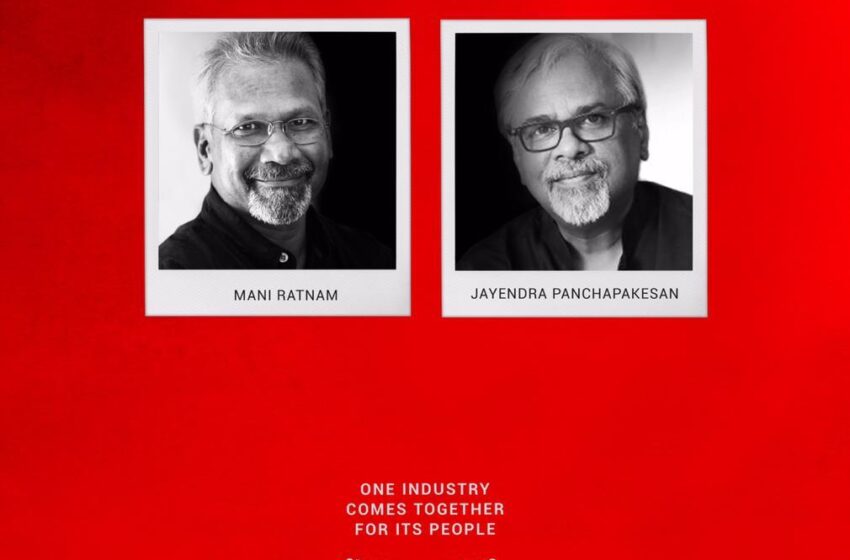 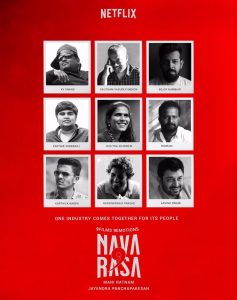 Navarasa Tamil anthology helmed by the combined genius of Mani Ratnam and Jayendra Panchapakesan the nine-film anthology will narrate stories across nine ‘rasas’ (emotions), to launch exclusively on Netflix across 190 countries
Netflix today announced its next Tamil anthology, Navarasa. The nine-film anthology, presented by Mani Ratnam and Jayendra Pachapakesan, is based on the nine rasas (emotions) – anger, compassion, courage, disgust, fear, laughter, love, peace and wonder. 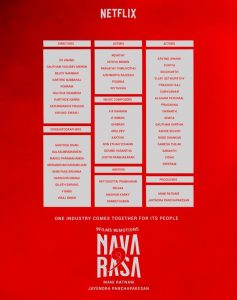 The Navarasa anthology of short films was conceived by directors Mani Ratnam and Jayendra Panchapakesan (co-founder, Qube Cinema) as an initiative that will raise funds to support those in the cinema industry who have been acutely affected by the COVID-19 crisis. The project is being produced under the banner of Justickets, in association with AP International and Wide Angle Creations as executive producers. All the talent and companies involved in the project have offered their services pro bono, with the sole objective of supporting the industry at large. 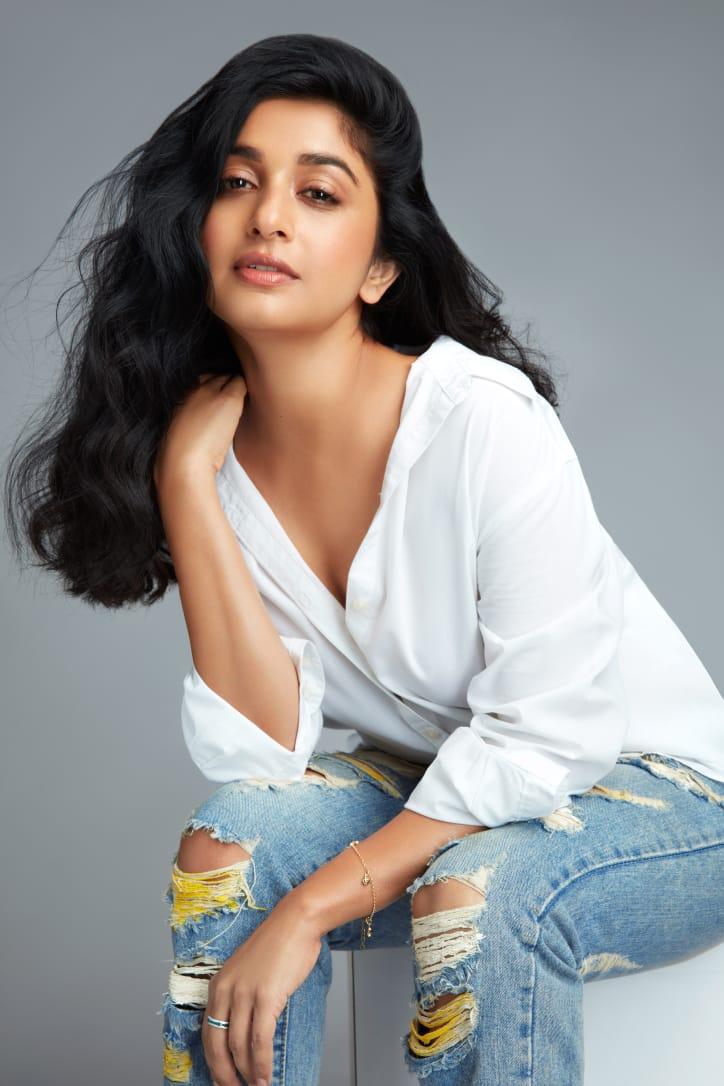 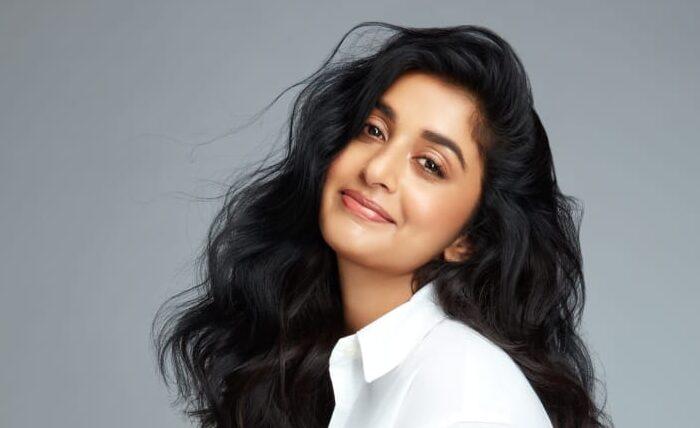 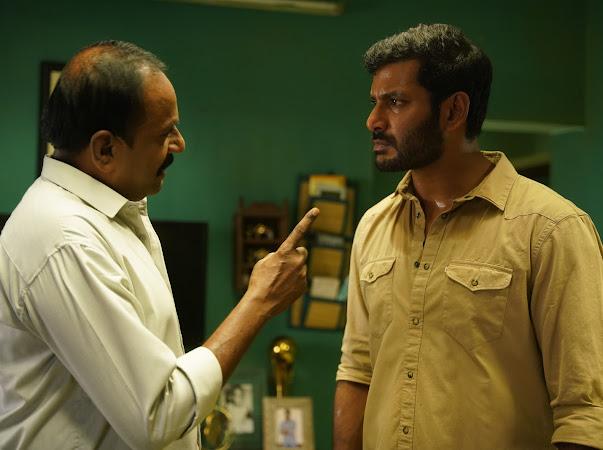