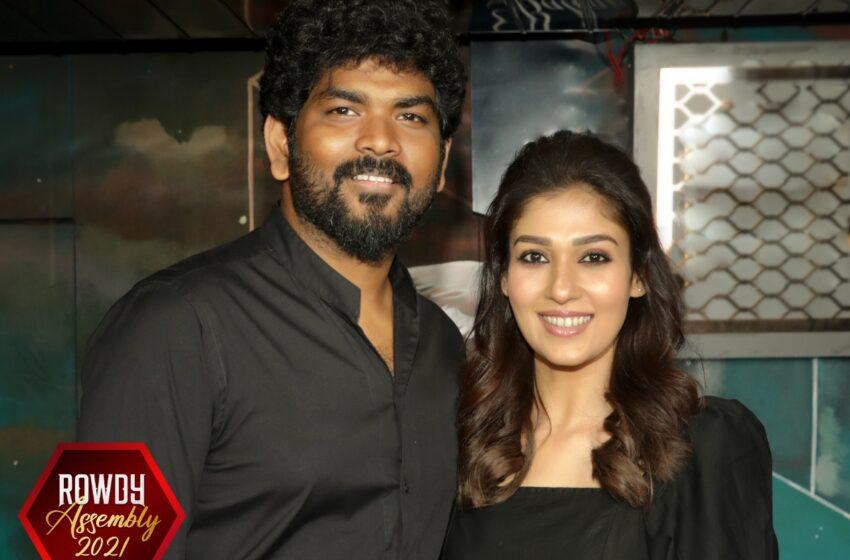 The year 2021 has been a special moment for our Rowdy Pictures. We embarked on a journey to create and present projects that would make every Tamilian across the world be proud of, and at the same time, movies that audiences from all walks of life would celebrate. We are delighted to see our productive journey yielding us commendable results. 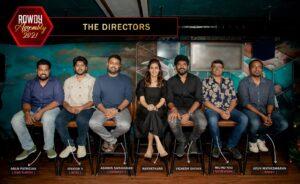 Our maiden pride production venture ‘Koozhangal’ (Pebbles) directed by P S Vinothraj had a tremendous journey over the last 12 months garnering accolades and recognitions from major international film festivals, winning several awards including the Tiger Award at International Film Festival of Rotterdam. We were extremely elated and honored to be chosen as India’s Official Entry to the Academy Awards (Oscars) and are now thrilled to be nominated in the Film Independent Spirit Awards 2022. The journey is still on with the film set to feature in few more prestigious film festivals in the coming months before its theatrical release scheduled in the first quarter of 2022. 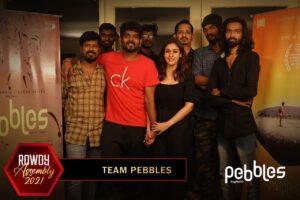 Our next production, ‘Netrikann’ featuring Nayanthara in the lead role, directed by Milind Rau, apparently became our maiden release on the OTT platform, and found a phenomenal response among the critics and general audiences.

Besides, the recent release ‘Rocky’ directed by Arun Matheswaran has become yet another feather to our caps by garnering excellent reviews and wonderful reception from audiences.

As we are inclined to high-spiritedness and instilled with the confidence to proceed ahead with the love and support of everyone, Rowdy Pictures is delighted to announce four new line-ups for this New Year 2022. 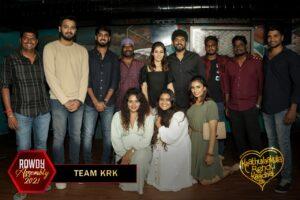 While these movies are nearing completion, the shooting of “Oor Kuruvi” featuring Kavin in the lead role, directed by debutant Arun will commence shortly.

On this occasion of New Year, we thank every fan who stood by our dreams and made our vision come true. We also take this opportunity to thank the actors, technicians and press and media friends for making our journey as producers meaningful and successful. We also wish everyone that this New Year becomes a beautiful phase of dreams coming true.