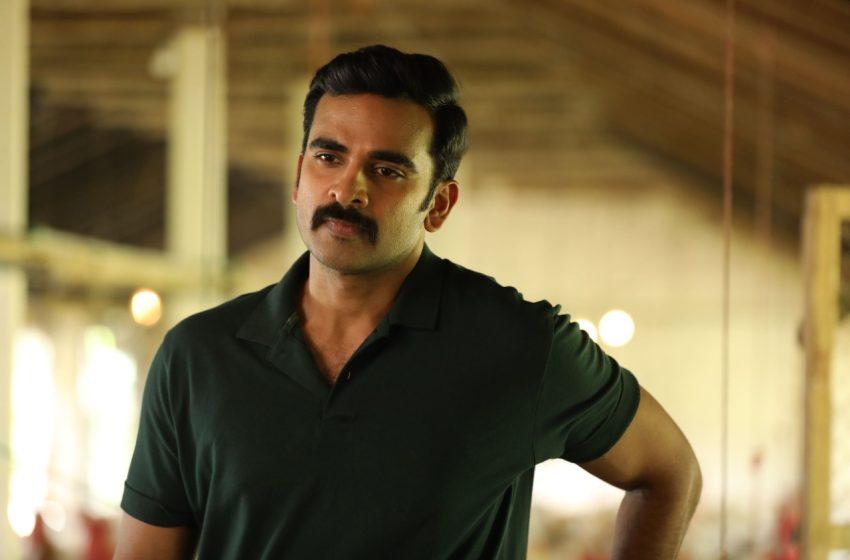 Feel-good entertainers have been the most preferred genre of audiences from all walks of life. Significantly, Tamil cinema is all set to witness the arrival of one such exquisite flick titled ‘Nitham Oru Vaanam’, which is scheduled for a worldwide theatrical release on November 4, 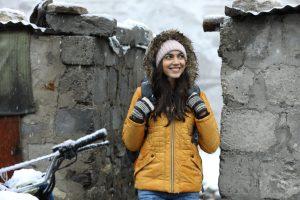 2022. The film is directed by Ra. Karthik and is produced by Rise East Sreenidhi Sagar in association with Viacomm18. The movie features Ashok Selvan, Ritu Varma, and Aparna Balamurali & Shivatmika in the lead characters.

The film deals with the positive aspects of a life journey, which the director Ra. Karthik believes that will resonate with the audiences. The makers believe that the film will endow audiences with refreshing and positive vibes as they walk out of the theaters. The film, set in different periods and beautiful landscapes has been extensively shot across Chennai, Chandigarh, Manali, Gobichettipalayam, and Kolkata.