Feel-good movies are always welcomed with bouquets, especially when presented with the right dose of entertainment and breeziness. The film’s director Ra Karthik has attempted to engulf different emotions together in this ‘Nitham Oru Vaanam’ that features Ashok Selvan, Ritu Varma, Aparna Balamurali & Shivatmika Rajashekar in the lead roles.

The story revolves around a tough guy (Ashok Selvan), who is ritually addicted to perfectionism. When his marriage is called off by his fiancé, he is unable to cope with the depression. Through a part of therapy, he receives a couple of stories from reading which are about couples. He imagines himself as the male character in these stories, which changes his course of life. 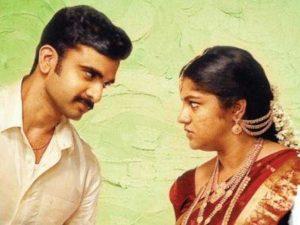 Before kick-starting the analysis, we would like to bring in a couple of stories that owned a similar storytelling pattern. One was Kiruthiga Udhayanidhi’s Kaali and another Jyotika starrer “Thanga Magal”. These stories had a situation, where the protagonists had to imagine themselves and step into the shoes of other characters. Although it might be inquisitive for a few, the major bunch of audiences would face a severe issue of not connecting with them. Nitham Oru Vaanam passively experiences the same scenario. In simple terms, the movie is an anthology collection of three stories, that the director smartly tries to amalgamate together. Yes, there are good moments in the movie, but when viewed in a stretch, it’s like a series of hits and misses. The movie’s biggest plus is our ability to connect with a few characters and the story premises. But the discontinuity starts occurring as the film shifts into new stories consecutively.

Ashok Selvan in three different roles looks decent. Except for the first character always filled with infuriated mindsets, he is pleasant in other roles. Ritu Varma does a neat performance. Shivatmika is good, but her role is too limited, and her presence fades away from our attention at the earliest. Aparna Balamurali is the showstopper here, and her episodes with Azhagam Perumal are convincing. In fact, the story involving Ashok Selvan and Aparna Balamurali is far more enriched than the others. 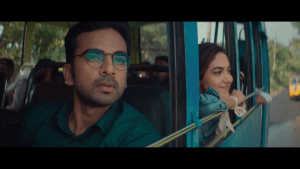 Gopi Sundar always delivers good and commendable music, but with this movie, he disappoints us. The songs are mediocre. Dharan delivers decorous work in BGM. In fact, he tries a lot to enhance the dull moments into the best output as well with his score. Vidhu’s cinematography is the biggest plus as he encapsulates the best scenic values together.

On whole, Nitham Oru Vaanam is a feel-good movie that etches good moments in our hearts. Although there are a few moments, where we might feel disconnected from the screen characters, the film’s ending with a good tone of message-spreading positivity lets us utter that ‘Nitham Oru Vaanam’ is a decent attempt, but definitely not a below-average fare.

Verdict: Nitham Oru Vaanam is an assortment of good and passable moments, but overall, a decent presentation 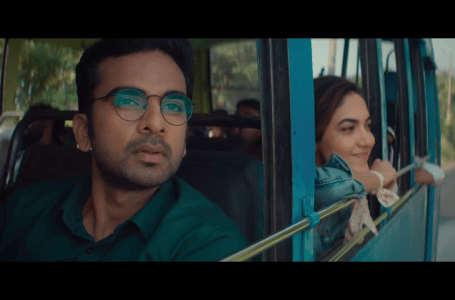 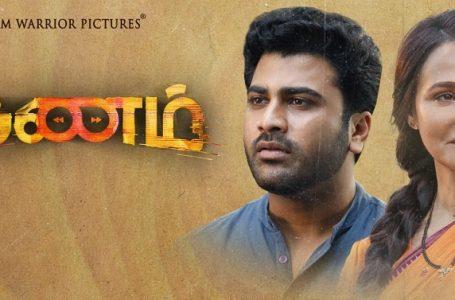 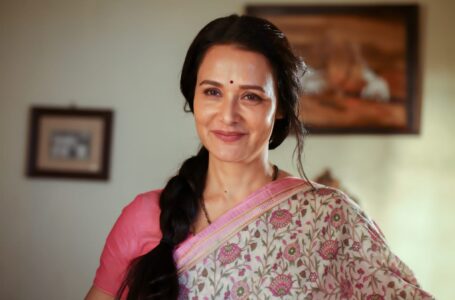