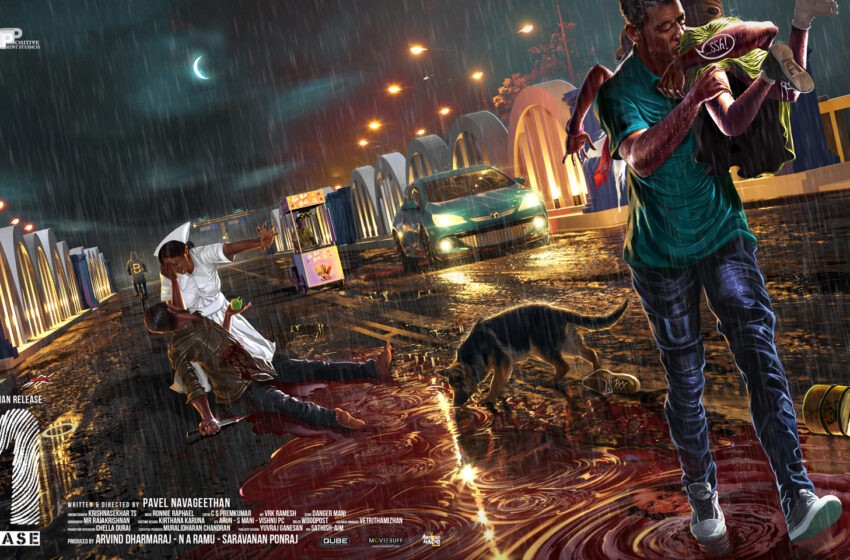 It is not easy to come up with a successful and innovative modes for publicity to promote their films these days. And if the movie stars newcomers, it becomes a huge challenge. V1 team had crossed this hurdle successfully.

Since the movie is an investigative thriller, the makers came out with an intriguing contest quiz apt for the genre. To create awareness against child abuse, they announced that eight letters are hidden in the poster which together arranged will result in a word that would sensitize people against the crime.

They announced that the winner who get the word right has to reply to official twitter tag of Production House and Winner will be selected through Lucky Draw. He/She will be awarded eight sovereigns of gold chain. Soon people came up found the right word ‘Bad Touch’ and started replying in Twitter, which started to trend Nationwide.

This not only brought joy to V1 team but also won them appreciation from the people for their novel approach. It worth to mention here that V1 team had similar kind of promotion for their earlier poster and the winner was chosen through lucky draw and was gifted an AC.

Post-production works are on for V1 and the makers announced that the movie would be out 6 December. The teaser and trailer would be out soon.