On an unexpected turn, when a bus commuting its passengers from Coimbatore to Cochin gets trapped inside a landslide, a mother (Nayanthara) must not only survive the situation but battle against the notorious cop (Barath Neelakandan), who wants to grab the oxygen cylinder from her ailing 8-yr old son (Ritvik), who cannot survive even few seconds without it due to severe lung disorder.

There are three substantial reasons that O2 kept us awaited over its release. The first one is Nayanthara, whose screen presence in these visual promos assured us that she has something substantial to deliver. The second factor is the production house Dream Warrior Pictures which consistently churns out neat content-driven movies including its recent outing Taanakkaran. The third is the making style and the story backdrop, which looked something new to the Tamil movie industry.

Okay! If these were brimming in you as expectations, let us analyze the movie based on these aspects. Yeah! Nayanthara shines as a stellar performer. Even in movies like Aramm, her performance was good, but she didn’t have so much scope as other characters too had their play emphasized. However, in ‘O2’, we find her giving the best in every single scene. Moreover, her appearance as a lovely mother and her combination with the child artiste Viknesh is very convincing. When it comes to Dream Warrior Pictures, they are far-famed for cherry-picking debutants with good ideas, nurturing, fine-tuning, and bringing out a decent output. In this aspect, it looks like a slight disappointment as many scenes skip the logical quotients. Technology has advanced a lot, and when there are many more options to know about the minute-to-minute happenings about a bus on commutation, it’s a little illogical to see the dramatic events that revolve around this premise. Everything happens on predictions, assumptions, and coincidence. Say, for instance, Sha Raa reporting about Nayanthara and her son’s disappearance is acceptable, but, a co-passenger, who steps out to smoke cigarettes, misses the bus, and then becomes a major reason to doubt the accident is a pure illogical element. When there is a solid reason to exploit the story and take it forward, why do they have to come up with an additional one, which hampers down the intensity. The next one is the promising visual element, we saw in the trailers. Yes, the cinematography and art department has done a commendable job. The others, especially Barath Neelakandan have done a remarkable job. Late actors RNR Manohar, Aadukalam Murugadoss, and others have delivered decent performances.

Now getting on with some minuses, the first thing that would strike your attention would be the screenplay. The running length is 2Hrs 15 Mins approximately. A thriller inside a limited space and characters really needs lots of drama for this duration. However, things look repeated, and audiences soon start getting bored with it. A crisp 90-100 minutes version would have made it decent and appealing. On the other end, the climax totally ruins the entire show. It looks like the writers would have gone through several ending options, and since, couldn’t find the perfect one, chose this illogical aspect. We don’t want to reveal the scene as it would become a spoiler.

On the whole, O2 has some good and racy moments, decent performances by actors, and lots of effort from the technical team. But a good, intact and engrossing screenplay would have made it an impressive show.

Verdict: O2 has appreciable moments, but ends up as a mediocre flick at the end. 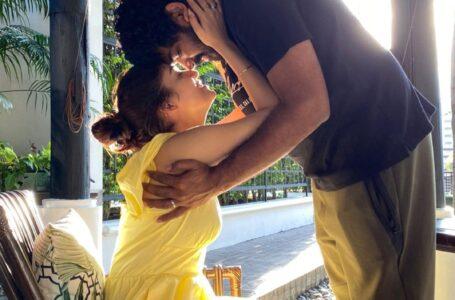 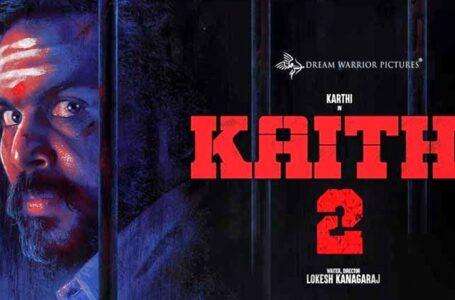