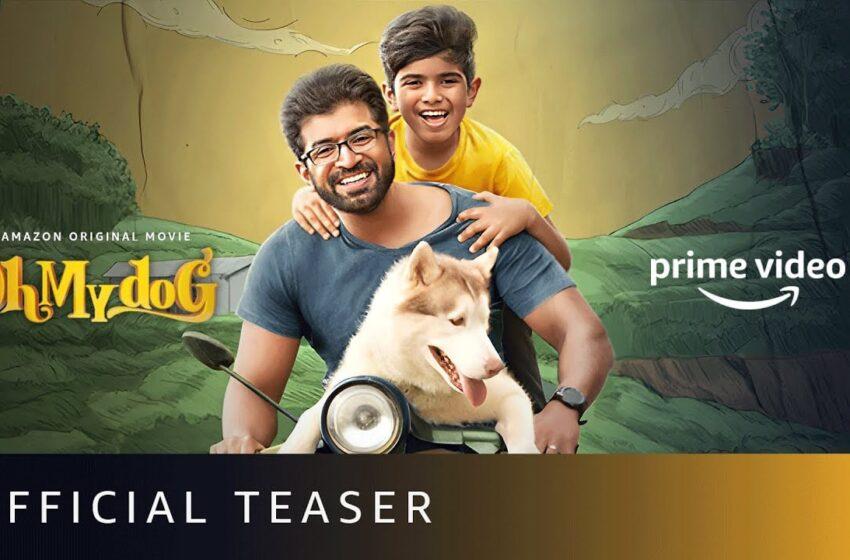 As seen in the teaser, the film revolves around a young kid (played by Arnav Vijay) and his pet pup, Simba, showcasing lots of cute and fun moments of this unique friendship. “When I heard the script for the first time I realized that it was a one-of-a-kind script,” said Arun Vijay, who plays the Arnav’s father onscreen too, and continued, “The script had a lot of emotions in it and was not just plainly an entertainer. The sentimental bond between the pet and the kid, and the father and son are woven together beautifully. I think after a long gap, a full-length children’s film is being produced where all kids get to rejoice. I believe that Arnav is very lucky to be a part of this film.” 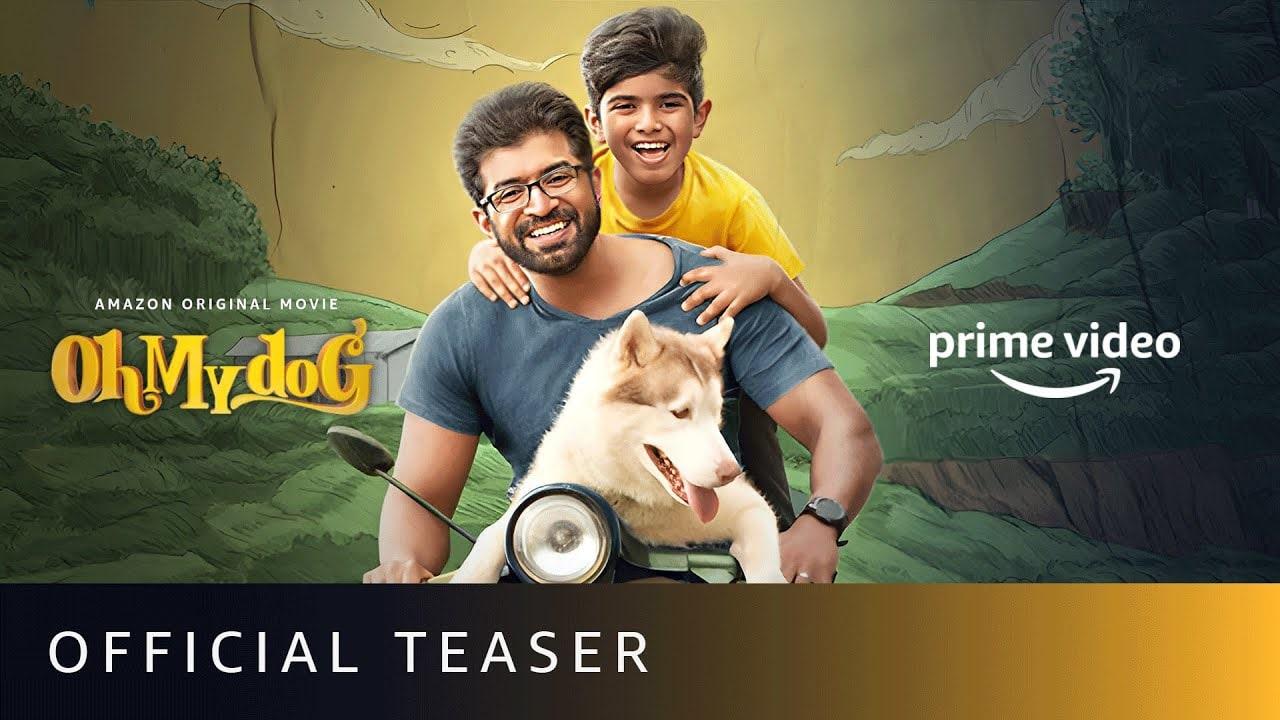 A must-watch for every kid and pet lover, Oh My Dog is a heartwarming tale about Arjun (Arnav) and his puppy Simba. It’s a film that every child and family will love to watch, enjoy and relate to; the plot delves into their world of desires, priorities, caring, courage, victory, disappointments, friendship, sacrifice, unconditional love and loyalty.

Oh My Dog is produced by Jyotika-Suriya, co-produced by Rajsekar Karpoorasundarapandian and S. R. Ramesh Babu of RB Talkies; music composed by Nivas Prasanna and cinematography by Gopinath.

Don’t miss this paw-some ride with Oh My Dog this summer! The family entertainer is set for an exclusive global premiere in Tamil and Telugu on Prime Video across India and over 240 countries and territories on 21 April, 2022. 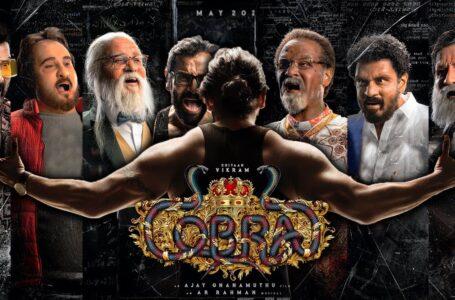 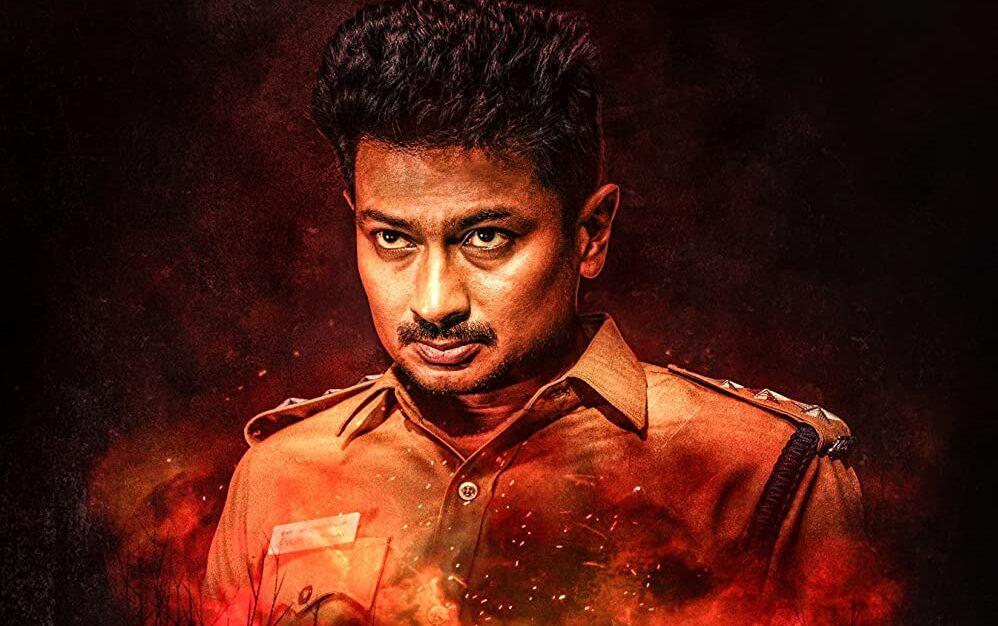 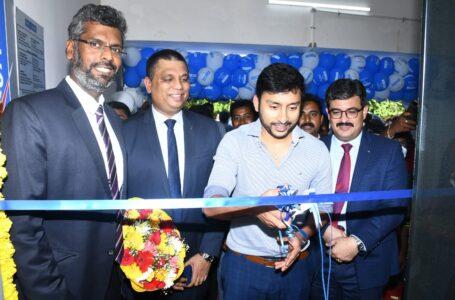