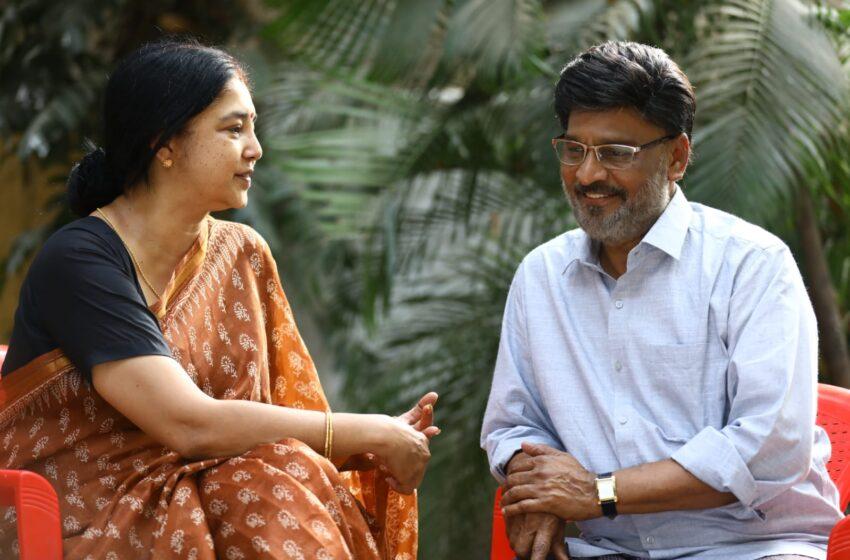 S. Ambeth Kumar of Olympia Movies is producing multiple projects in the industry. His upcoming movie “Production No.4” featuring Kavin and Aparna Das in the lead roles, is directed by debut filmmaker Ganesh K Babu. The shooting of this romantic flick encapsulating fun, emotions, and entertainment together commenced by the first week of March and is proceeding at a brisk pace.

While the lead actors and others in the star cast have already created groovy expectations over the film, the latest inclusion has become a splendid embellishment. Yes, the most happening evergreen onscreen pair K Bhagyaraj and Aishwarya have been roped in to play Kavin’s parents in the movie. It is noteworthy that both of them played the lead roles in the blockbuster movie ‘Rasukutty’ (1992). After 30 years, they are playing an onscreen couple together in this movie.