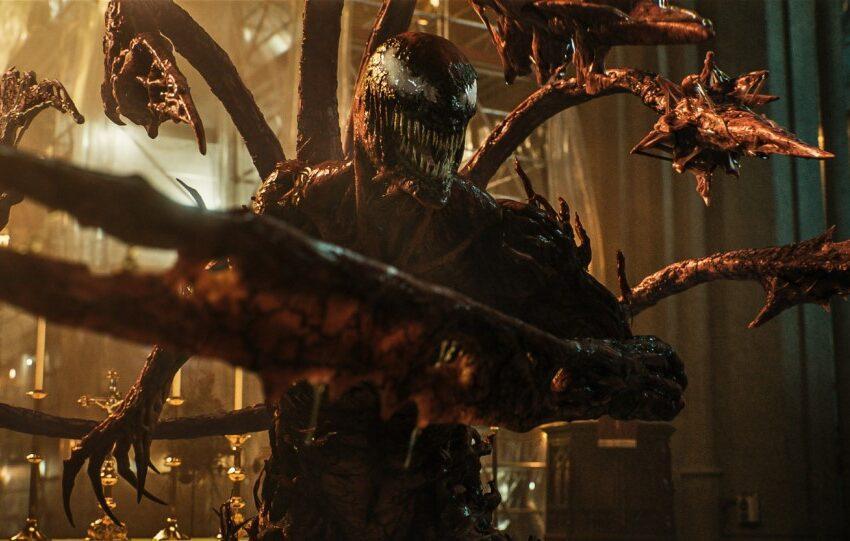 Although the considerable physical, technical and creative challenges of playing not one but two extraordinary Marvel characters – one of them, let’s not forget an eight-foot badass alien with a voracious appetite and a devastating temper – are obvious, daunting and demanding, for Tom Hardy returning as Eddie Brock / Venom in a much anticipated sequel was mostly an opportunity to have fun. He simply loves playing both of them.

“It’s a joy to play two different parts of a psyche because Venom and Eddie are one for me, they are just differentiated by the fact that one is the monster and one is Eddie but they are always contained within one individual,” says Hardy. “It’s entirely orchestrated by the script and the script has been created by a writer who has been in the driving seat from the get-go so it’s great fun and I just want to keep challenging it and pushing it and seeing what else I can do with it.”

It’s that sense of fun – coupled with spectacular effects, brilliantly choreographed action sequences and stand out performances including a tour-de-force from Hardy himself – that captured the hearts of audiences all over the world in 2018 when Venom became a massive box office hit.

Sony Pictures Entertainment India releases ‘Venom: Let there be Carnage’ in Hindi, English, Tamil, and Telugu. In 3D, IMAX, 4DX, Only in Cinemas on October 14 (Thursday), & to open in Maharashtra on October 22! 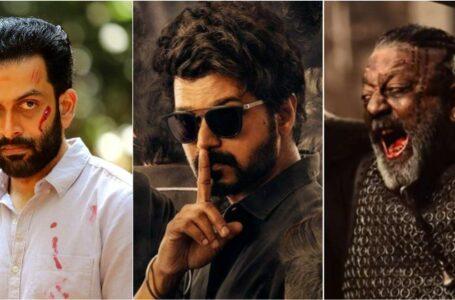 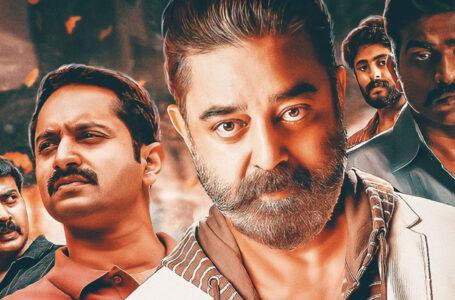 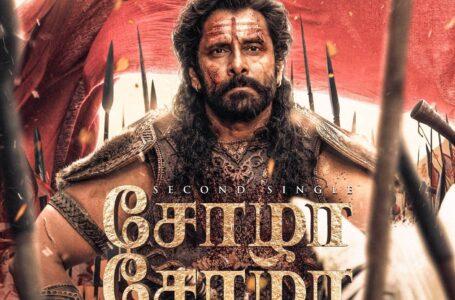