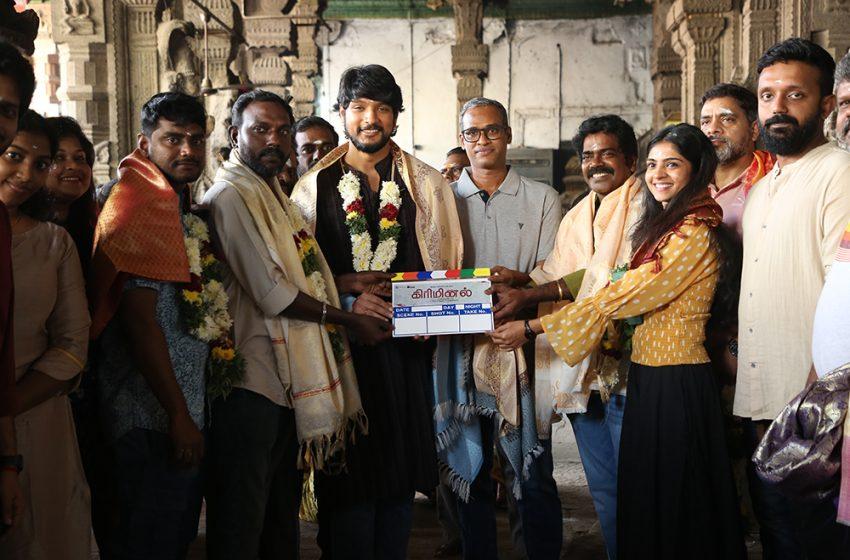 Gautham Karthik & Sarath Kumar are collaborating for a new project titled ‘Criminal’, an intense crime thriller set against the backdrops of Madurai. The film is written and directed by debutant Dhakshina Moorthy Ramar and is produced by P.R. Meenakshi Sundaram of Parsa Pictures in association with IB Karthikeyan of Big Print Pictures. The film’s shoot commenced in Madurai on January 23, 2023, and the team is planning to wrap up the entire filming with a 40-day single stretch schedule.

Producer P.R. Meenakshi Sundaram, Parsa Pictures, says, “We are happy to announce that the shooting of our new project ‘Criminal’ successfully started in Madurai. We will complete the entire project in a single stretch schedule of 40 days. Both Gautham Karthik and Sarath Kumar will appear in unique characters they haven’t performed before. While Gautham Karthik plays an accused, Sarath Kumar essays the role of a rural cop. We have seen him as the stylish urban cop in many movies, but this will be unique and fresh for the audiences.” 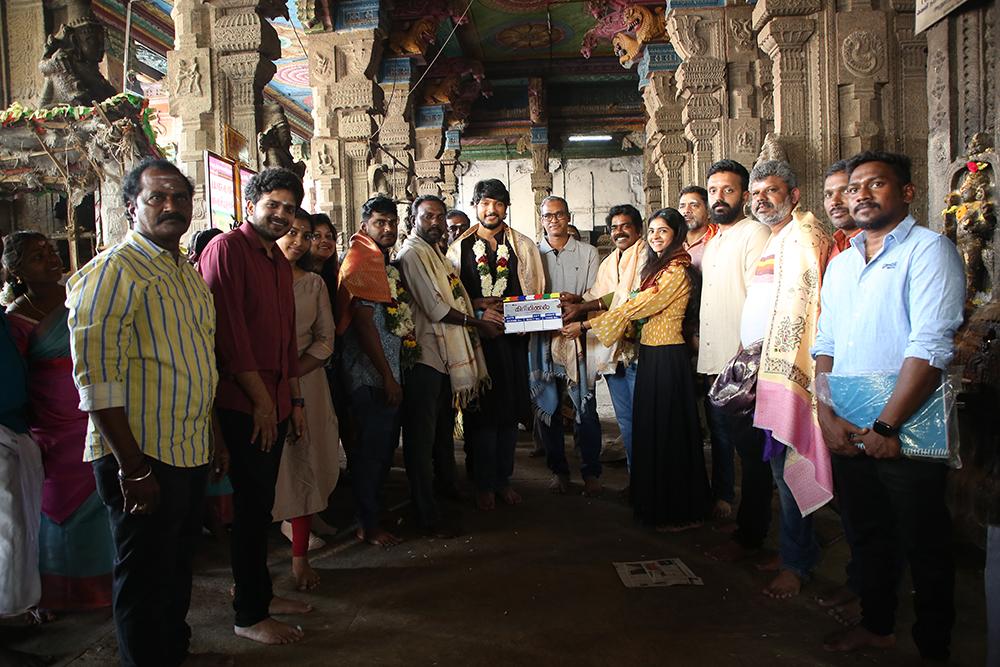 Producer IB Karthikeyan, Big Print Pictures, says, “The gist of ‘Criminal’ is so intriguing, and the screenwriting of Dhakshina Moorthy Ramar will offer an amazing experience for the audiences. When he narrated the script, it never looked like a work of a debut filmmaker, for it was well-knit with engrossing moments that usually come from a well-experienced filmmaker. Both the characterizations of Gautham Karthik and Sarath Kumar will be powerful. We are happy to have a promising star cast and technicians as a part of this project.”

Sam CS is composing music for ‘Criminal’, which features cinematography by Prasanna S Kumar and editing by Manikanda Balaji.