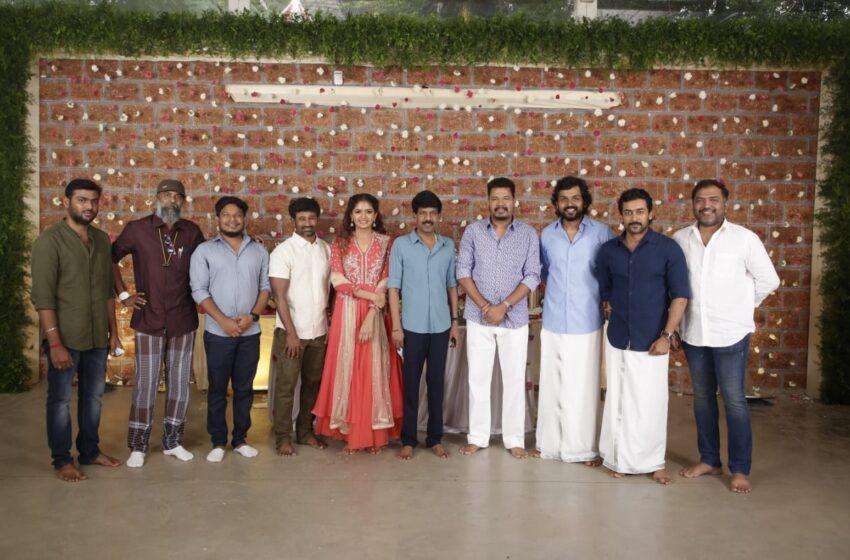 Actor Suriya 2D Entertainment is known for exploring unique concepts and films like Soorarai Pottru, Kadaikutty Singam and Ponmagal Vanthaal stand solid proof of it. Now, their prestigious project is titled “VIRUMAN” produced by Suriya and Jyotika that will have Karthi in lead yet again after Kadaikutty Singam. 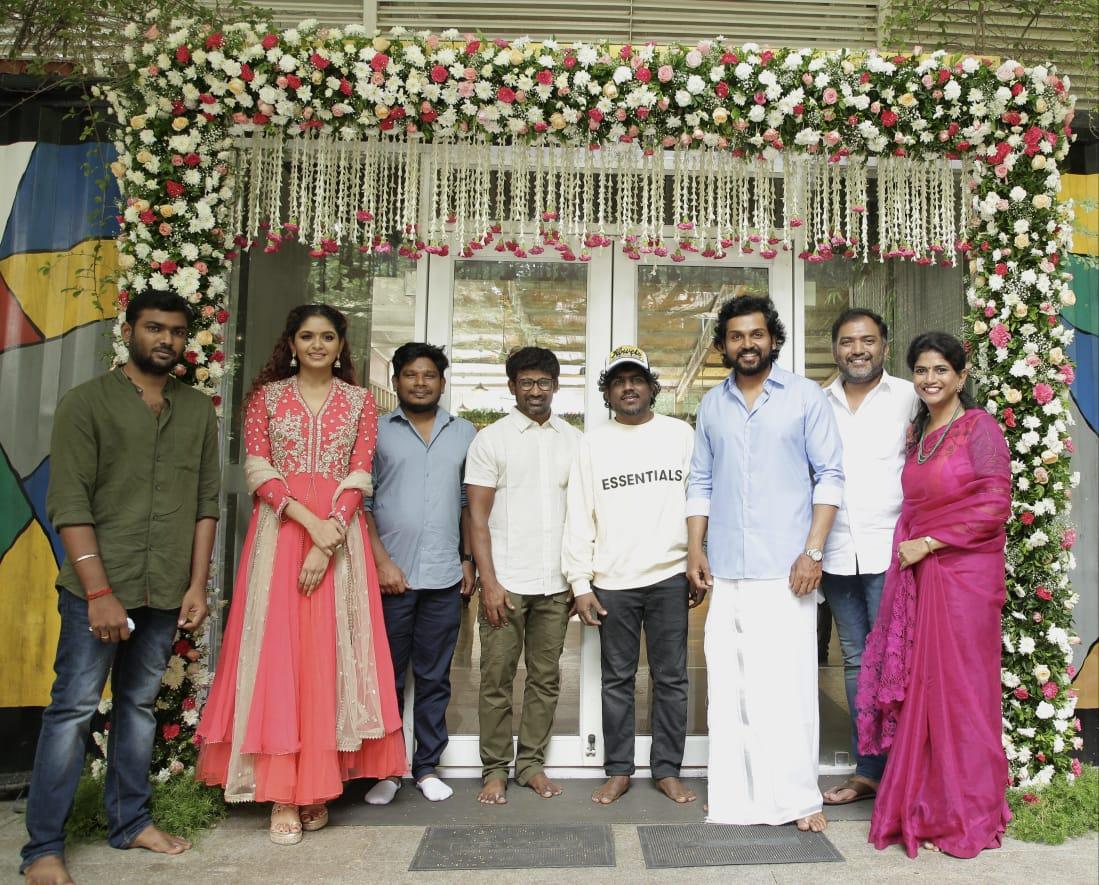 Moreover, pan-Indian director Shankar’s youngest daughter Aditi Shankar is all set to make her acting debut with VIRUMAN. This announcement has created a huge anticipation among movie buffs.

Muthaiah’s stories are known for their unique portrayal of female protagonists–characters of valour and boldness. Similarly, Aditi will be seen in a Bold and Dynamic character in Viruman. She has been training hard and prepping up for her role prior to the shoot. 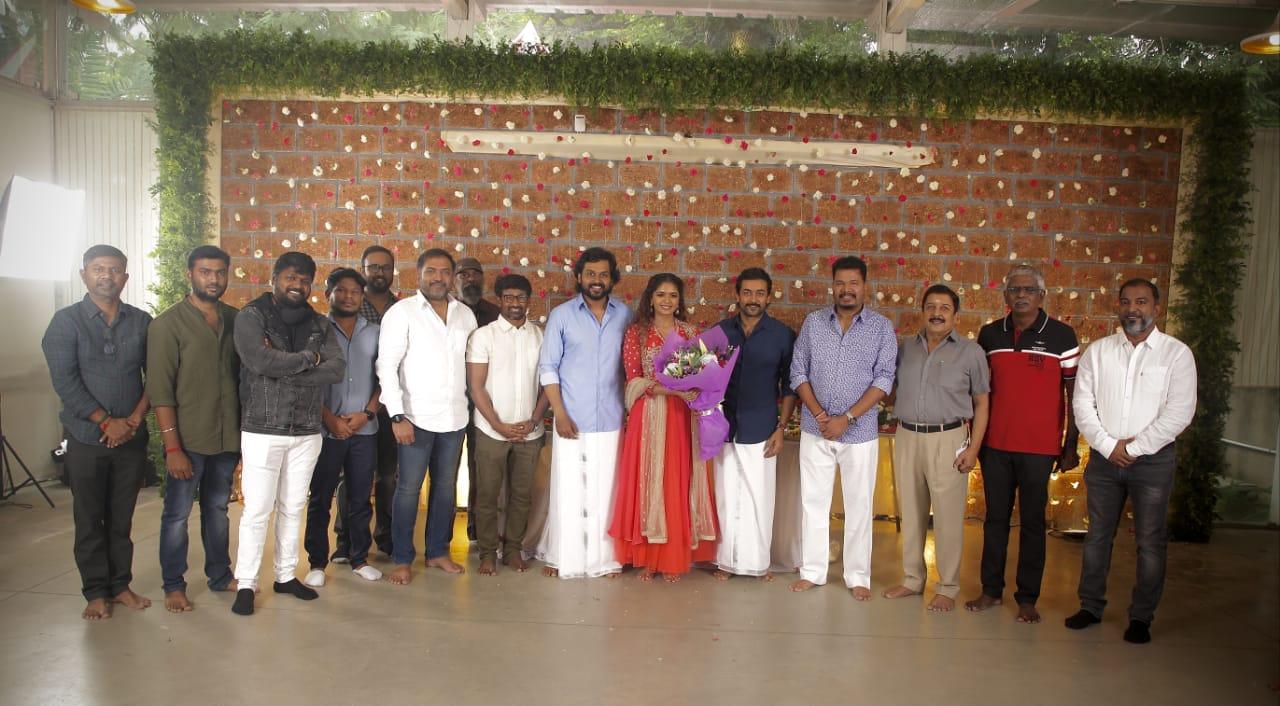 Yuvan Shankar Raja will compose music for the film. S.K.Selvakumar of Maanagaram fame is the cinematographer while Anl Arasu is incharge of stunts. Art director: Jacky. Editing Venkat.