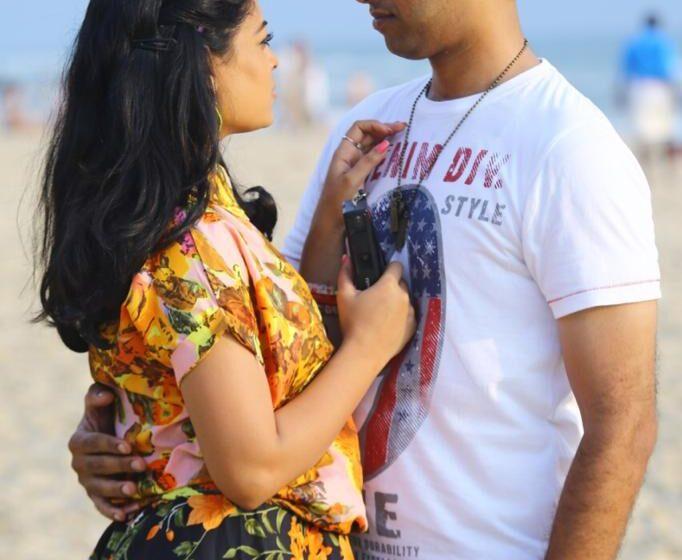 Praveen, the technical director of Superstar Rajinikanth’s Kochadaiyaan debuts as filmmaker and actor with the movie ‘Pothanur Thabal Nilayam’. The movie is premiering on AHA Tamil OTT app from May 27, 2022, onwards. The film, set against the backdrops of the 90s revolves around a post-office heist plot laced with thrill and mystery.

The story is set in the 90s across the sub-urban town of Pothanur,(one of the most unknown places to the current generation, but a boon for the ones born in the 60s and 70s as it owns the esthetical beauty of British colonization). The film revolves around Praveen (Praveen), who earnestly wants to enjoy a Billionaire life, by becoming a tycoon. His aspirations to invest in the computer business in the 90s sounds like a good plan for him, but an alien and a not-so-favorable business plan for the banks and loan creditors. While his days are filled with so much of disappointments, and the lady luck almost knocking on the doors and disappearing, he is bound to a do-or-die situation, when a huge amount of 7Lac Post Office money is stolen from his father, who is a staff there. 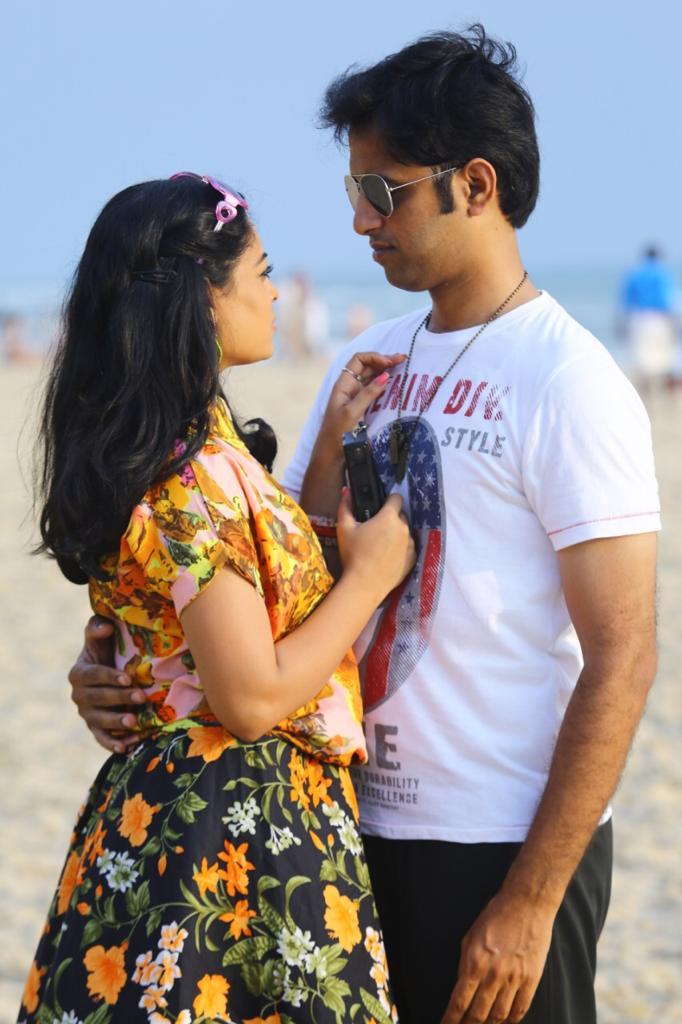 With just 36 hours left, Praveen has to chase the unknown miscreants behind the burglary and has to save his father’s skin. Will he make it? Does his dream of kick-starting his dreams come true? This forms the crux of a story laced with lots of twists and turns.

The earnest efforts of the team are very much appreciable. Praveen, being the technical director, seems to have very planned the entire project and filmed it on a limited budget, but with a good output. The first thing to steal our attention is the art department. It’s great to see that the setting is so neat and precise, that we don’t find any artificial elements in art or set works. The way, Praveen, takes his time to establish the characterizations and conflict is pretty appreciable. In fact, the first half is slightly slow, but still, we aren’t pushed into the zone of boredom. Apparently, the intermission instills in us, a huge lease of expectations that the second hour is going to be more thrilling and engrossing. However, the momentum remains the same, except for some thrills. However, it can be justified by the fact that the story is set in the 90s, where the present-day gimmicks of drones, gadgets, and cheating technical elements can’t be used to escalate the feeling of thrill. However, we do start feeling that the screenplay could have been a little gripping with a reduced running length. Nonetheless, the climax looks commendable, and the way, Praveen tries to extend the story into the second half with four major conflicts as the main premise gives an assurance that he would rectify the little flaws, and deliver a promising sequel.

Verdict: A commendable piece of work that doesn’t disappoint as an overall experience
Rating: 3/5 Praveen vehemently denies any claims about him... 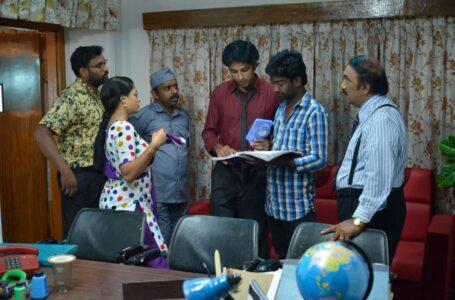