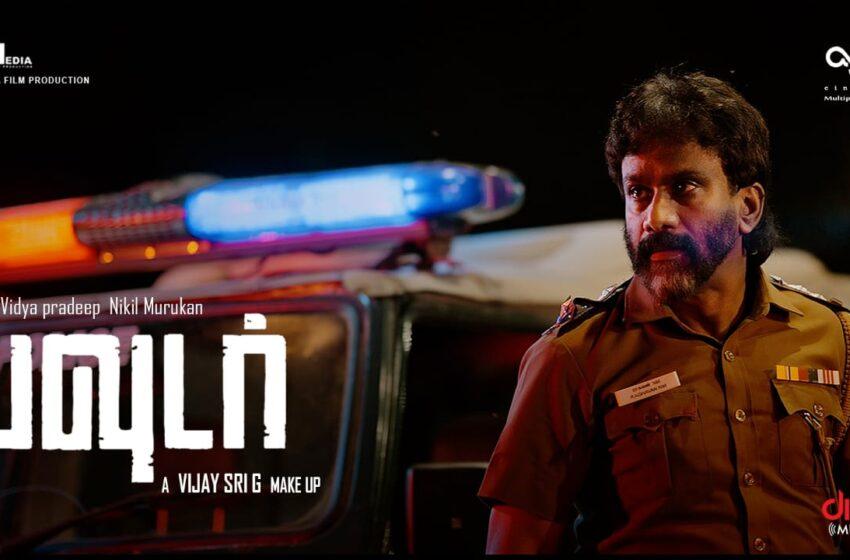 Director Vijay Sri G, who made Dha Dha 87 starring Chaaru Haasan, then involved himself in making PUBG with Vikram’s nephew Arjuman in the lead which is set to hit the screens soon. The filmmaker, who is gearing up to start Haraa starring Mohan and Khushbu, has also directed Powder, a film starring Vidya Pradeep and Nikil Murukan in key roles.

The movie produced by Jaya Sree Vijay on G Media banner has Nikil Murukan, who is a successful publicist in Tamil and other languages film industries for 26 years, making his debut as the protagonist.

How he handles in a unique way an infamous birthday celebrations that went viral on the social media is what the racy glimpse about.

Powder teaser has already garnered attention and won praise of film personalities, critics and audience. According to the movie’s crew, the film’s post production works are over and Powder will hit the screens soon.