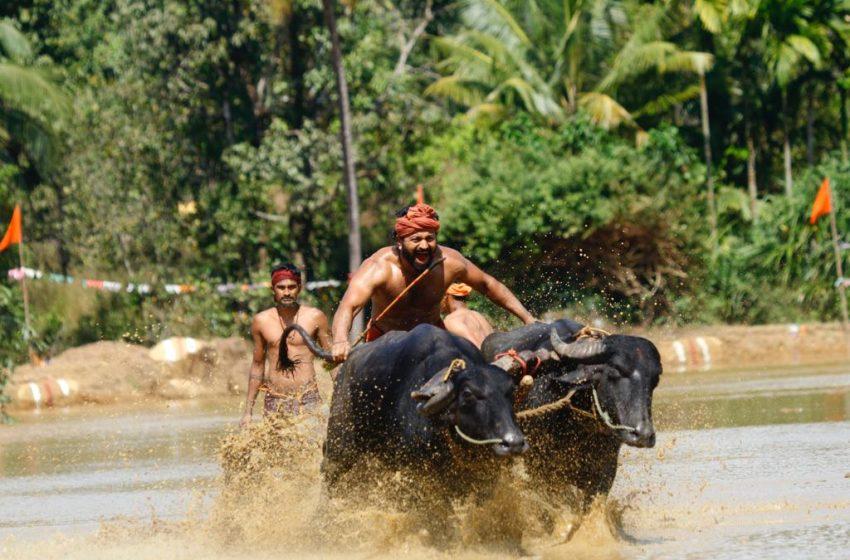 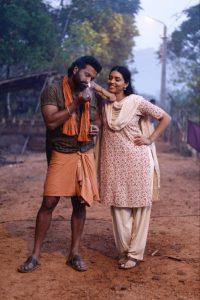 When the Kannada action thriller Kantara was released on September 30, only minimal shows and screen count were allocated in Chennai due to the release of the two major Tamil biggies. Slowly, Kantara earned stupendous word of mouth from critics and general audiences alike. The good news is that from this weekend, many leading theaters (both prime multiplexes and in-demand single screens) have increased the show count and also allocated bigger screens for Kantara, which is also ruling the box office in Karnataka and overseas territories.

Produced by Hombale Films of KGF fame, Rishab Shetty has written, performed and directed this rooted action film that talks about the importance of establishing equality in society. Being the universal theme, movie buffs who have watched the film are coming back to theaters again and again for the arresting performance of Rishab Shetty (especially in the climax) and the earthy characters in the film.

Very soon, the Tamil version of the film (same title) will also have a grand release in Tamil Nadu. After the humongous success of the KGF series, Kantara is the second Tamil dubbed release of Hombale Films. Stay tuned for the Tamil release date and other updates…