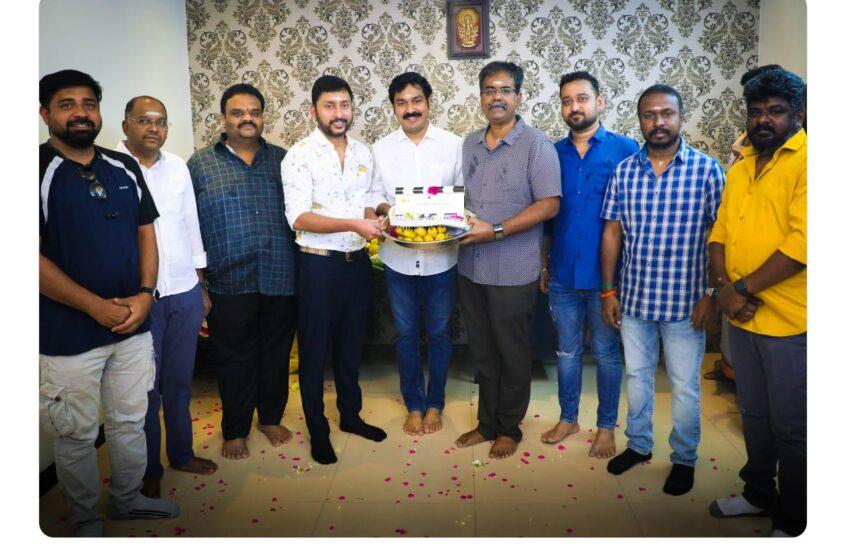 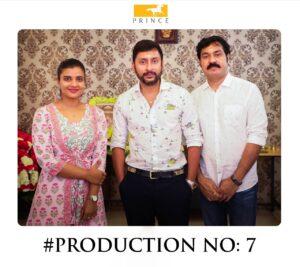 This untitled project will have RJ Balaji playing the lead role. RJ Balaji who is known for designing unconventional scripts and has created a league of his own has now chosen yet another offbeat movie.

Another important aspect of this film is that Aishwarya Rajesh will be playing the female lead. The audition for the heroine’s role, who would be RJ Balaji’s love interest is currently underway. The official announcement of the rest of the cast and crew will be made soon. This movie will be a dark comedy thriller.

The film will be directed by Jiyen Krishnakumar, who previously directed Prithviraj’s Malayalam blockbuster Tiyaan. The pooja for the movie took place in Chennai on March 4 and will go on floors om March 23 in Chennai.