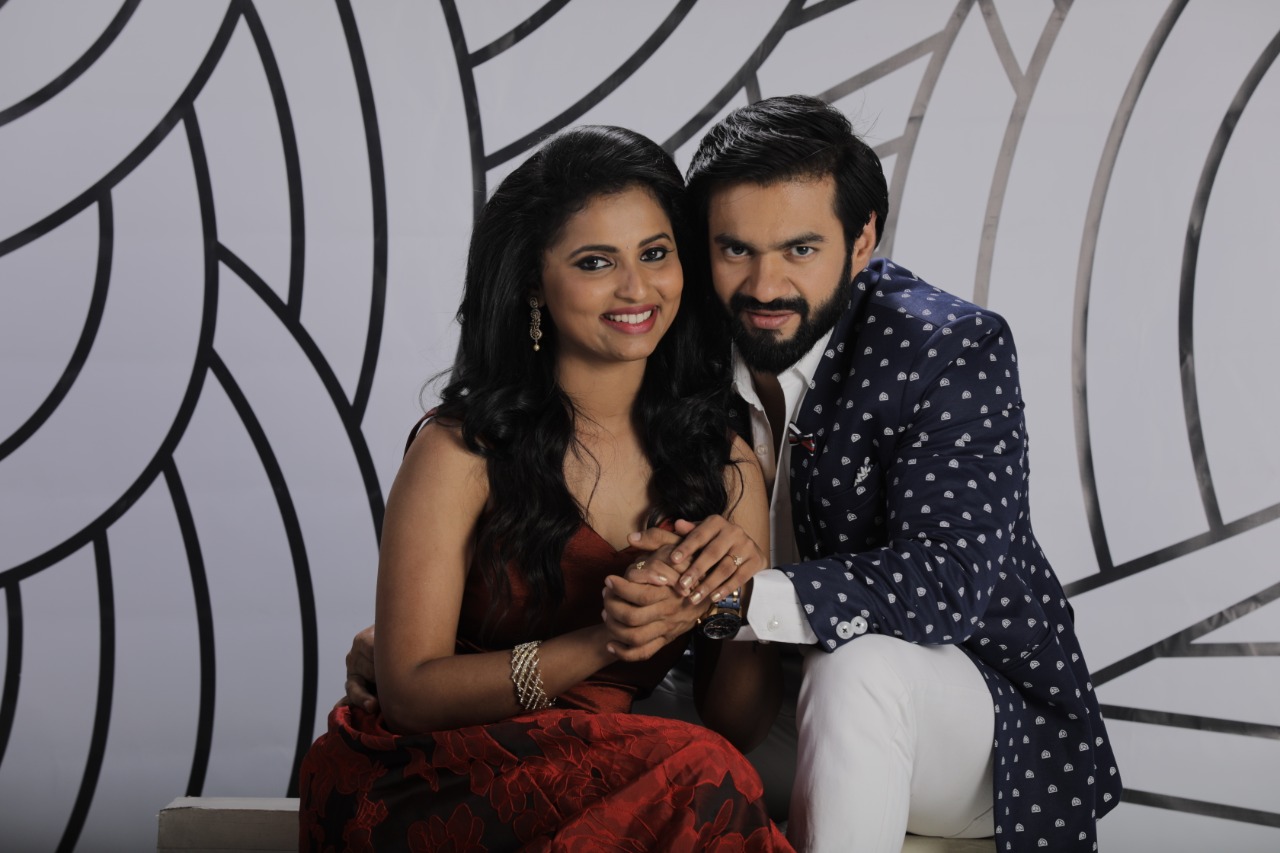 ‘Fantasy’ is one among few genres that evoke intense curiosity among audiences beyond the ages but has not been a favorite pick for many filmmakers here in K-Town. Here is JIIVI fame Screenwriter Babu Tamizh: who is all set to amuse the theatrical crowds with a newfangled concept of blending “Psychology” with the “Fantasy” genre in his directorial debut movie ‘IKK’.

The film is bankrolled by Naveen and Prabhu of Dharmraj Films. Babu Tamizh (Screenwriter of critically acclaimed movie Jiivi) has written and directed this film.

Babu Tamizh garnered fabulous reception among the film critics and audiences for his new-dimensional hyperlink concept-based screenwriting for JIIVI. He is now back with yet another fresh theme with ‘IKK’. The story revolves around the psychological hurdles faced by a football player that consequently paves the way to enigmatic fantasy moments. The psychological thriller genre isn’t something new to the world cinema panorama, but this is the first-ever time a movie is made based on a new genre of ‘Psychological Fantasy’. Much similar to JIIVI, this movie will endow audiences with unexpected twists, turns, and surprise elements in the screenplay. 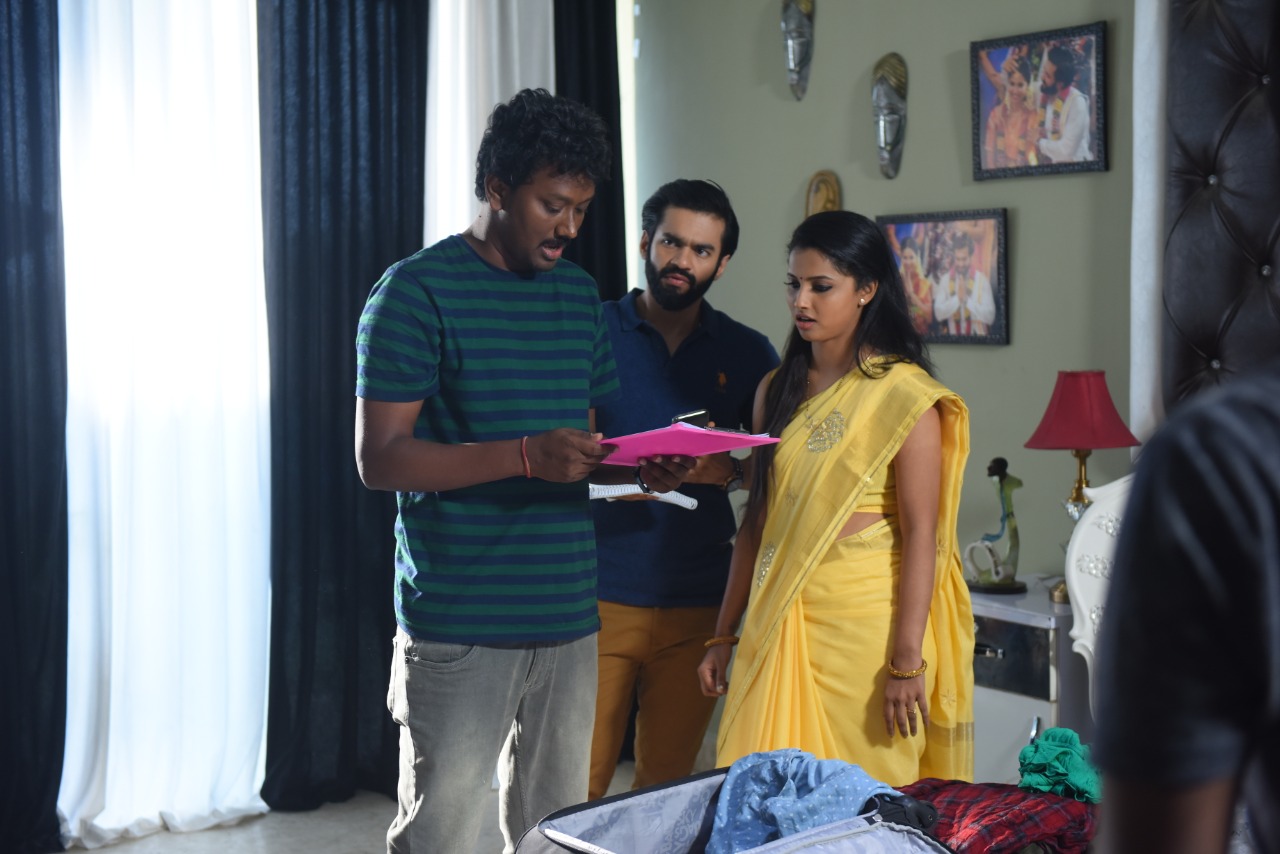 The entire film has been shot in and around the exotic locales of Chennai and a song in Malaysia.

Newcomers Yogesh and Anicka Vikhraman are playing the titular roles in this film, which has an ensemble star-cast comprising Guru Somasundaram, Aadukalam Naren, YG Mahendran, and a few more familiar actors. Radhakrishnan makes his debut as a cinematographer with this film. Music director Gavaskar Avinash has composed resplendent songs and BGM for this movie. Manikumaran of Pyaar Prema Kadhal fame is handling editing.

The first-of-its-kind amalgamation of psychological-fantasy thriller is sure to impress the audiences with a never-before-experience in theaters from December 10, 2021.