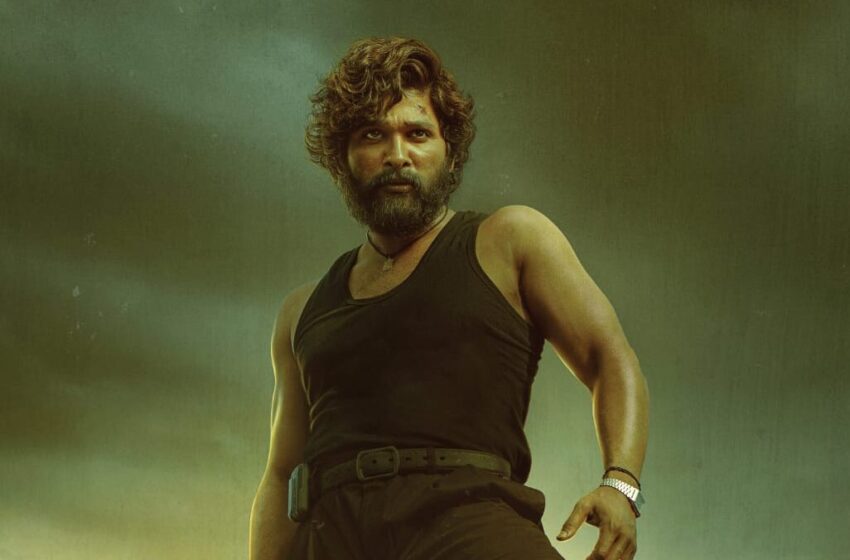 Pushpa is by far the costliest project in Allu Arjun’s career. Mythri Movie Makers are spending a whopping budget on the Pushpa duology.

Now, Pushpa: The Rise alone is said to have fetched a whopping Rs 250 crores through the theatrical and non theatrical rights.

The theatrical, satellite, digital, and the audio rights of Pushpa: The Rise all combinedly fetched a reported amount of Rs 250 crores.

So, the stakes are high on Pushpa: The Rise which is being promoted as a proper action thriller.

The digital streaming rights were also sold for a fancy price. A top OTT portal reportedly paid top money for the film’s rights. The all-language satellite rights added to the tally.

Given the hype surrounding the project, Pushpa: The Rise could register excellent pre-release business.

Now, the film faces the big challenge of setting the global box office on fire as it gets a humongous release in the domestic and as well as international markets. Pushpa: The Rise is Telugu cinema’s biggest project of 2021 and that adds to the hype.

The recently released trailer of Pushpa: The Rise turned out to be super successful. With whirlwind promotions that are to follow, Pushpa is expected to get off to a flying start at the box office.