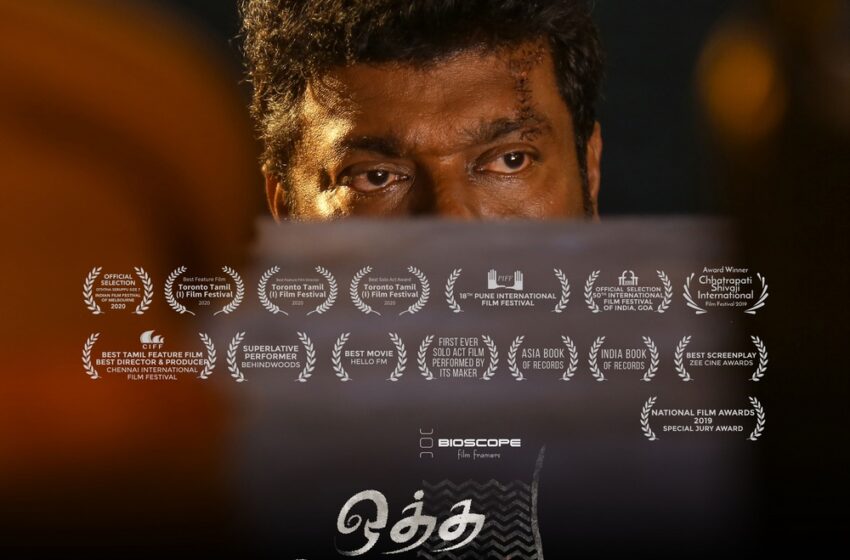 A vision with strong faith and confidence is the most powerful thing in the film industry. Especially, when it arrives from the brain of an intelligent creator like Radhakrishnan Parthiban, it’s sure to achieve results beyond the usual limits. It has become a strong illustration with his magnum opus ‘Oththa Seruppu Size 7’. The film became the pioneer in film history for the wonderful attempt of reputed multi-faceted personality Radhakrishnan Parthiban. From stealing the hearts of every single audience on Indian and global platforms to capturing the spotlights among juries of Academy awards and various International film festivals, the masterpiece keeps expanding its domain vividly. Yes! Oththa Seruppu Size 7 is officially getting remade in the Indonesian Bahasa language, produced by Naveen of PT Falcon. It is noteworthy that it is the first-ever Tamil movie to create such an amazing benchmark of getting remade in Indonesia.

Radhakrishnan Parthiban has now completed shooting for the film’s remake in Hindi featuring Abhishek Bachchan in the lead role, produced by Amitabh Bachchan.

Besides, he is currently working on his ambitious project ‘Iravinin Nizhal’ that is all set to turn the global spotlight for being a film shot in a single shot. What’s more intriguing is Academy Award AR Rahman composing music. Apart from helming the project, he has written lyrics for three songs as well.