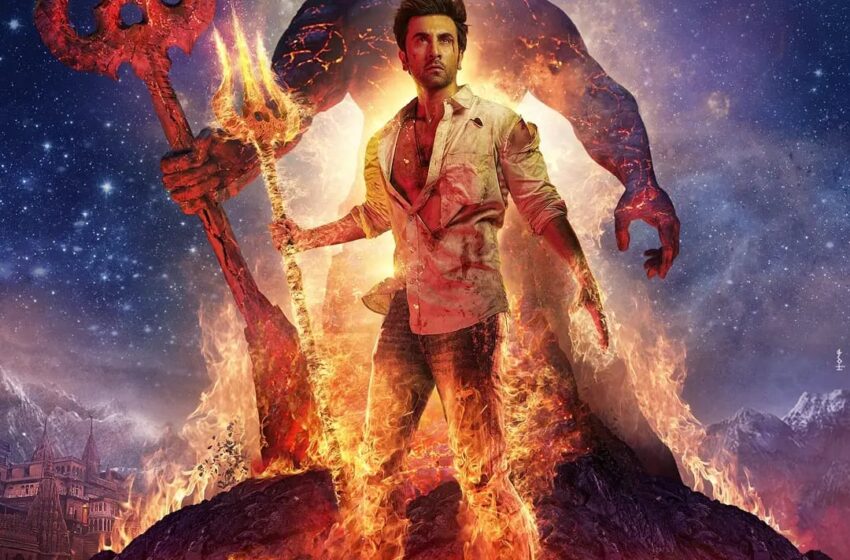 The wait is finally over for movie connoisseurs across the globe who have been keenly anticipating the release of magnum opus Brahmāstra. Starring the power pair of Ranbir Kapoor and Alia Bhatt along with Amitabh Bachchan, Mouni Roy and Nagarjuna Akkineni, Brahmāstra is one of the most keenly awaited big ticket entertainers of 2022, an epic convergence of ancient India and the modern world.

Youth icons Ranbir Kapoor and Alia Bhatt along with Director Ayan Mukerji unveiled the MOTION POSTER amidst glittering fanfare at a grand event in Delhi, in the presence of hordes of fans, and also announced the official release date: 09.09.2022

Director Ayan Mukerji speaks on the occasion of presenting Brahmāstra to audiences in 2022, “It’s a story I have lived for the last 10 years. Brahmāstra is the perfect family big ticket entertainer, a cinematic experience unlike anything seen in India before, filled with fantasy and adventure, with drama and a lot of heart and I am happy to finally present it to audiences. We have envisioned and scaled Brahmāstra with cutting edge technology and never seen before visual spectacles, an attempt to create a global pop culture phenomenon from India.” He continues, “It gives us immense happiness to see audiences back to the theatres and my team and I are keenly looking forward to an exciting journey, as we share Brahmāstra with our audiences over the next few months.” 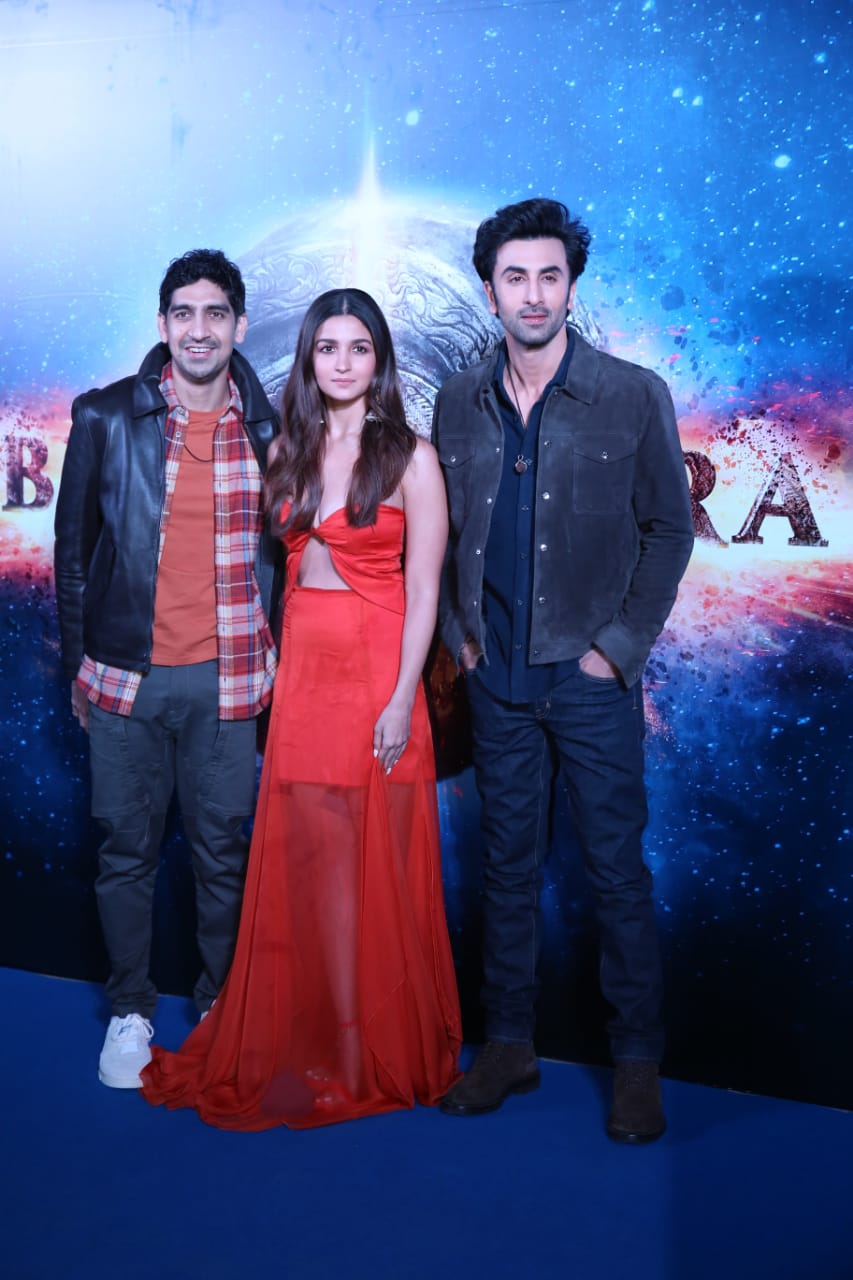 BRAHMĀSTRA – the Trilogy, is a 3-part film franchise and the beginning of India’s first original universe – the Astraverse. It is a new original cinematic universe inspired by deeply rooted concepts and tales in Indian mythology but set in the modern world, with epic storytelling of fantasy, adventure, good vs evil, love and hope; all told using cutting edge technology and never-seen-before visual spectacles.