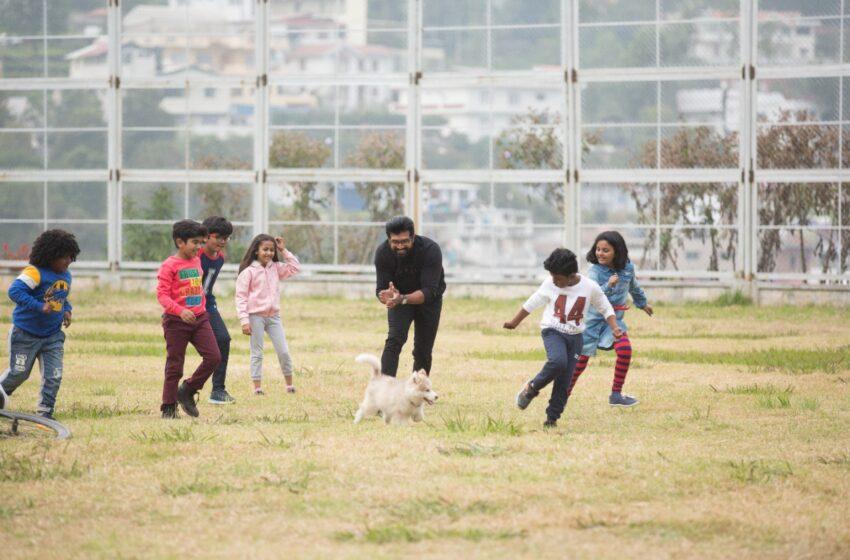 Amazon Original ‘Oh My Dog’, a beautiful family entertainer with a pup that is winning the heart of the masses, recently released and has been receiving great reviews. Since the release of the film, the audience are stunned to see a different story coming on the screen after a long time.

The film is undoubtedly a very cute story of a pup Simba and Arjun (Arnav Vijay) that comes with a bundle of reasons for the audience to watch! Let us see some of the reasons that makes it a must watch and we totally can’t stop raving about it.

2. *Simba and Arnav’s love! *
It’s a very adorable moment to watch Simba being cute and the puppy-loving chemistry with debutant actor Arnav Vijay, playing the role of Arjun. The audience especially the pup lovers felt a different connection with the story after seeing the brilliant chemistry between the actor and the pup. Also, did you know that the family actually adopted a pup from they sets and named it ‘Snow’! It sure was cute on and off the camera! 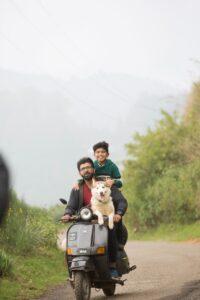 3. Suriya’s another successful production with Amazon Prime Video
Suriya and Jyotika are known for bringing a great story to the screens with their banner. The successful producer is again here with a beautiful tale after giving a prominent film like ‘Jai Bhim’ so, with ‘Oh My Dog’ with Amazon Prime Video, where the duo have again proved that they are the one to choose for best of the stories of all time. Other than being a brilliant actor, Suriya as a producer has come up with so many brilliant stories like, Udanpirappe, Raame Aandalum Raavane Aandalum, and many more.

4. Family entertainer, must watch for pet lovers!
Especially bringing the emotions of the pet lovers, ‘Oh My Dog’ is a lovely tale to enjoy with your family members. The producers have given a reason to bring back the family audience together in one place, at the comfort of their homes! A perfect entertainer that has evoked the emotions of the pet lovers and has also given them a reason to embrace moreover with their pets.

5. Soulful Music and Sarov’s phenomenal direction!
The mind-calming music by Nivas Prasanna has just elaborated the feeling and the chemistry between a dog and its hoo-man in the best way and the fabulous direction by Sarov Shanmugam again put an extra light on the enchanting tale. The music is something that has added more fun to watch Oh My Dog as it connects best with the emotion that has been portrayed in the film.

‘Oh My Dog’ is produced by Jyotika-Suriya, co-produced by Rajsekar Karpoorasundarapandian and S. R. Ramesh Babu of RB Talkies; music composed by Nivas Prasanna and cinematography by Gopinath. The film is part of the 4-film deal between Prime Video and 2D Entertainment.

The film is now streaming on Amazon Prime Video and is available in Tamil and Telugu. Go watch now if you still haven’t!