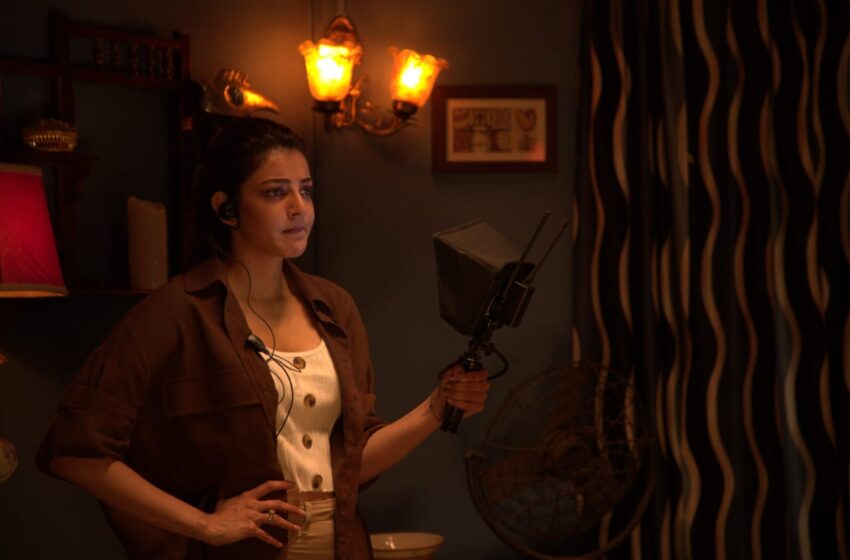 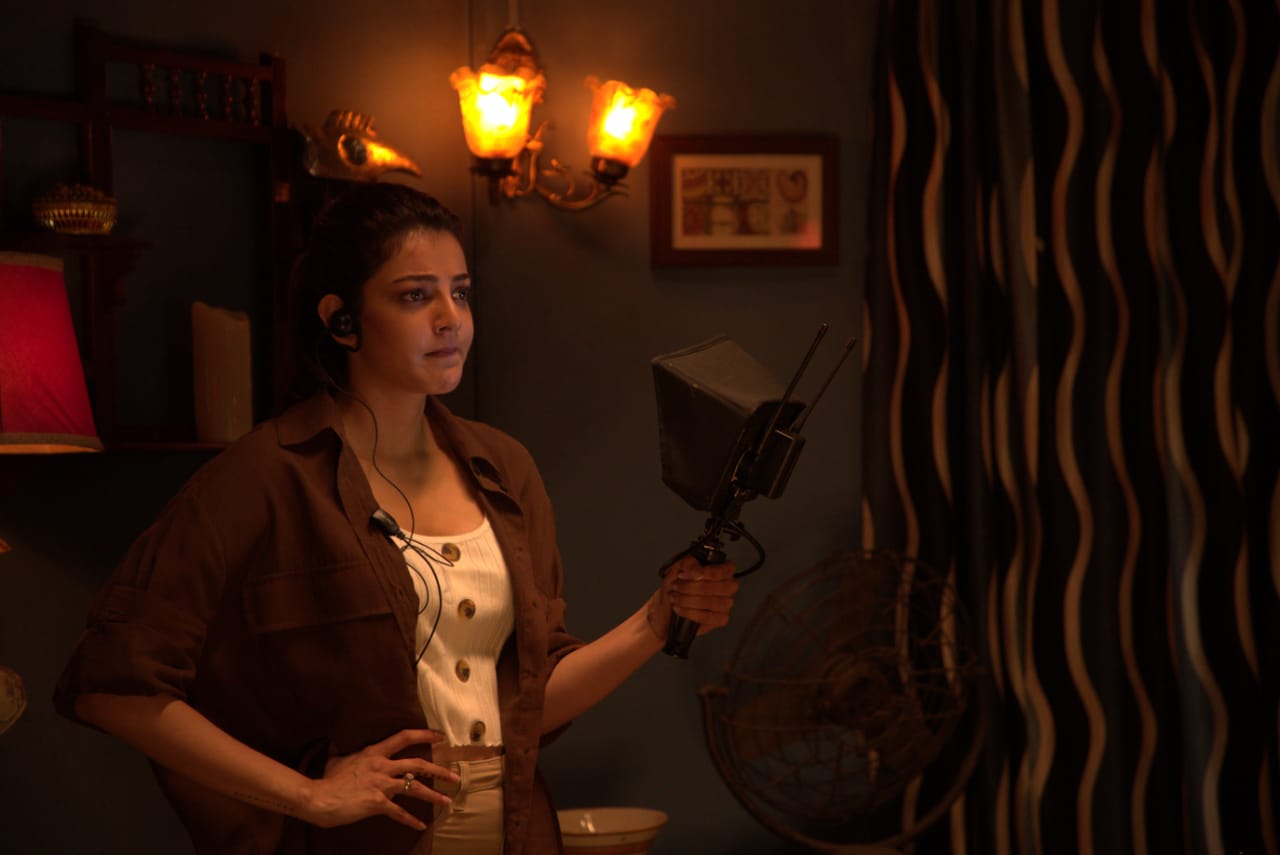 Venkat Prabhu’s series- ‘Live Telecast’ starring Kajal Aggarwal that will be soon premiering on Disney+Hotstar VIP is a Horror series. The story of a TV crew adamant about creating a superhit show, who come to realize that they are trapped in a house controlled by supernatural powers.

Talking to the actress about the experience shooting at an isolated location. Kajal Aggarwal shared a petrifying one, “I think the venue where we were shooting was perfect for this series. We shot in an extremely isolated house – which is Venkat sir’s friend’s house and this was on the top of the hill and there was nothing around us. For the series, it worked really well but I haven’t slept throughout the shoot. Because I was so scared after pack-up. I would wake up petrified. It was a very frightening experience for me otherwise but I was totally in the character. I felt it on the set, off the set, I was living it.”