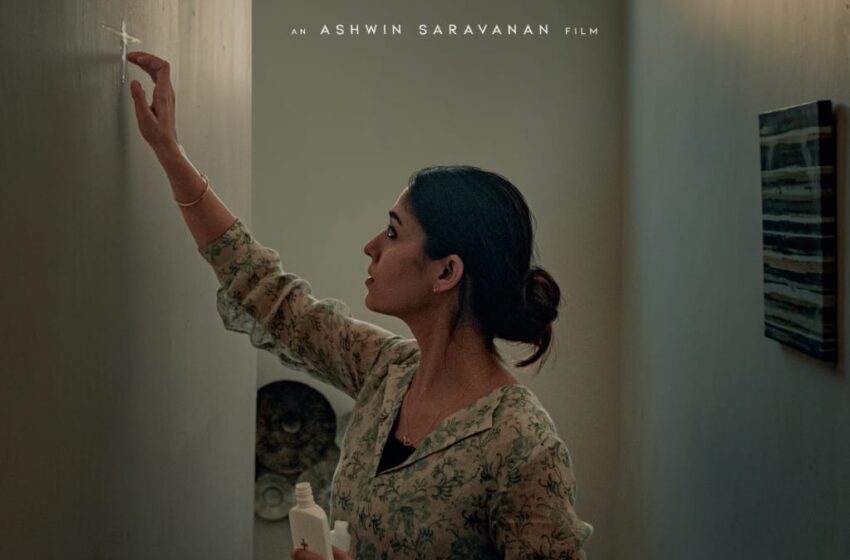 Lady Superstar Nayanthara is acclaimed as the female version of Midas as her virtual presence assures a golden run to the films in which she plays the lead. This has been illustrious with her act of consistently delivered successful movies based on different genres and substantial roles. Her versatility becomes the talking point, and in fact paved the path for heroine oriented films in this part of the country.

One such milestone movie is “Maya”, directed by Ashwin Saravanan, which created an intense impact for her stellar performance, intense plot, and engaging narration. The same Nayanthara-Ashwin Saravanan duo is now collaborating second time for a movie titled ‘CONNECT’, produced by Vignesh Shivan of Rowdy Pictures. This film will be a horror-thriller laced with spooky moments, thereby endowing a whole new cinematic experience for the audiences. The film will have brilliant actors of Indian cinema – Anupam Kher and Sathyaraj appearing in significant roles.